(Release)  I rish international phenomenon Picture This announce fan album, Life In Colour, to arrive June 25 via Republic Records. To herald the release of the record, the quartet just shared a new single entitled “If Ever However Whenever Forever.” Listen to “If Ever However Whenever Forever” — HERE Picture This comment on the forthcoming album, “Our fans have been amazingly patient with us over the last two years and allowed us to get a body of work together that we feel is really worth the wait for them and we’re excited for them all to get their hands on it! We will be back with even more music a lot sooner than you would think too!” Picture This preceded the album with “Things Are Different.” Co-produced by GRAMMY® Award-winning producers The Monsters & Strangerz [Justin Bieber, Halsey], German [Camilla Cabello, Liam Payne], and the band, the track has amassed 3.4 million Spotify streams to date. Inciting tastemaker applause, MTV UK recently declared them, “your new favori
Post a Comment
Read more 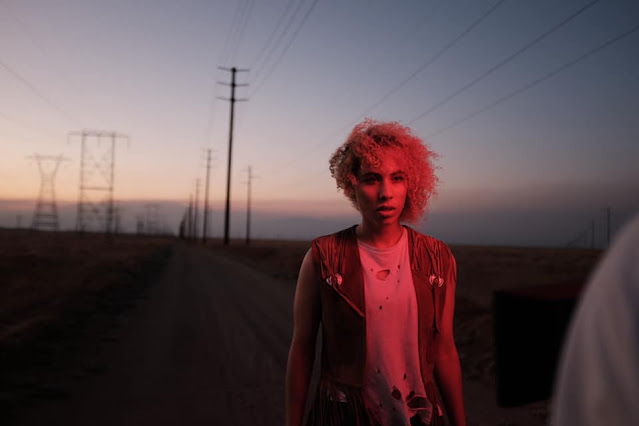