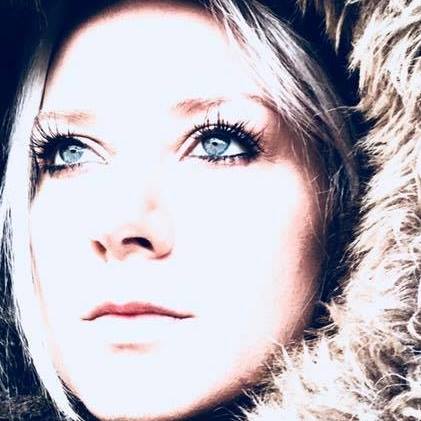 (Release) Kate Schell (ex-Paper Thick Walls) is an independent Chicago-based electro-folk/pop musician who is pleased to announce the release of her sophomore solo album, Past Present Future.

kate Schell is a singer-songwriter and multi-instrumentalist based out of Chicago, Illinois. The origins of her music are deeply rooted in her varied life experiences. When she was six years old, she started piano lessons and joined church choir. Eight years later, she began writing her own music. This was also the year her brother, Greg was diagnosed with leukemia. Schell turned to songwriting to help cope with her younger brother’s diagnosis. This experience led her to create her debut album, Emptier Streets (2005), which was released under the name “Katherine Schell.”

While in college, Schell garnered many accolades for her work, including winning the prestigious 2005 International Songwriter of the year award benefiting VH1 Save the Music and Billboard songwriting awards. Schell performed the first song she had ever written, “Come to Me,” live on KISS 103.5 FM in Chicago in 2005. She was also a featured national anthem singer for the Chicago Cubs, White Sox and NASCAR races in front of over 400,000 people. Schell graduated from Loyola University of Chicago with a double major in music and philosophy. Her music major concentration included classical piano, classical opera and composition. Her style is an eclectic blend of classical, folk and electronica. Some of her biggest influences are Bat for Lashes, Bjork, Emily Haines, Tori Amos and Cat Power. 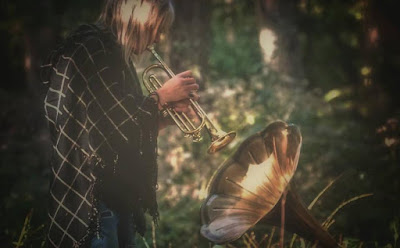 After college, Schell started a band called “Paper Thick Walls,” who were named one of Chicago’s top five emerging artists by the Deli Chicago and Chicago Magazine. PTW was described as a “sweet miss-mash of influences from Wilco to Sufjan Stevens,” with “a bit of Cursive’s dramatics and a dash of the boldness found in bands such as Broken Social Scene and Arcade Fire” (Loud Loop Press). The band’s 2011 debut record, A Thousand Novels, claimed numerous “Best of 2011” lists and over 150 positive reviews. Following the successful press reception, Schell and the band spent the year touring over 100 cities in the US and Canada, moving more than a thousand records with their own hands and playing with touring bands such as The Lumineers, Company of Thieves, Mutts, Drive by Truckers, Joe Pug and the Smoking Popes. The band played major music festivals including SXSW, NXNE, CMJ, Mid-Point Music Festival and Summer Fest. In addition to the rigorous touring schedule of 2012, Schell played a lead role in a full-length feature film premiering in 2013 entitled “We Grew Up Here.” Schell co-wrote the soundtrack to that film. Schell left the band in 2016 due to creative and personal differences. 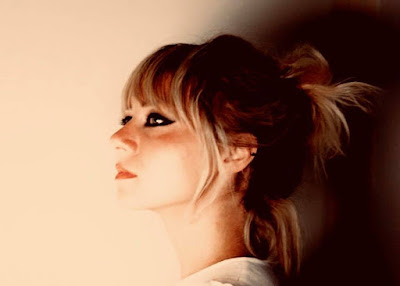 After the band break-up, Schell decided it would be best for her to take some time away from the music scene to focus on herself and her writing. This time of reflection led to the creation of Past Present Future, a compilation of songs that were written but not recorded (until now) over the past 10+ years. Our past and present blend to create our future, much like a phoenix dying and then rising from the ashes with a new life. This concept is captured on the album by having some untouched old songs, some untouched new songs and some that fall between the two. Because this structure captures years of her growth as an artist, you can hear the transformation of Schell’s songwriting style change, often within a single song.