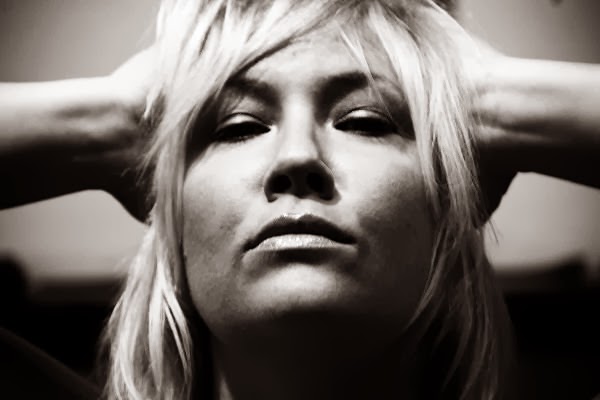 Funkjenn is a Los Angeles - based singer/songwriter, photographer, actor and bon vivant. The daughter of Broadway character actor and a classical trained opera singer, Funkyjenn (née Jennifer Gibbons) was raised in a home filled with music and entertainment.

Surrounded by showtunes, opera, classical and the pure 1970's influence of country, pop, folk, soul, rock, funk and punk, it is under this creative household (and decade) where Funkjenn first found her voice and her love for the arts.

She has performed in front of thousands at the Hollywood Bowl and smaller gigs in and around Los Angeles but she most loves sining with her friends at her infamous backward jams!

Funkyjenn & The Fringe Benefits bring to you the loud, rockin' soul jam blues-based classic rock of the 70's with a new sound not soon to be forgotten. They've been heralded with the likes of the great Bonnie & Delaney, The Black Crowes, Big Brother & The Holding Co. and The Tedeschi Trucks Band.


Funkyjenn & The Fringe Benefits have just released their debut EP 'Rock And Roll Voodoo Queen', and is available now. 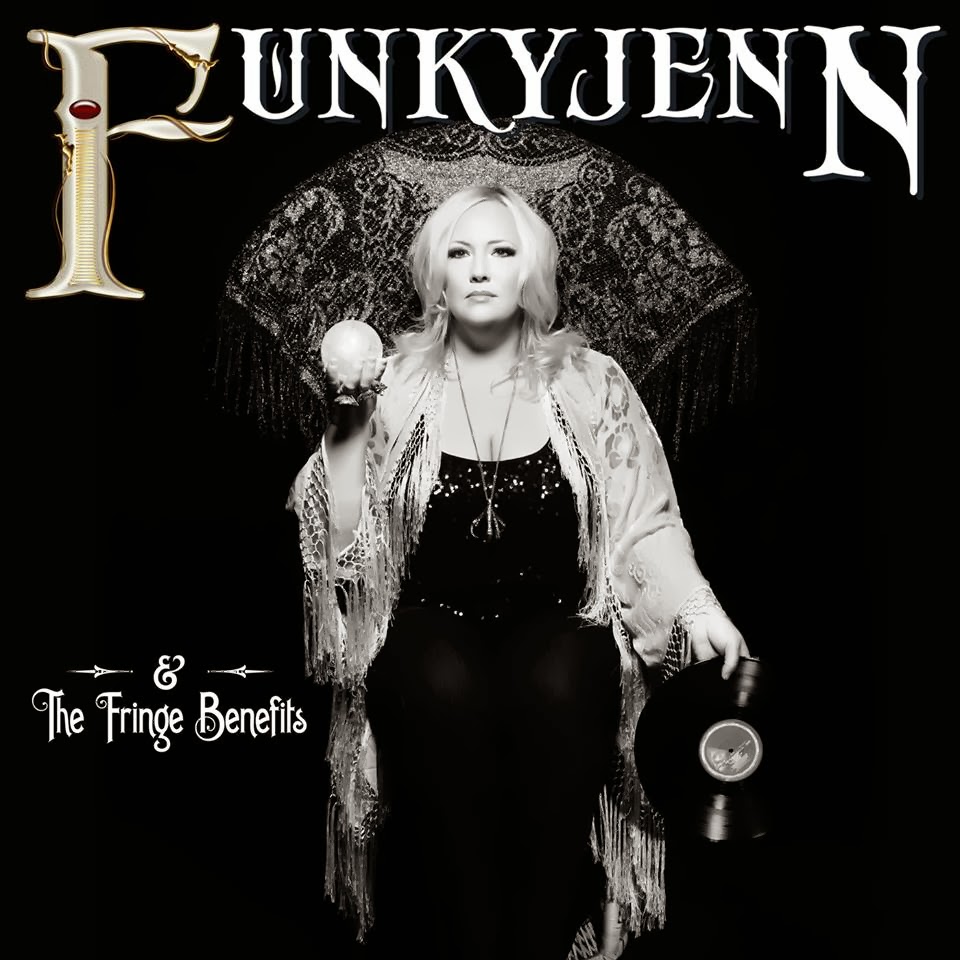