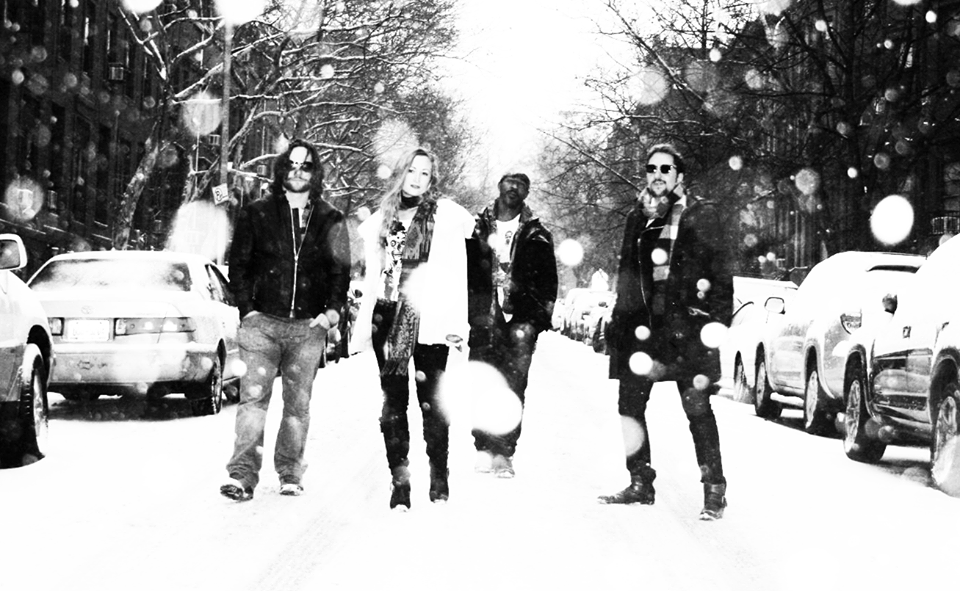 With backgrounds in music and performance ranging from self - taught to classical and theater to conservatory training, Stroamata translate their skills into an edgy sound. Stroamata has been coming into their own absorbing new vibes and inspiration since their start in 2008. Originally backing MCs and performing as a triphop/psychedelic soul band in Boston, MA Stroamata delved into writing original material with an indie rock edge when Dorothy (Dara) Eagle (lead vocals, rhythm guitar) joined Robert (Rob) Morrison (lead guitar, vocals), Akil Marshall  (bass), and Alexander Markowitz (drums/backing vocals).

After releasing their EP The Phoenix in 2010, the quartet made the move to New York in 2011, continuing to gig heavily at notable venues, such as The Bowery Electric (NY), TT the Bear's (Boston), and Church (Boston). Stroamata began releasing monthly singles starting in 2012 catching the attention of fans and press alike, receiving an Harpoon Brewery's "Best Unfiltered Band." The future holds an upwards trajectory as Stroamata continues to innovate their sound and audiences revel in the band's newest single, "Dollar". 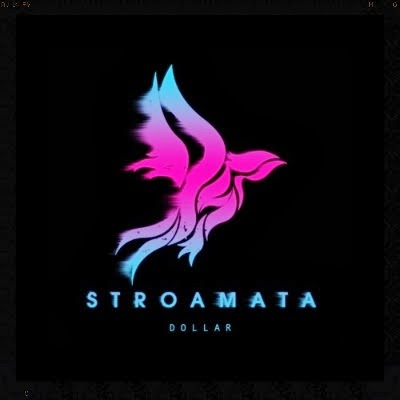