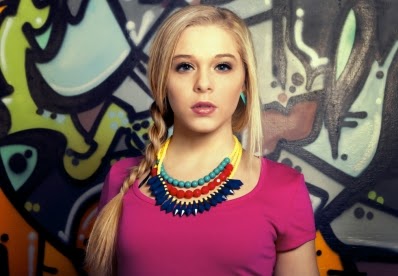 Lovey James may make you feel nostalgic… that’s because she’s an up-and-coming music artist who is the epitome of pop princess perfection reminiscent of Britney Spears and Christina Aguilera. With a dream of being a recording artist and touring around the world, Lovey is already on her way with several original singles completed, two singles on the way, and the headliner of her own tour, FANatics Tour, a testament to her dedication and drive to succeed.

2014 brings fresh music to Lovey’s fans. She will be releasing “I Can Do Anything,” a ballad showcasing her vocal range and stepping away from her usual fast and upbeat songs. Her second single of 2014, “Rollercoaster,” produced by Def Trend will be an upbeat, fast, party song that focuses on living life to the fullest.

I Can Do Anything is available here 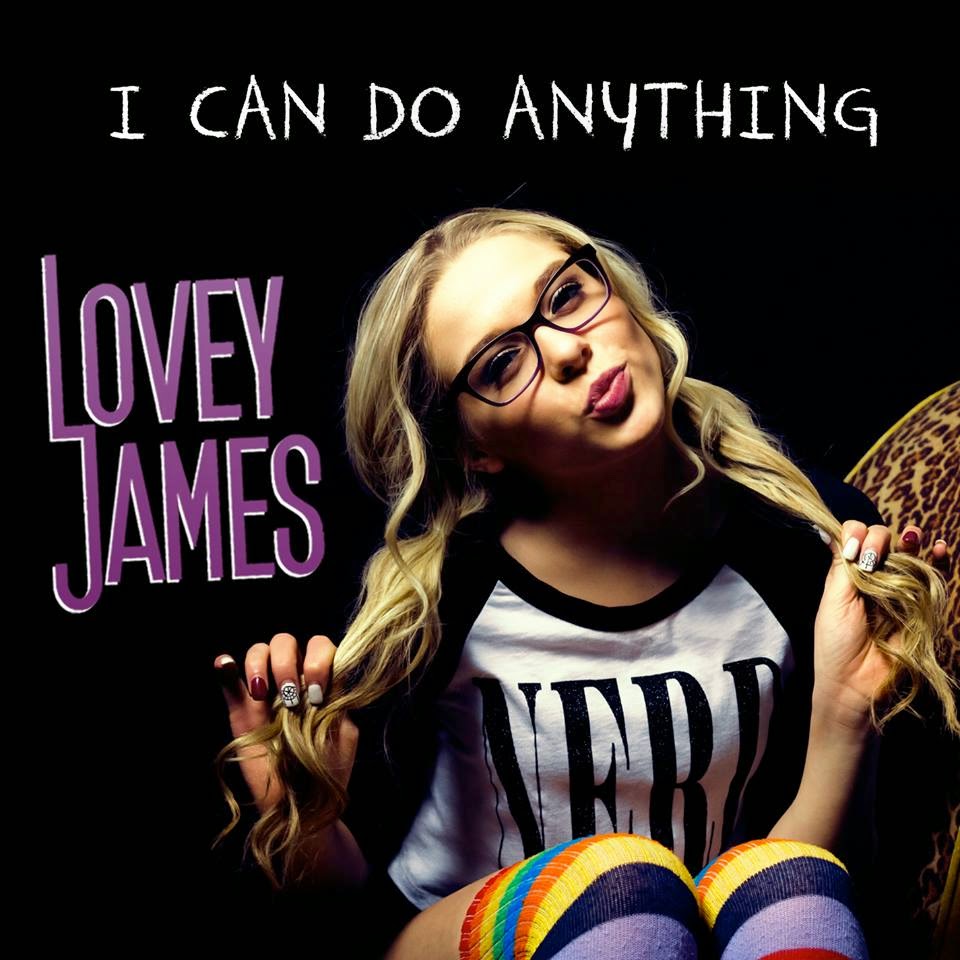