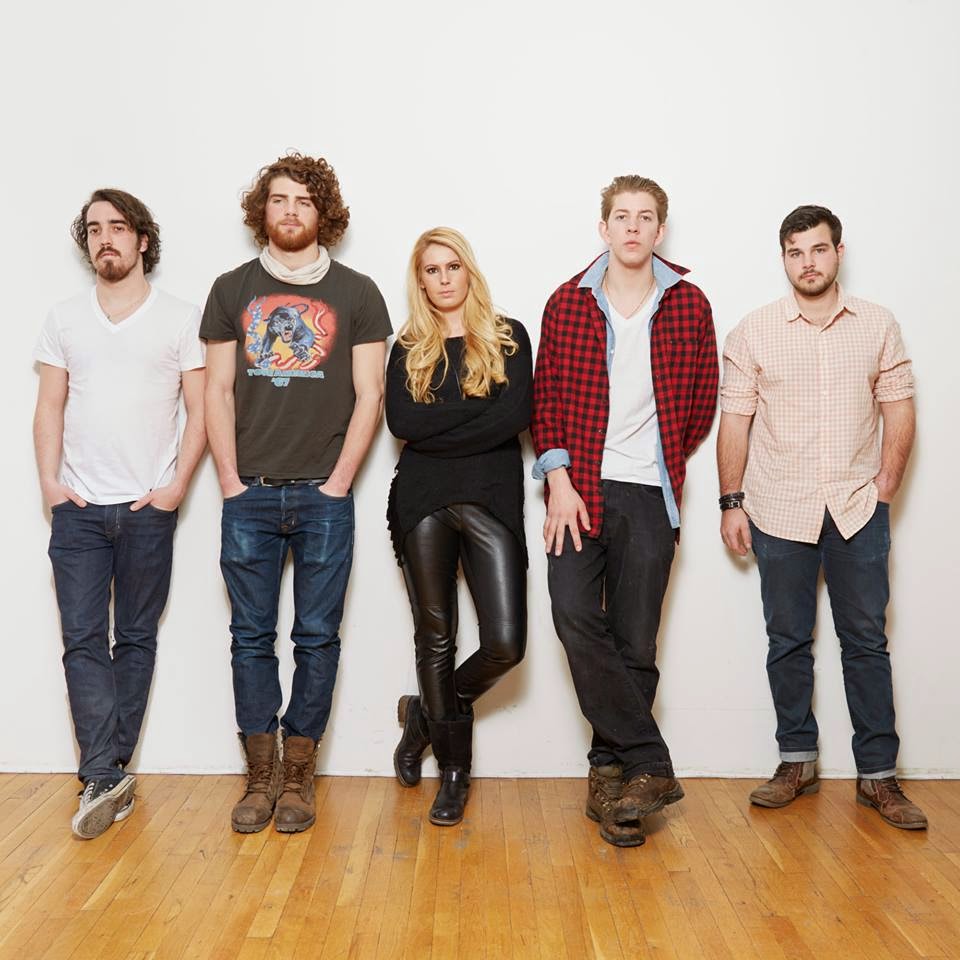 New York based pop-rockers La La Lush announce the release of their new single “OWL” off their recently released self-titled EP, out now. La La Lush brings an old-school energy to the modern pop music scene. Their sound blends heavy guitar riffs, funk rhythms and raspy female vocals reminiscent of artists like Grace Potter and the Nocturnals and Kings of Leon. The band is known for their instrumental versatility, high-energy live performances and eclectic sound.

La La Lush was founded in 2012 by Steve Scarola (Guitar/Keys/Vocals), Leea Borst (Lead Vocals), and Stephen Federowicz (Keys/Guitar/Vocals), who met while attending Fordham University in the Bronx, NY. Shortly after, fellow Fordham musicians, Cashel Barnett (Percussion) and Joe Farrell (Bass Guitar/Harmonica) completed the five-piece lineup. After the release of their first full-length album in 2013, they won Fordham University’s Battle of The Bands. That same year, the band was selected by GEICO to represent the NYC indie scene in “Indie Across America” and sold out the Bowery Ballroom. Their song “Sentinel” was recently featured in a Mike and Ike commercial featuring Nelly.

La La Lush has played numerous NYC venues of note including The Studio at Webster Hall, Gramercy Theatre and The Bitter End. Their self-titled EP is available now. Stay tuned for more from La La Lush! 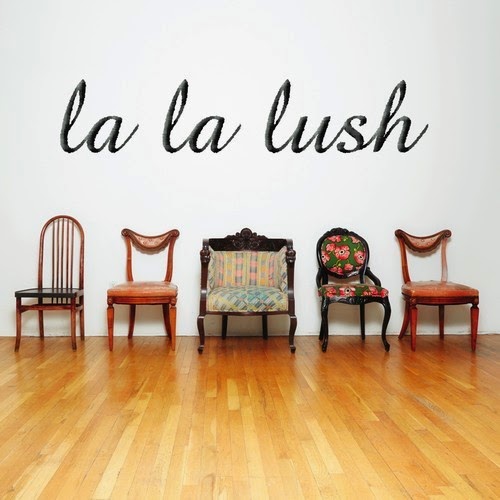