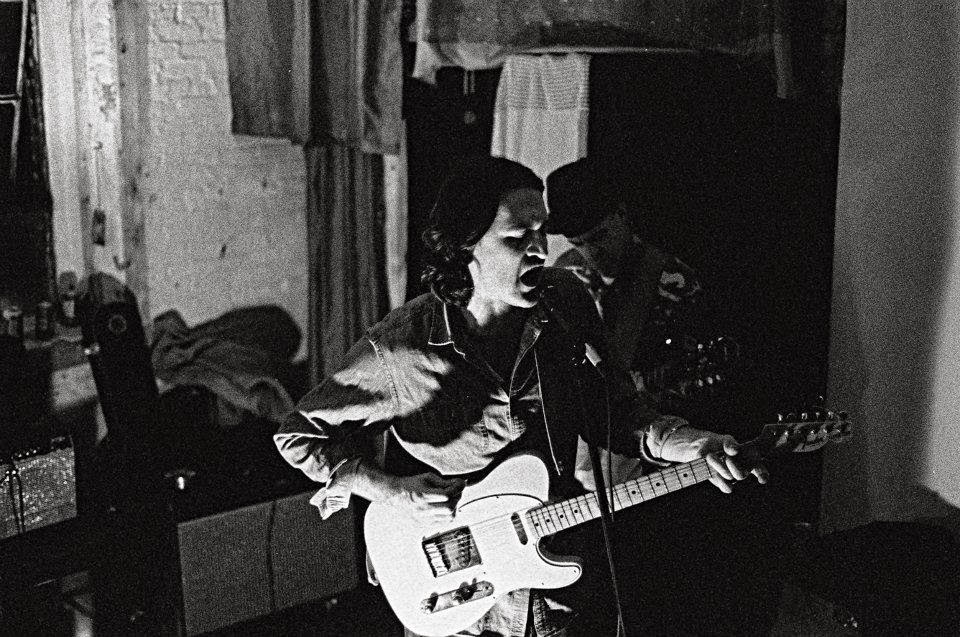 The Midnight Moan releases new single "Just Yet" off their upcoming album Comes In Phases. Their gritty garage-rock sound is influenced by icons like Led Zeppelin, Iggy Pop and The Velvet Underground. Comes in Phases is the first release from The Midnight Moan and was produced by industry heavyweight, Eddy Offord, who's best known for his work with YES and Emerson, Lake & Palmer.

The five-piece band focuses on bringing back the crude old-school rock and roll of the 60's and 70's, but with a modern twist. APB (vocalist/guitarist/songwriter) spent the early 200's writing about nightlife and restaurants in NYC, while making music on the side. After a night in New Orleans, APB ended up on a few stages and decided to pursue making music full time. Back in NYC, he was joined by long time-pals Joe Sweeney (bass) and Brian Baker (Guitar.Back vocals), along with Steve Cuiffo (guitar), Ricky Gordon (Drums). The Midnight Moan's latest collaboration fuses distinctive styles ranging from electric  rock, county, blues to garage rock and more. 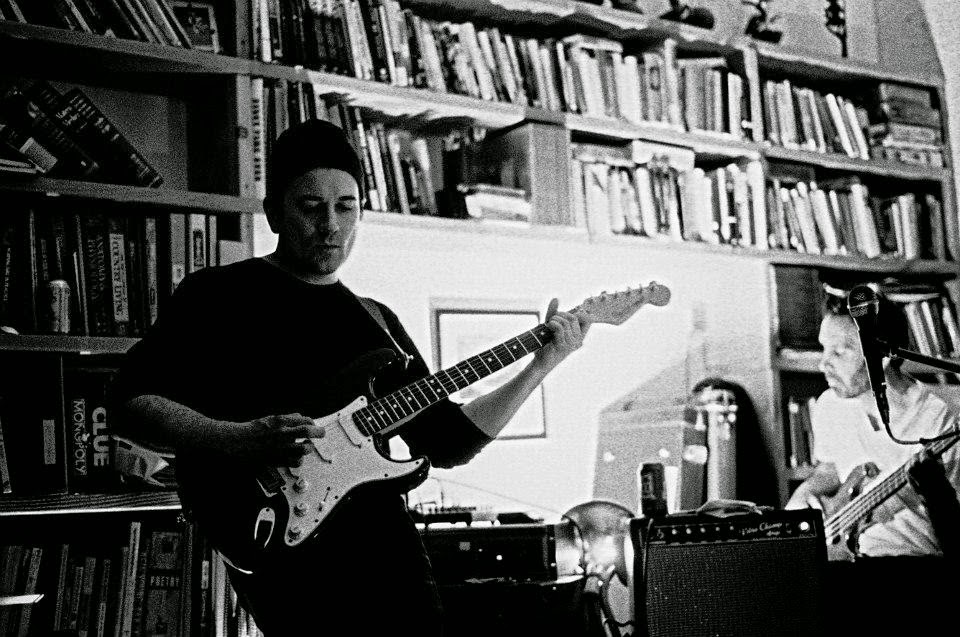 The Midnight Moan has performed at many well-known  NYC venues such as: Union Pool, Rockwood Music Hall, Bowery Electric and more. The tight-knit group continues to rock the stages with music that straddles the lines of classic and modern rock with addition of genuine lyrics about love and loss. The Midnight Moan's latest track "Just Yet" is available Here. 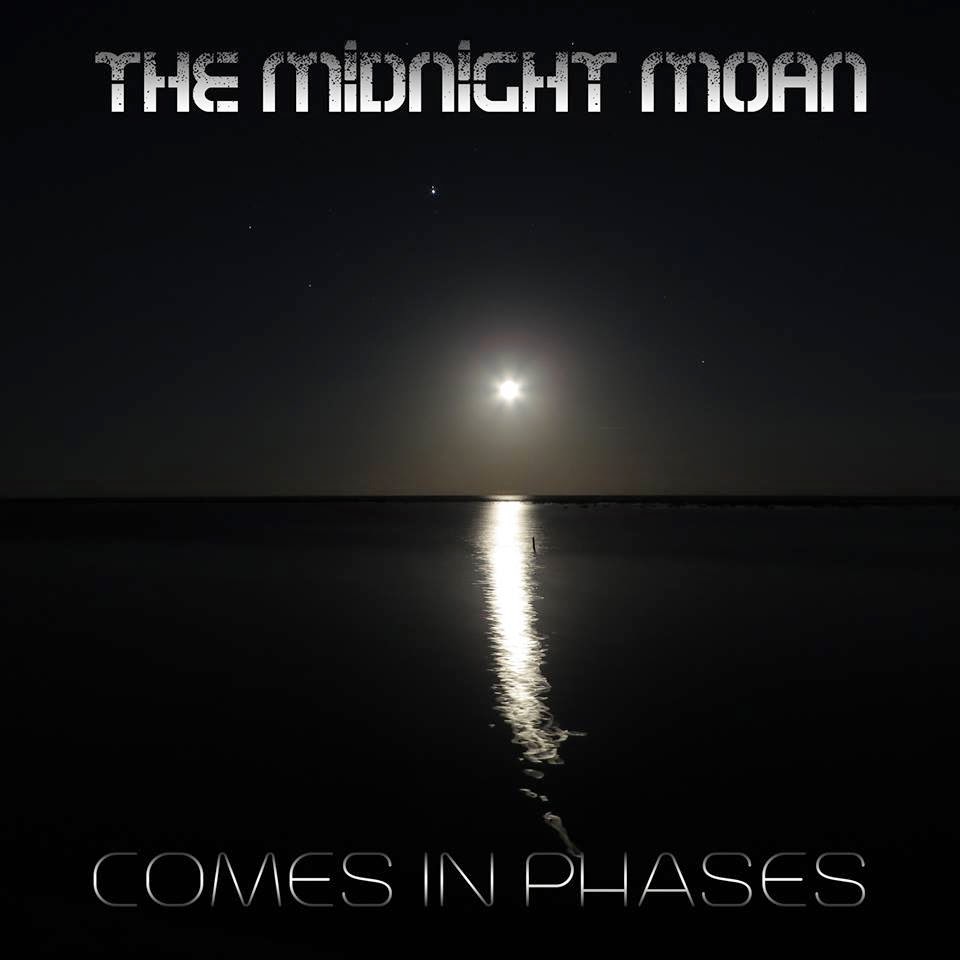