Skip to main content
Posted by Alexandra Juryte May 11, 2014 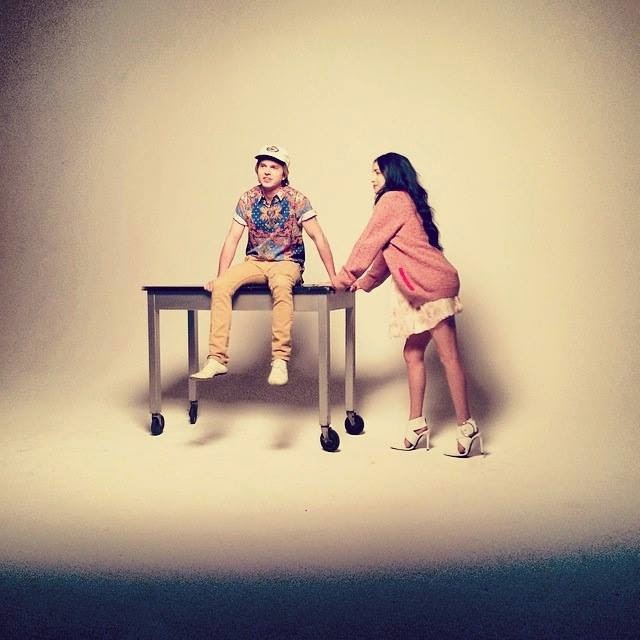 Indie- Pop band The Henry Millers announces the release of their second full-length album Posies, out summer 2014. Formed in 2011, The Henry Miller consist of John MacCallum (guitar, piano and vocals), Katie Schecter (guitar, vocals), Dan Kirschen (drums), Philip Nuttle (bass) and JJ Lindenthal (piano. John and Katie, who started recording music together after a long standing friendship, developed their sound through a beautiful musical partnership. Influenced by a wide range of sources, the quartet's alluring mix of modern synthesizer driven experimentation and pop music reminds the listener of past art collaborations that seem to only take life in the industrial zoo that is New York City. The band has been featured in Vogue's "Bring in the Noise" artists playlist, Portable. tv's "A Band Worth Knowing," named "best Indie Pop Band of 2012" by The Deli Magazine and were featured on paper Magazine, Bullet, The AV Club, Baeble Music, MTV Hive,  NYLON guys, Diffuser.fm and many more.

The Henry Millers, latest single "Posies" that just premiered on The AV Club! Watch Here self -described  as "chaotic indie pop," the video showcases the band getting weird, naked - and as always, the music is catchy as hell! 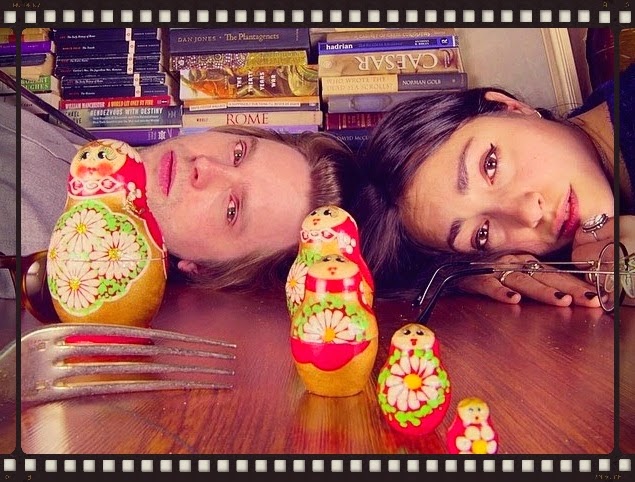 They've played gigs to packed crowds at The Brooklyn Bowl, Mercury Lounge, CMJ, The Studio at Webster Hall and many more venues in and around NYC. The band will be touring behind their upcoming 10-track album in May & June to support the summer release. To hear their latest track Posies" listen Here 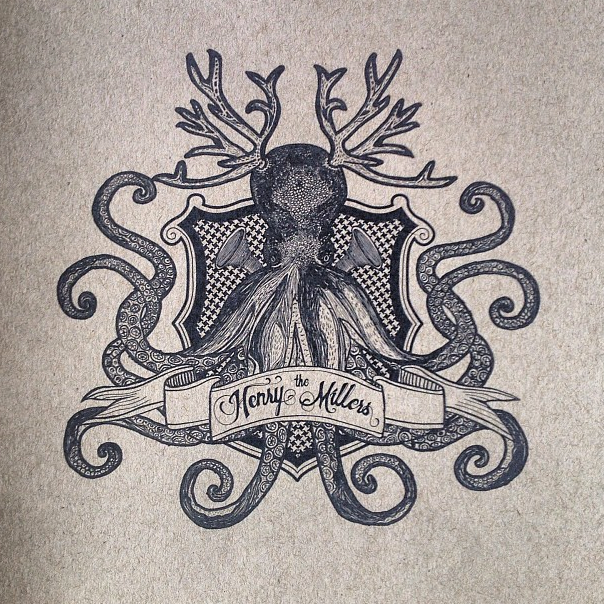