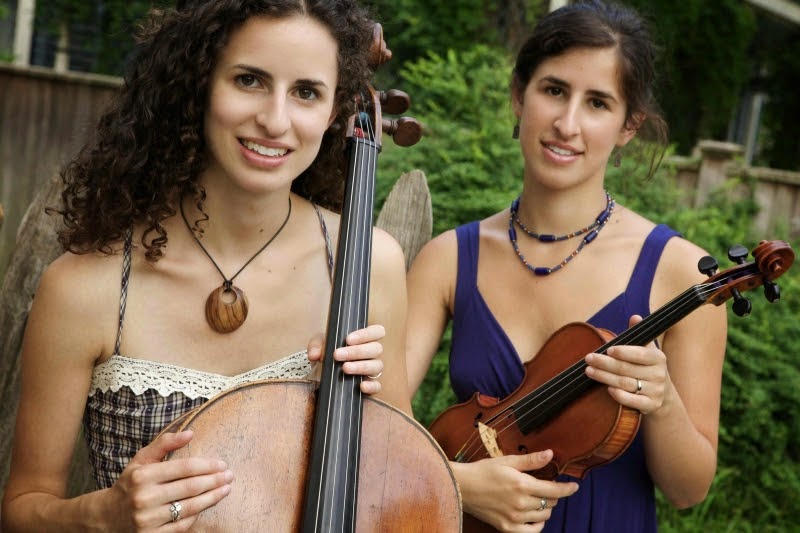 Echoing the sounds of Appalachian cottages, rural dance floors and urban concert halls, Boston Americana / folk duo Ari & Mia blend "blend" a traditional rootsy grounding with a clear background of classical training. Their own works are soothing and and fresh, tasteful and accomplished. Both sisters studied at Boston's New England Conservatory in its cutting edge Contemporary Improvisation department. Their album, Unruly Heart, ranked high on the national folk radio charts for 2011 and Mia's song "Across the Water," won the 2010 John Lennon Songwriting Contest in the folk category. Land on Shore. their newest album, was released in May 2013 to critical acclaim.

Preparing for a Northeast tour behind their most recent album Land on Shore the duo give virtuosic string arrangements, sweet mesmerizing harmonies, and sophisticated sound textures.  Their EP Land Shore is out and available HERE 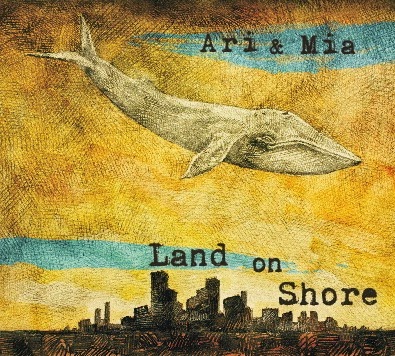