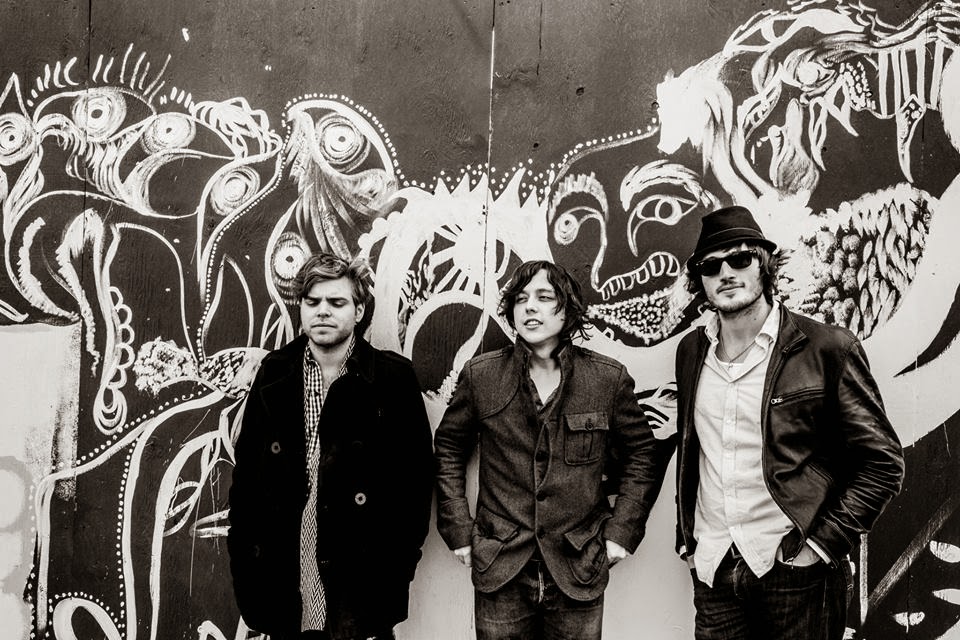 Americana rockers The Zilis announce the release of their new single "Diamondback" off their recently released album Sketches ll, out now. Drawing influences from bands like Dr. Dog, The Avett Brothers and The Vines, the trio blends roots rock with shades of blues and folk. The Zilis pay homage to classic rock greats like The Animals and The Rolling Stones while remaining on the cutting edge of modern indie rock.

The Zilis founded by Sean Royle (guitar, vocals), Justin Bozzo (bass, vocals) and Zander Lamothe (drums), who have been playing bands together since high school. In 2009, they were featured on the Canadian Centre in Toronto. The band released their debut self-produced album Sketches in July 2012, effectively putting them on Canadian music map. Zander won "Drummer of the Year" at the Hamilton Music Awards 2012 ahead of a 120-date national tour that same year. Their recently released album Sketches ll earned them an opening slot for the The Shealbumdogs earlier this year. 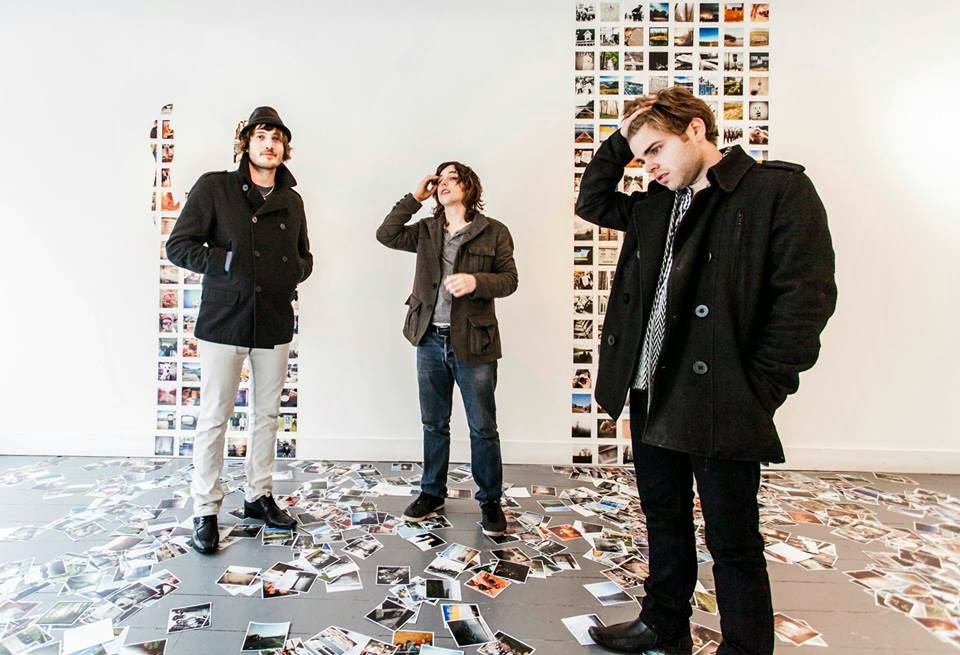 The Zilis have toured extensively throughout North America and will kick of their "Give Me Liberty!" US tour at the end of the summer. Sketches ll is available Here 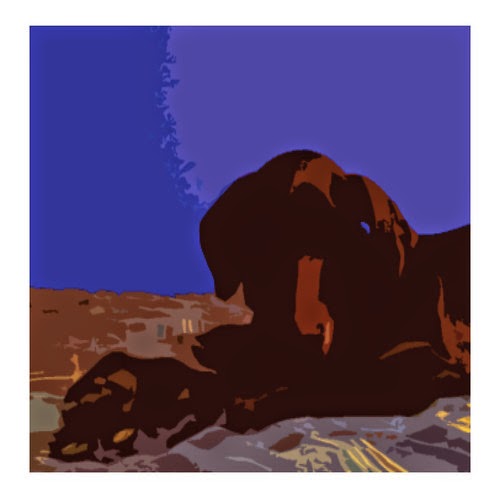 To hear and learn more about The Zilis go to:
Web
The Zilis
Facebook
facebook.com/TheZilis
Email Post