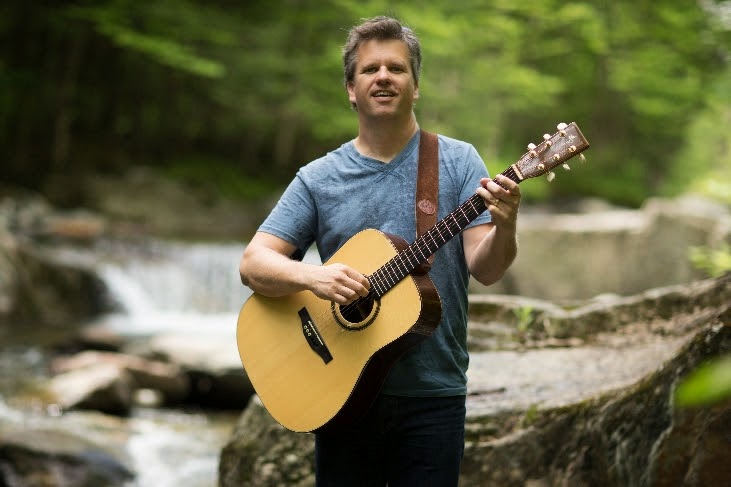 Chad Hollister Band hails from Vermont. They have been evolving and touring the country for over 15 years. Chad has opened for Bob Dylan, Paul Simon and Tom Petty and has shared with stage with every PHISH member, Merl Saunders, Warren Haynes and Blues Traveller. His music is a voice for the Positive and reminds you that life is truly a gift as is the ability to share it through music.

With 6 self-produced albums under his belt, tours spanning across the nation, and fifteen years of experience, Vermont based Chad Hollister has established himself as a mature and impressive musician crafting infectious rhythmic sounds that are reminiscent of influential artist such as Jack Johnson & Dave Johnson and Dave Matthews Band.

Hollister's ultimate goal is to share his vision of life, positivity, and uplifting music world. His take on rock and roll music has evolved over the years into complex tracks with inspirational messages. being a family man and father has influenced and shaped his performances to create a diverse musical experience for his fans. Simply put, Hollister has perfected his craft and offers the crowd a moving experience that can make you want to simultaneously dance, sing, cry and laugh. His shows vary from Intimate solo shows, to gigs with his main 5 piece band, and even expansive performance with a 9 piece ensemble.

Building off the success his previous albums, Chad Hollister released a self-titled LP in 2010 featuring groove oriented tracks such as "Grow" and the "The Answer,"a song co-written by Chad and producer Anthony J. Resta. Now Chad Hollister has released the new single, "Breathe."a beautiful and melodic track gently encouraging listeners to overcome obstacles and preserver. Available for download HERE. 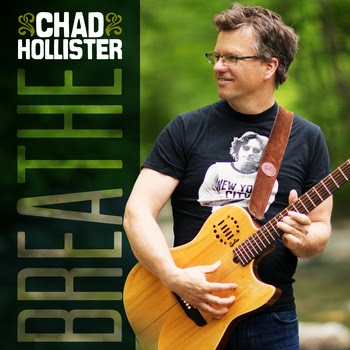