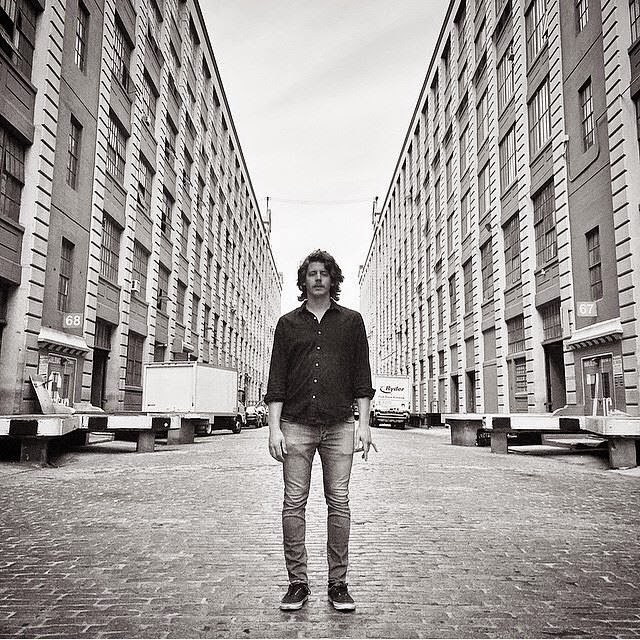 A veteran of the Brooklyn scene, folk-rocker Brett Saxon's background blends the concrete streets of his adopted home with the wild terrain of his Minnesota raised youth. Through his electric worldview lens, Saxon's modern approach to acoustic led narratives evokes the sensibilities of influences like Elliot Smith, Bob Dylan and Wilco.

His latest release, Review of the End, extends the lengths of his musical storytelling by highlighting drama in relationships, or exposing holes in social politics. In the appropriate spirit, the LP was recorded with a number of journeymen session musicians, with Saxon leading the band and contributing the mood.

In the live arena, Saxon has been a fixture in and out of New York opening for acts like Bob Nanna, Della Mae and Laura Stevenson. Review of the End out NOW. 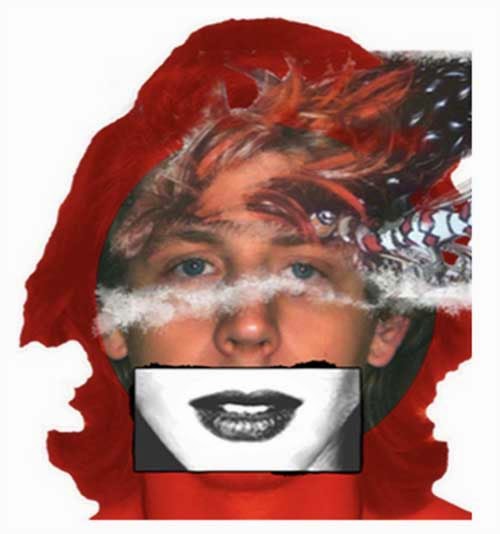