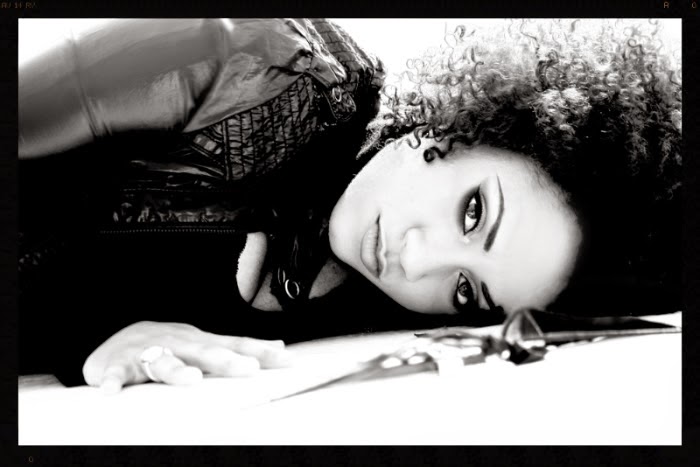 Progressive, hard rock/metal vocalist Militia Vox releases the first single, "Rid of Me," from her upcoming cover EP BAIT, out Halloween 2014, BAIT is the tempting lead-in to the upcoming original release THE VILLAINESS, out in 2015. THE VILLAINESS is a two-album concept project. The first album is BAIT (because every Villain needs good bait to reel in their victims) and showcases Militia Vox as a response to and antithesis of the current pop star, a leader of strong women in music, and a representative of of underworld and its clan of rebels, outlaws and outsiders.

Influenced by the darkness of Type O Negative, Tool and Nine Inch Nails, the multi-talented solo artists Militia Vox (vocals, songwriter, arranger, keys/synth, rhythm guitar) has been a classically trained pianist since the age of 7 and a central figure in bands including Judas Priestess (the world's only all-girl tribute to the metal gods, Judas Priest), Swear On Your Life, and Disciples of Astaroth before heading out solo in 2013. 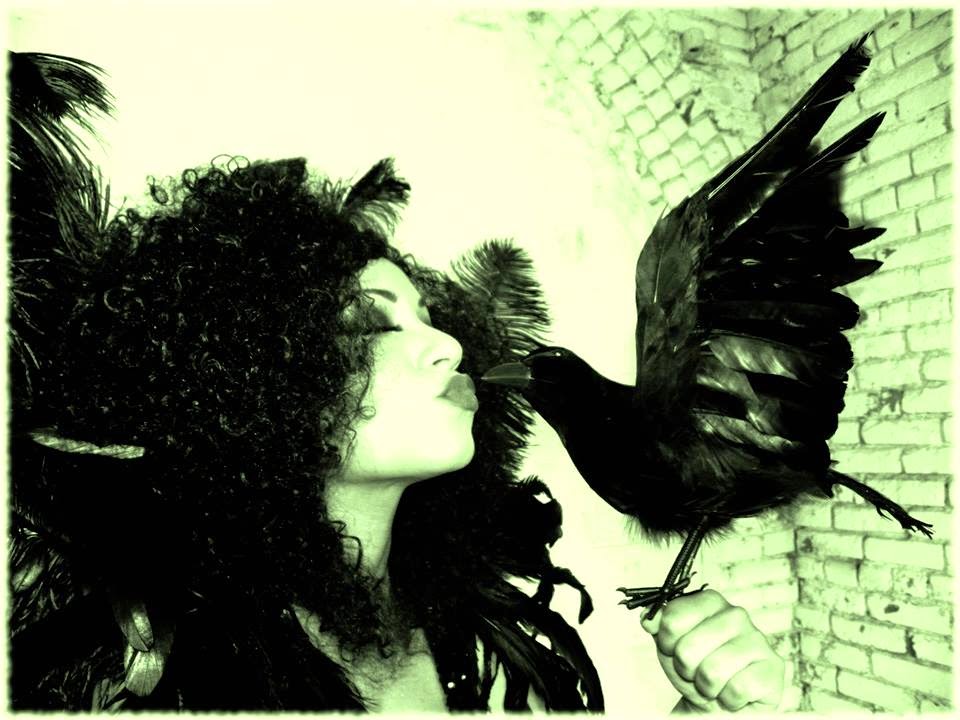 "A femme fatale with a lust for heavy music, and is on her way to becoming the queen of heavy metal with BAIT and the debut the debut single "Rid of Me." Militia Vox will perform a residency during the Halloween season at NYC's premier haunted attraction, Times Scare, on October 20, 27 and November 2, and unleash an accompanying video for "Rid of Me" this month. 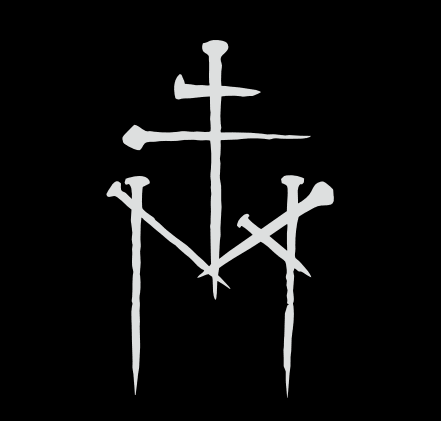