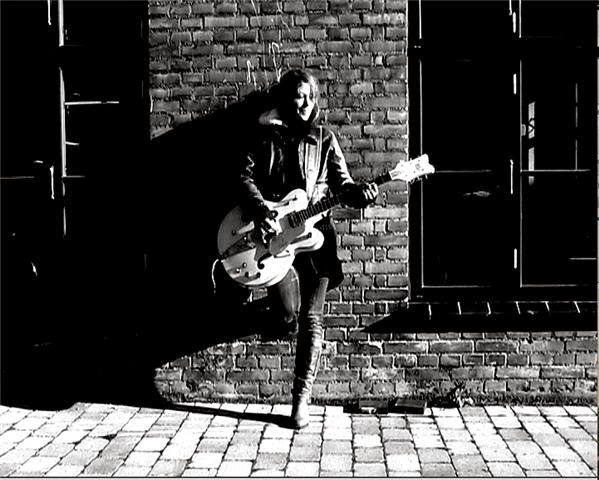 In the case of New York based band Miss Marlow, the feminine power of central figure Marleen Pfeifer (vocals/guitar) is threefold: seductive, strong, and sassy. having recently moved to the US from Denmark, Pfeifer is getting ready to stake her claim on an international fan base with her blend of dark, striking melodic rock mixed with pockets of softness and enchantment.

With a musical history beginning in girl-punk-garage band Snatch, Pfeifer brings an edge to all she creates. When she joined forces with instrumentalists who could further realize her vision, Miss Marlow was born and soon introduced their hook-laden sound with the debut album Heart Beat in 2012. The release was followed by extensive jet-setting between New York, Los Angeles, Chicago, Copenhagen, and Berlin throughout 2013, introducing their uptempo rock to an array of listeners and leaving the audiences hungry for more. 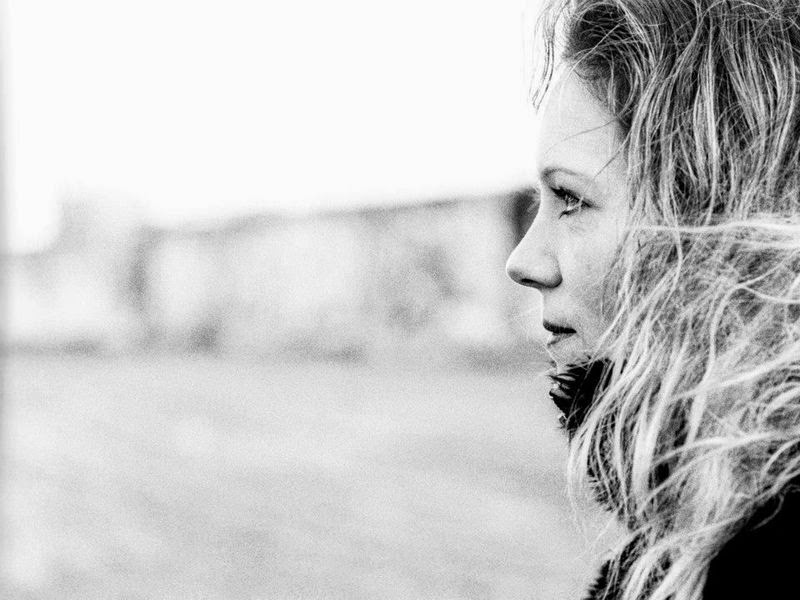 Since then, Miss Marlow has gathered a rapidly-expanding following, released the the single "Teach Me" in April 2014, and received extensive airplay on indie radio station Butterflies radio in Hollywood. The track has been charting at #1 for All Genres in Denmark on NumberOneMusic and gained the attention from Relix Magazine who featured the band in the April/May 2014 issue. Miss Marlow welcomed two new singles "Supernova" and "Something Special," with release shows in New York City.