Brooklyn- based singer and songwriter Selena Garcia began writing at the age of 13 and gained experience from performing with the A Capella & Jazz choir during college. with the help of a few friends  from Berklee College of Music, Selena organized her band ad launched her foray into music in 2005 and released her debut EP Don't Worry... it's Not Love in 2008. Soon after, Selena was listed as Music Connection's "Hot 100 Unsigned Artists", an honor she's received a total of 3 times, toured North America, opened for The Green Children and Edward Sharpe & The Magnetic Zero's, and recently shared the stage with Nashville buzz band Johnnyswim in New York City.

In 2012, Selena made her way to Nashville, London and New York where she wrote and played  live shows before deciding to permanently reside in Brooklyn. In March 2014, Selena released the eight song self-titled EP with the help of legendary composer Larry Gold, who's worked alongside Lana Del Rey, Jay Z, The Roots and Justin Timberlake. 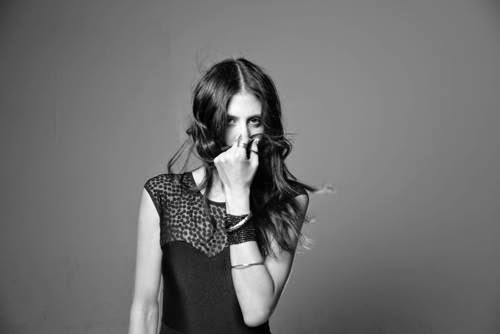 Selena Garcia announces the release of her single "Backfire", off her recently released self titled EP. Influenced by artists such as Nina Simone ad Michael Jackson, Selena has developed her standalone sound and songwriting by fusing elements of soul, pop-rock and jazz, all resulting in an smoky, but eclectic mix that can loosely be compared to artists such as Adele, Fiona Apple and The Kills. 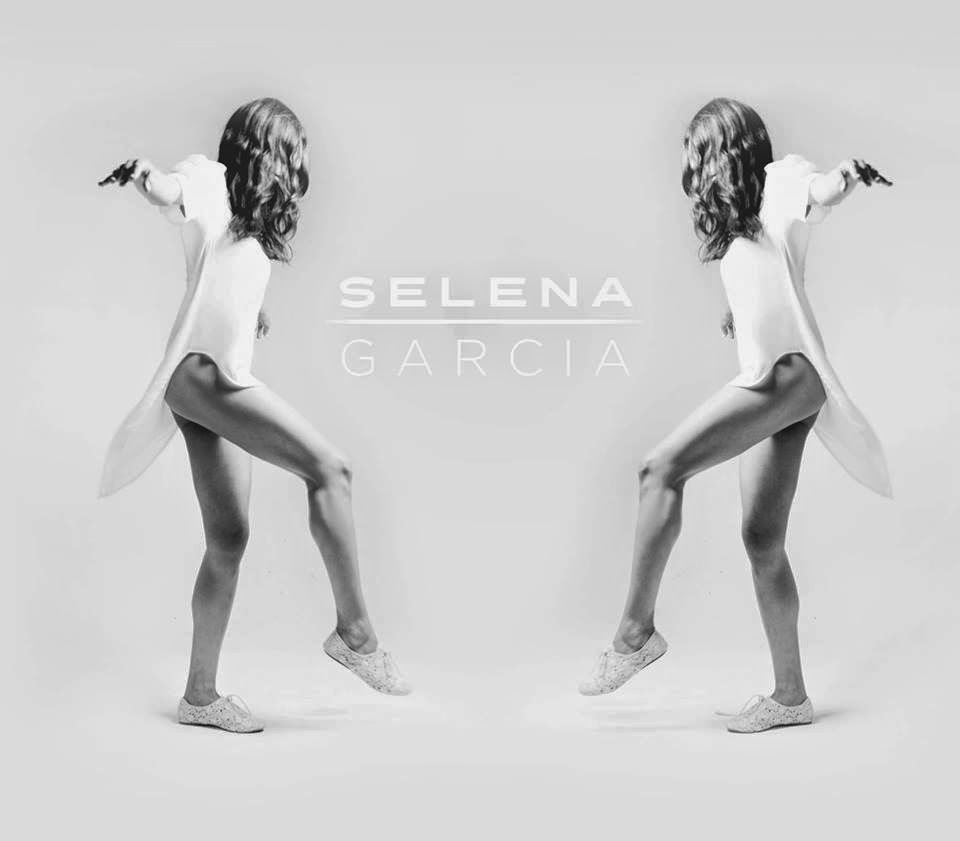