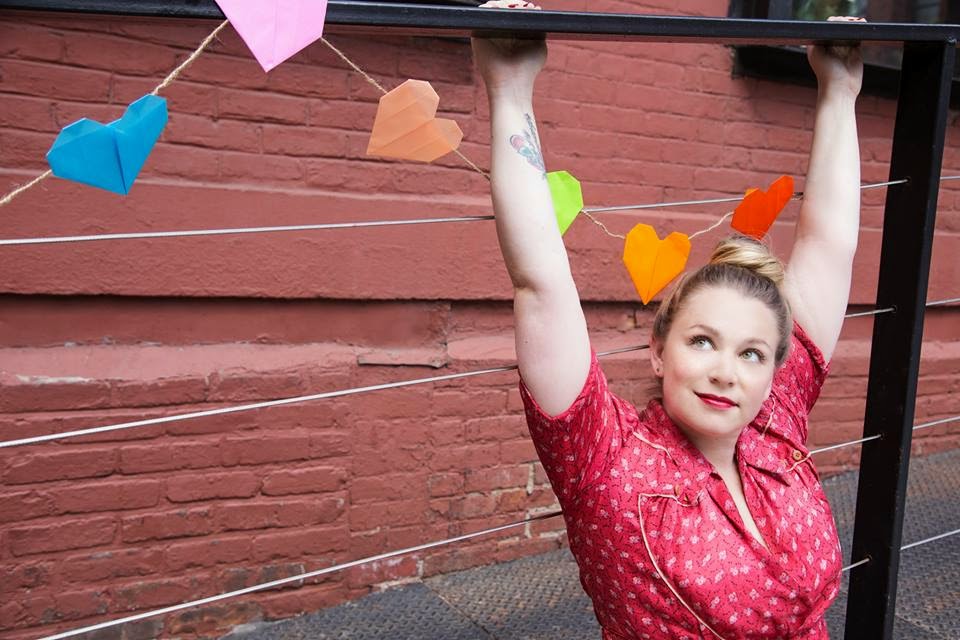 Release: NYC-based indie pop artist Jessi Mechanic releases her EP Wandering in Roam alongside her third single “No Life At All.” Jessi held an EP release show was held New York City’s Bowery Electric on November 15th. Formed two years ago in 2012, Jessi Mechanic has been filling the New York City indie music scene with her powerful songwriting and emotive vocals ever since.

Audio Fuzz has raved about Jessi’s sound saying “this is the type of pop music the scene has been looking for; without the posturing, the embellishing, the ‘American Idol’ ideal of impress the audience with pyrotechnics. No, here is a very talented band writing beautiful melodies and top-notch, deep lyrics with a lead singer with a pure, beautiful voice.” Jessi also received glowing reviews about her recent EP release party at the Bowery Electric. Used York Citydescribed Jessi’s performance as “beautiful vocals singing beautiful lyrics, in a style that reminded me of a nice mix between Fiona Apple and Lana Del Rey.”

Having been compared to musical powerhouses like The Black Keys and Florence + The Machine, you won’t want to miss the latest single “No Life At All” from this NYC indie singer Jessi Mechanic!

Wandering In Roam is out now and available HERE 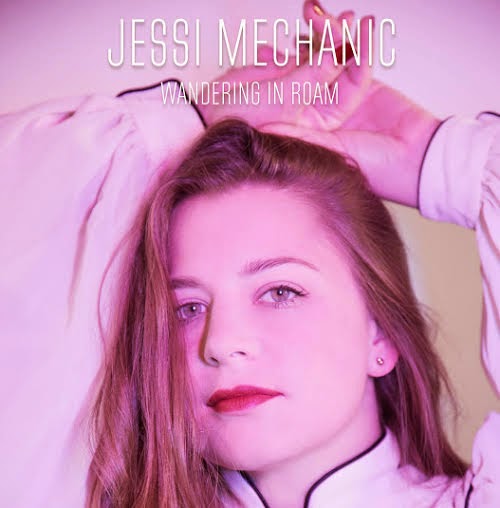