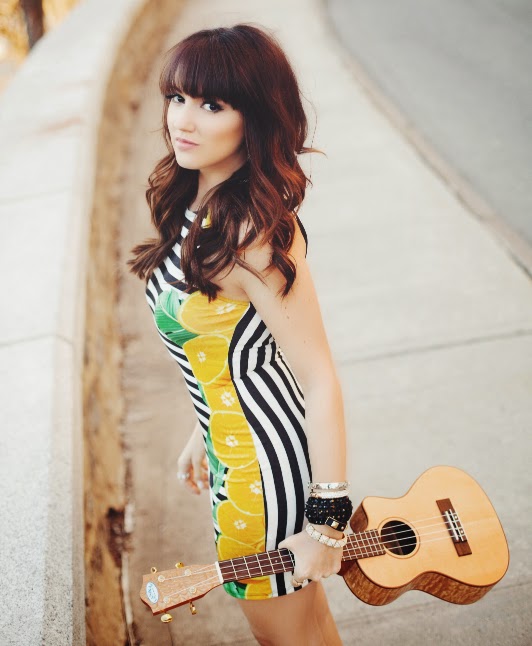 Release: Country-pop beltress Rachel Potter releases Not So Black And White, March 3rd, 2015,  showing off the "polished pep of her theater training and the twang of her Florida roots.” (Rolling Stone Country) Potter became a household name starring on Broadway in Evita and The Addams Family, as well as the national tour of Wicked. She was also a Top 12 finalist on The X Factor.

Not So Black And White is the first full-length album from this X Factor and Broadway alum. It features original songs such as "Tail Lights" (co written by Lucie Silvas), "Boomerang" (feat. Joey Stamper from Anthem Lights), and "Jesus And Jezebel," "a beautiful song about struggling to understand the true meaning of love while standing in the shadow of the dark judgments that people can make in the name of religion."

Rachel Potter’s musical style is colored by an eclectic mix of influences, including her Southern upbringing, her rock-and-roll parents, her Baptist church, classical training and performing at Walt Disney World. Her debut EP, Live the Dream, was released in 2012, boasting flavors of country, pop and rock. Fellow Evita cast members, including Michael Cerveris and Ricky Martin, made cameos in her music video for the title track. Potter went on to become a Top 12 finalist on season three of The X Factor, earning praise for her rendition of Queen's "Somebody to Love," which has now reached over 21 million views on YouTube and will be featured on the forthcoming album.
Not So Black And White is Potter's first full-length album. Fan La La raves that it “gives gives country fans what they've been asking for... As soon as you hit play, you’ll be hooked!” 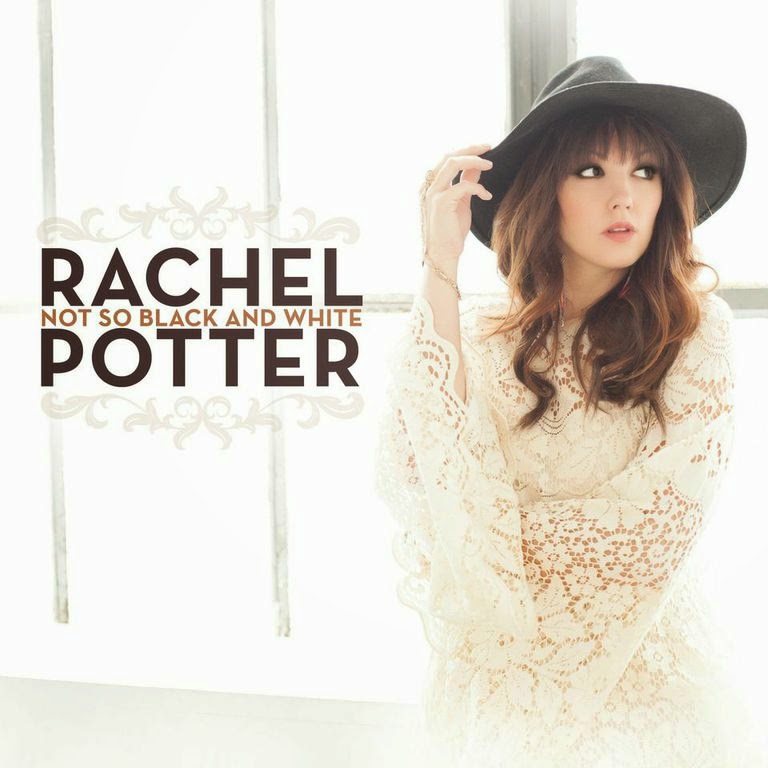