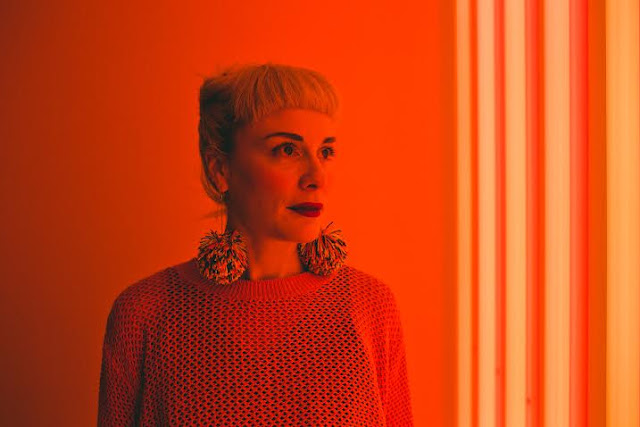 Release: Australian singer/producer, Michelle Xen, releases debut EP, Dynamics of Disobedience, on October 7th, 2015. In anticipation of Dynamics of Disobedience’s release, Xen released two singles. Her latest track, “Give In,” is a “blend of noisome but slinky production, and vocals that alternate between smooth and flowing, and chopped up and percussive,” (BULLETT) while “Short Term Plan” “is like a hyper-charged dose of future-disco.” (LADYGUNN) Based in Melbourne, Xen has worked critically acclaimed artists and producers, such as Quan Yeomans (Regurgitator), Wally De Backer (Gotye), Scott Horscroft (The Presets) and Andy Mak, who helped pen “Short Term Plan.” Like the track, the video for “Short Term Plan” was praised as “a complete visual and aural experience that is extremely polished and expertly performed." (Semplesize) 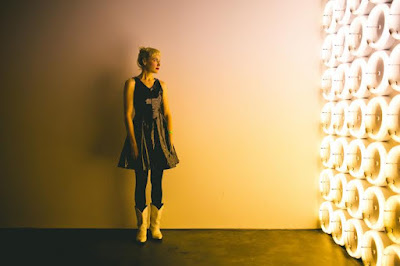