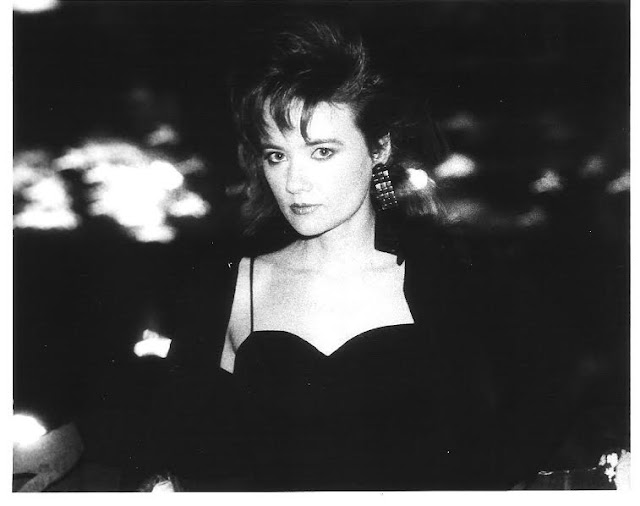 (Chicago) Kate Fagan’s 1980 cult single “I Don’t Wanna Be Too Cool” b/w “Waiting for the Crisis” has been re-released as an expanded 7”/digital E.P. with previously unreleased tracks by Manufactured Recordings, the reissue arm of Omnian Music Group (OMG), the new label group from Captured Tracks founder/owner Mike Sniper.

The early new wave cut was the first release by Fagan, who would later find wider fame as the founder/front woman of long-running Chicago ska trailblazers Heavy Manners. But before she was opening shows for bands like The Clash and The English Beat, Fagan was a fresh Chicago transplant from NYC, who like many in the city’s late-70s burgeoning punk/new wave scene had in energy and pluck what she lacked in musical experience.

“I pretty much came to visit Chicago and fell in love with the scene and never left,” remembers Fagan. “At the time I’d been working at New York magazine and was getting dismayed watching the CBGB scene give way to the whole Studio 54/velvet rope thing. So I spontaneously moved to Chicago, which was much more inclusive and everyone wasn’t standing around peering at each other from behind their shades. But eventually, I saw that same kind of divisive hipster culture start to creep in. ‘Too Cool’ was my reaction to that.” 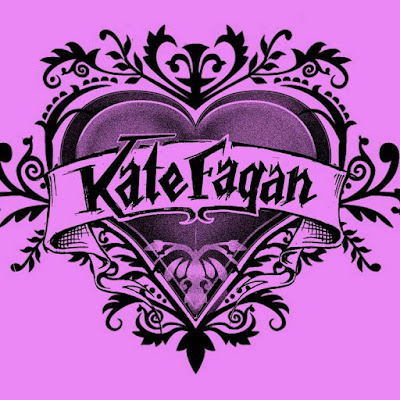 Fagan bought a cheap bass guitar and started writing songs intuitively, recording them at Chicago’s Acme Studios. There, she’d meet the fellow artists with whom she’d form the Disturbing Records label, which released the “I Don’t Wanna Be Too Cool” single as well as early singles by Heavy Manners.

Upon its early-1980 release, the pogo-ready “Too Cool” single was immediately embraced by local club DJs, influential radio stations WNUR and WXRT, and taste-making record stores like Chicago’s legendary Wax Trax, where it became the best-selling release by a local artist to date. The flipside, “Waiting for the Crisis,” also gained notice for its politically-charged Reagan-era lyrics and unabashedly raw musical style.

Decades later, the single would become recognized as a seminal U.S. new wave/post-punk record and a prized vinyl collectible that fetched hundreds of dollars on eBay. All of which were unbeknownst to Fagan until Manufactured Recordings reps contacted her through Heavy Manners’ Facebook page to propose a reissue as part of its DIY Archives collection, devoted to re-releasing super-rare 7” singles. 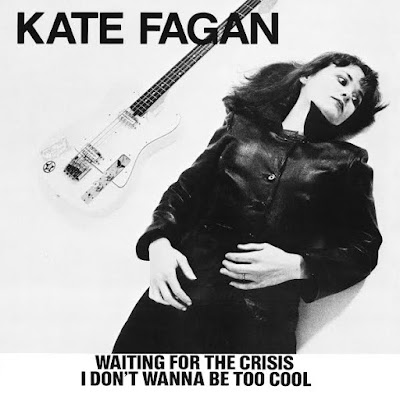 “I thought it was a prank,” says Fagan. “I didn’t fully believe it until I flew to New York to meet them in person. It’s particularly gratifying because after the original single sold out in 1980 I did a second run of 1,000 copies out of my own pocket, and they were all lost in a house fire that destroyed literally everything that I owned at the time. So this is like unfinished business, and I think the songs are as relevant today as they were then.”