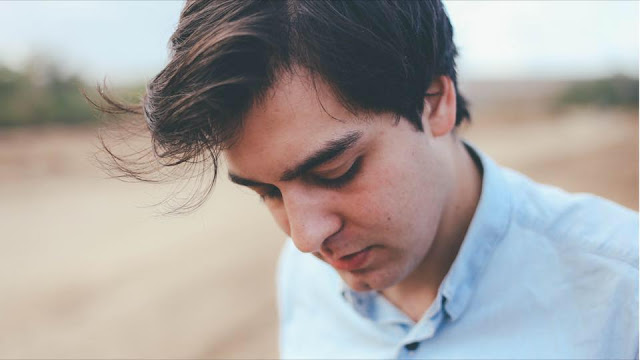 Purmamarca is big for the numerical symbolism and appreciation for the fans who have been chompin' at the bit for this new record. So, this past Tuesday, Ryan Henry unleashed Bring Up the Soft Dreams to the world - exactly three years and three days of work later, as an act of love to the band's collaborators and contributors.


Sometimes when we take risks and act bravely enough to say “goodbye,” we get a better chance to say “hello” to what we want. That’s exactly what happened when Ryan Henry from Purmamarca moved from Brooklyn to Los Angeles. For the first time since the band’s incarnation in 2012, the core members don’t exist within the same state borders. It’s an interesting time to release their debut, studio album, which is completely produced by Patrick Hyland, who works with Mitski. On March 7th, 2017, the entire album, Bring Up the Soft Dreams, became available on all digital platforms. 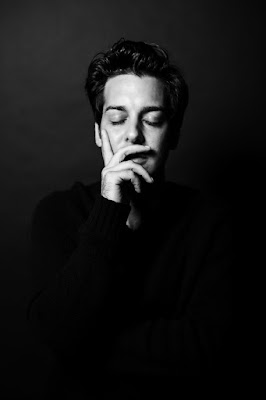 The band is in the midst of a major transition, but, nevertheless the best moments don’t follow any rules - they just happen. So, as Fall 2016 sets in and colors change, Purmamarca’s pastoral, sweeping soundscape of indie pop, psych rock and often soulful new sounds will be released, starting with the lead single, “Rear View.” Elon Rutberg, who works with Kayne West and The Dirty Projectors, did production on this single in particular. 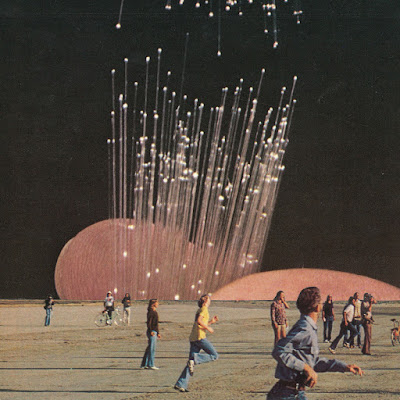 Purmamarca was originally a solo project created in the vision of Brooklyn-native Ryan Henry (piano/guitar/vocals), during 2012. In the early days of the project, Henry released two EPs that he recorded in his bedroom and performed with a rotation of fellow musicians at various local venues around Brooklyn. In 2013, Henry was joined by Brian Bishop (lead guitar, drums) and Gabriele Grassia (bass), solidifying the live lineup. The band released a self-recorded, debut album in April 2014, Summer Air // Night. Gold Flake Paint called the debut LP’s sound an “exercise in blissed out psych acid lullabies,” while still “mellow and complex.” PORTALS Music also complimented the debut, asserting the release contained layers of songs that “unfurl on the spine of a grappling guitar and a romantic piano.”