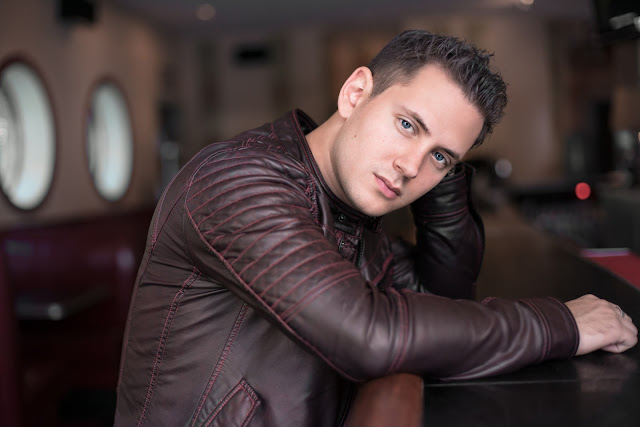 (New Release) Chicago, IL - David Paige is thrilled to announce the release of his latest single, “I Would Do Anything”, now available through all digital retailers and streaming sites. His first release since 2014, “I Would Do Anything” is the first in a series of monthly releases slated through the end of 2017.
“I Would Do Anything” will motivate listeners to go after their dreams. It is perfect for anyone making a life change. Additionally, its infectious, upbeat tempo and catchy lyrics make it an essential song for summer road trip playlists.
In January, Paige and his wife welcomed their son into their family. He wanted to be home more often to be with his family and has shifted from relentless touring mode into consistent writing and recording mode. David Paige is a rock singer from Chicago with an unapologetic ‘90s style.