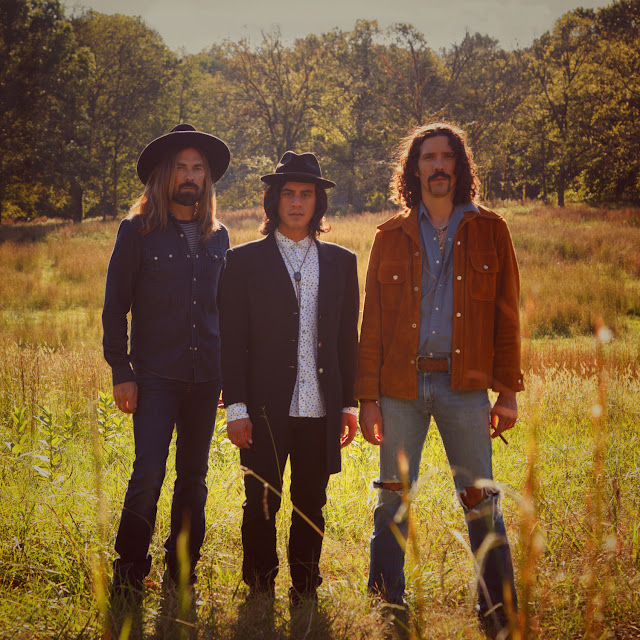 (Release) Nashville’s High South has released the Change in the Wind EP.

With impressive three-part harmonies, a dedication to songwriting, and unwavering optimism, the Nashville-based band High South has developed a dedicated following across Europe, where they’ve been touring regularly there since 2015. Now they’re breaking into the American market with A Change in the Wind, a captivating project that draws comparisons to classic rock bands like the Eagles, Doobie Brothers, and Crosby, Stills and Nash.


Although the band released several singles internationally through Universal Germany, A Change in the Wind is their first release with distribution in America. The project’s empowering lead single, “Make It Better,” doubles as a mission statement for the band. “We're positive dudes,” Garner says. “We want to put forth a positive message. And we honestly believe that in the course, together we can make it better. That song is about people coming together. Even in the video, we made sure to show a lot of images of people coming together -- people of all colours, all races, all genders, all religions.” 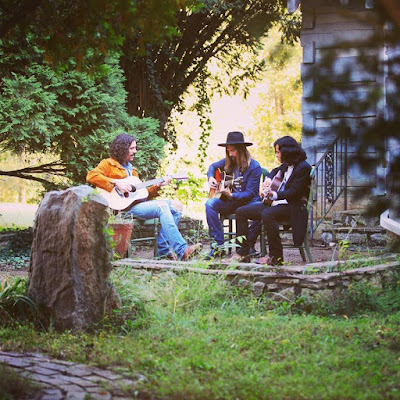 High South’s origins stretch back to the early 2000s, when Garner and Mendoza met shortly after each had moved to Nashville. Interested in songwriting and influenced by ‘70s music, they were pursuing solo careers and trying to get discovered. Around the same time, Campos was growing up in Los Angeles with an early desire to be a performer – one that led to singing background vocals on three world tours with Enrique Iglesias. It would take 12 years before Garner, Campos and Mendoza ever got in a room together playing guitars together and bonding with the harmonies of some of their favourite artists, such as Crosby, Stills & Nash and America; almost immediately, they realised they had created something special.