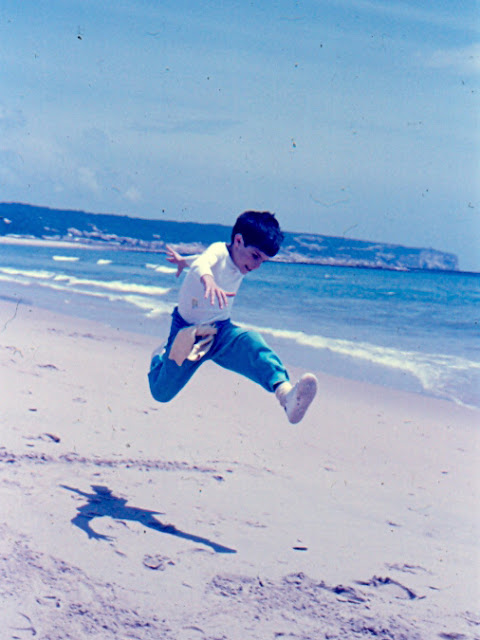 Pablo Rueda a.k.a Pintachan is an illustrator who hails from Seville, Spain but lives in Gijon, Asturias. Though a grown up, Pablo remains a child at heart. His illustrations are bold, unique and joyful for both adult and children. As a teenager Pablo decided to take a college degree in Biology. His experience as an intern left a trail of explosions and toxic-vapour induced faints. It was here that he realized that he had chosen the wrong career. He swamped test tubes for colors and began his imaginative journey as an illustrator.

After a string of jobs Pablo decided to start a screen printing t-shirt business where he was able to showcase his artistic ability. This quickly drew a lot of attention, and a demand for his work was commissioned by publishing and ad agencies across Spain. His work has been featured in Q Magazine, Monocle Magazine, International Women Poster Campaigns along with iPhone/iPad wallpapers, and varies branding design packaging (myikea furniture). A confessed liquorice addict, Lego player, a lover of old sci-fi movies and collector of children's illustration books. Revolution took a delight in talking with Pablo as he took us into his imaginative world.

R. How did you first get into illustration?
PR. I think it all started when I was still a kid, and my father used to take me to bookshops with him. While he searched for large Architecture books, he left me parked at the children's book section. I always chose to bring home some tale books, which I still keep and are still a source of inspiration. I learned to count a long time ago but I still flick through BEST counting book ever by Richard Scarry very often! 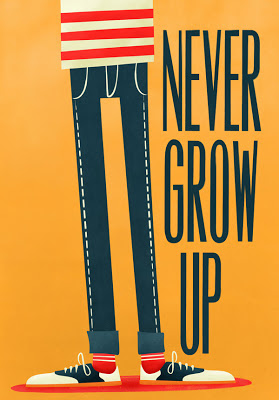 R. How would you best describe your style of illustration?
PR. Retro, naive, childish... These are words that come to mind when describing my work. It's as aesthetic language that I identify myself with, though it is mainly a direct and kind medium to wrap ideas or concepts that don't necessarily belong to a kids' world. 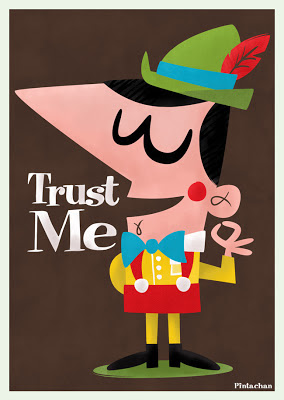 R. Your illustrations are somewhat retro, bold and childish. Do they reflect your childhood or personality?
PR. I guess they do reflect a little of both. My childhood is part of who I am today and my personality as a consequence. I think the fact that I have young kids and I live surrounded by children's books makes this somewhat childish aesthetics bloom in my work, though it is not the only thing that defines it. 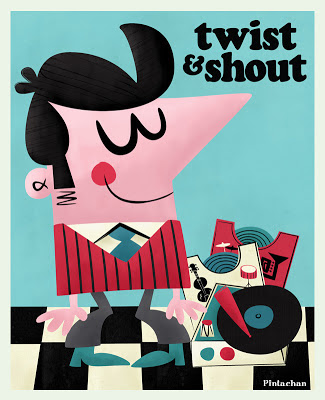 R. Are you inspired by music? If so, What are you listening to now?
PR. The truth is music inspires a lot of my work. Reviewing my old illustrations I could almost say which record I was listening to while doing them. I love doo-woop, Psych-pop, brill building, 70s disco, 50s rock 'n' roll, Motown, Shibuya Kei...To name a few artists: Foundations, The Cowsills, YMCK, Leslie Gore, Kahimi Karie, La Casa Azul, The Archies...Lately I go crazy watching The Go Team! shows on Vimeo and recordings of old Sha-Na-Na shows from 70s.


Last but not Least…

R. Somewhere inside there's a child still in all of us. If you could illustrate a book that would be shared with future generations, what kind of characters, design, and story could we see?
PR. I can hardly think of my own future, much less about a future generation's, apart from a liquorice apocalypse. Though, as the closest thing to a future generation that I know is my oldest son, I guess I would create for him a sort of John Waters script, with Robbie the Robot as the leading role with a M.Sasek style in a Nouvelle Vague background.

Ana said…
I love pintachan! Thanks fot this interview!
5.6.12