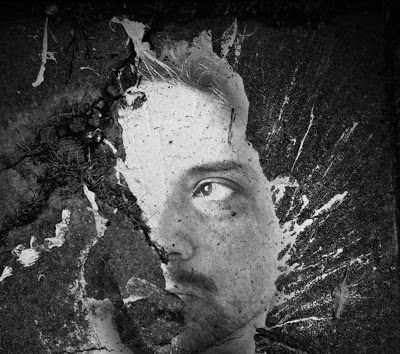 Richard 'Koci' Hernandez is a national Emmy® award-winning video and multimedia producer who worked as a photographer at the San Jose Mercury News for 15 years. His work for the Mercury News has earned him two Pulitzer Prize nominations and was awarded a national Emmy® award for the New Approaches to Documentary category for his work on the film, Uprooted. His work has appeared in Time, Newsweek, The New York Times and international magazines, including Stern, and he has worked with lynda.com to produce a course on iphoneography, iphone Photography. from Shooting to Storytelling.

In 2007 after taking his first mobile photograph, he was hooked on the mediums potential and immediacy. Recently, he joined the faculty at the UC Berkeley Graduate School of Journalism where he teaches various New Media courses, including Mobile Reporting. In 2010, Koci organized a mobile photography,1197.is. In 2011 he presented a mobile photography Master Class at the TED2012 conference. Koci's mobile photography and insights have been featured in The New York Times, CNN, Slate, The Atlantic, and Phototech Magazine. His recent iPhoneography is being published in a book by National Geographic.

R. Thinking back to early childhood, did you have any exposure to photography? What circumstances led you to choose this art as your career?
Koci. Yes, I have a very distinct memory of being in the Yosemite Valley and looking at images of Ansel Adams inside the gallery at the Valley floor. Once I emerged from the gallery, with his images seared in my mind's eye. I knew I wanted to take pictures. I was lucky enough to have a family with a camera, so I took it from him and started snapping away, attempting to be Ansel Adams. We know how that turned out, not well. But I did find in photojournalism instead of nature photography when I learned that taking pictures of my crazy family members was much more rewarding than the granite and wood surrounding me. Also my uncle never got his camera back. Thanks uncle David! 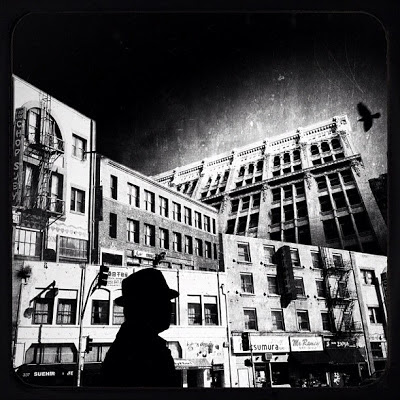 R. Your career has brought you outstanding achievements, from Emmy® award winning producer to now a Professor at UC Berkeley. How are you enjoying your new role as an educator? Do you like having the title of Professor? What are some of the subjects you are teaching?
Koci. I never suspected I would end up as an educator and I must confess it's been the highlight of my career. I feel oddly at home in the classroom, surrounded by students. i think I learn more from them than they do from me. Yes, titles are great ;) my wife like to call me Assistant TO the Professor. I teach many skill based programs like Adobe After Effects, Premiere, Final Cut Pro X and more academic courses like Advanced Multimedia Storytelling and Mobile Reporting. R. What is the message behind your work? Are you attempting to evoke particular feelings in your audience?
Koci. I have to be honest and say I've never thought about transmitting a message with my work. I've always felt akin to the idea that if my images say anything, it's this, This is what he saw on that day and this is what that subject looks like photographed. Obtuse, I know, but it's how I feel.

I have a strong Noir theme to my work so ultimately, I would say a sense of mystery is the feeling I'm most trying to evoke. I haven't put the pieces together of why I'm photographing and why I'm drawn to what I'm drawn to. My entire process is a mystery  to even me. I'm generally reacting on instinct. I'm also very comfortable with this and I think that when people experience my work they're seeing and experiencing a bit of his personal 'searching.' it's a dark mystery, a feeling that there's something in the shadows waiting to reveal itself and it's not necessarily depressing, many times what's lurking in the dark is light.

R.  Who from either past or present has been an inspiration to your work?
Koci. You should know that I am a self taught photographer and everything I learned, I learned from spending endless hours in libraries looking through the monographs of the great masters of the form and trying to learn from them. They were my personal photo school and I have been influenced by all of them. To name a few. Josef Koudelka, William Klein, Elliot Erwitt, Robert Frank, Leon Levinstein and Gary Winogrand. Specifically I would point to one major influence and that would be the work of Roy Descarava. I particularly love his work because it was born out of pure love of recording what was happening around him. there's such an honesty and integrity to his work. You can feel the very strong person nature of his images. I see a wonderful sense of style and I think he thought of himself as a human being first and a photographer second and it's something that I think has stuck with me. 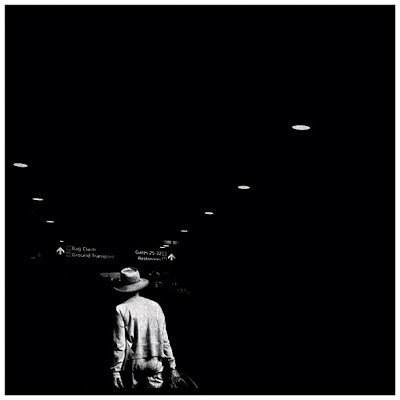 R. The contemporary art world has pretty much evolved into what people have always wanted. A cash cow, if you squeeze it, out comes the money. In respect to photography and the new iPhoneography phenomenon, in your own words what are some of the pros and cons behind this marvel wonder?
Koci. I'm at a loss to answer this question. It's a great question and my answer means no disrespect, but I just don't see iPhoneography. I see PHOTOGRAPHY. The novelty has worn off. It's just a tool like Leica or a Canon. To discuss pro and cons of a specify tool doesn't interest me. What interests me is what I and other DO with the tool at hand. Specially this tool has opened doors by adding the element of instant shareability, audience building without the need of traditional media outlets. That's powerful stuff. I guess that's a PRO. So I did answer the question :). 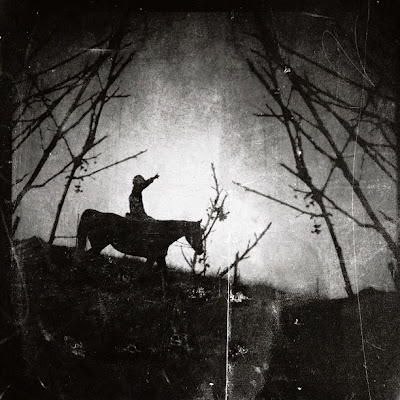 To contact Richard 'Koci' Hernandez
www.richardkocihernandez.com/
© All images are copyright protected and cannot be used or published without the prior written consent of the artists.
Email Post