They're highly anticipated new EP, 'Excuse Our French' from LA based, Paris punk band, Sinner Sinners have come around full circle with what will be the most anticipated fast and furious album for 2013.

On May 26 and as a little teaser for their fans, they released a video, titled 'Reckless'. Directed and filmed by Captain Chaos, Jesse Saucedo, Emmanuelle Rienda and Murray Miles. The entire video was shot on in Malibu, CA.


Steve Thill spits out the words with a punch in your face attitude. The track is loud and moves at speed-lighting... A track not suited for the faint hearted. The Duet are also supported by their french line-up, Guitarist - Mike Pougheon and Drummer -Yann Clavaizolle who bring a high level of musicianship and raw talent.

Undoubtedly, Sinner Sinners have finally found their voice and are progressively moving in the right direction. If your looking for something fresh, with dirt and grit, go hard or go home. 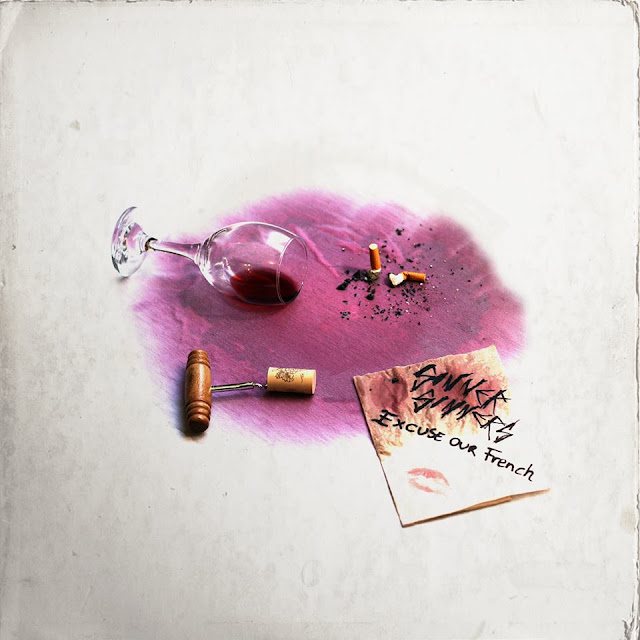