THE MOST INFLUENTIAL ALBUMS OF 2014 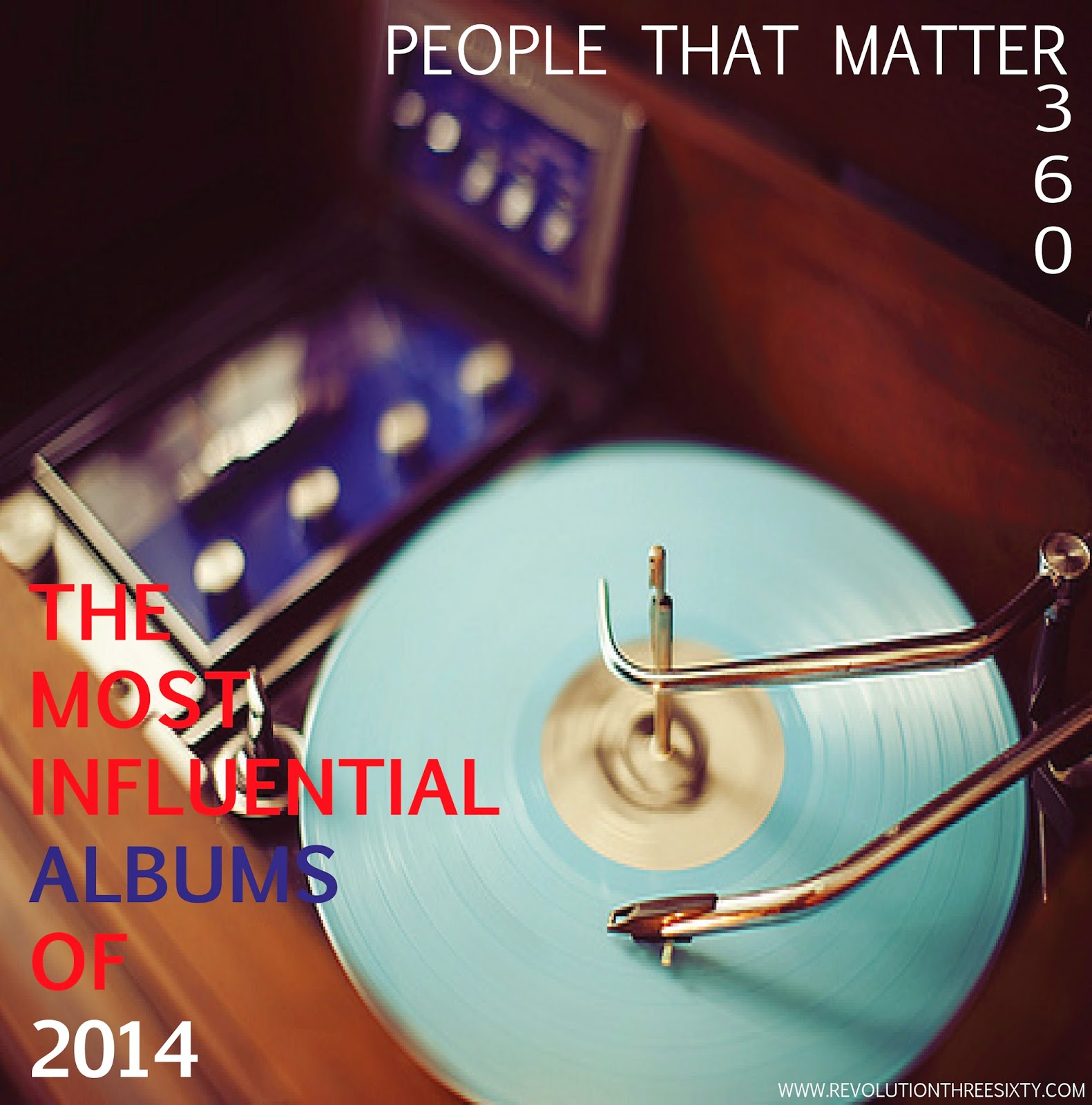 R360 spent many hours turning the tables on what has been an exciting year of-heartbreaking songs, psychedelic blues, blunt pop, electro soundscapes, country/folk, to the more encompassing lyrics and sounds of rock 'n' roll. These polls always vote the top 10 or 50 albums for the year. We admit, there were arguments as emotions were raised and music opinions exchanged. But after much debate, we decided to go for an odd (even) number of 16 most influential albums of 2014. 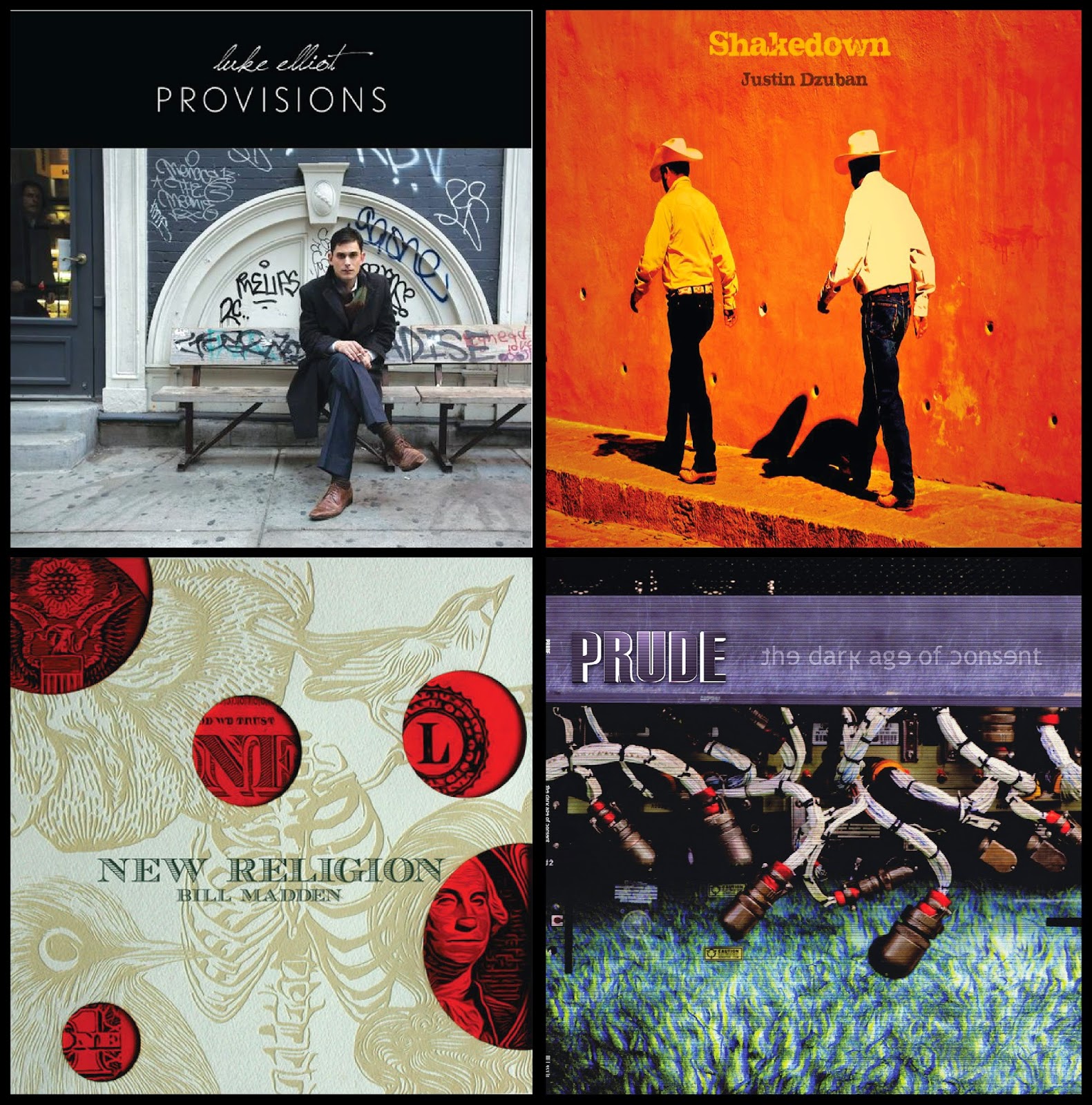 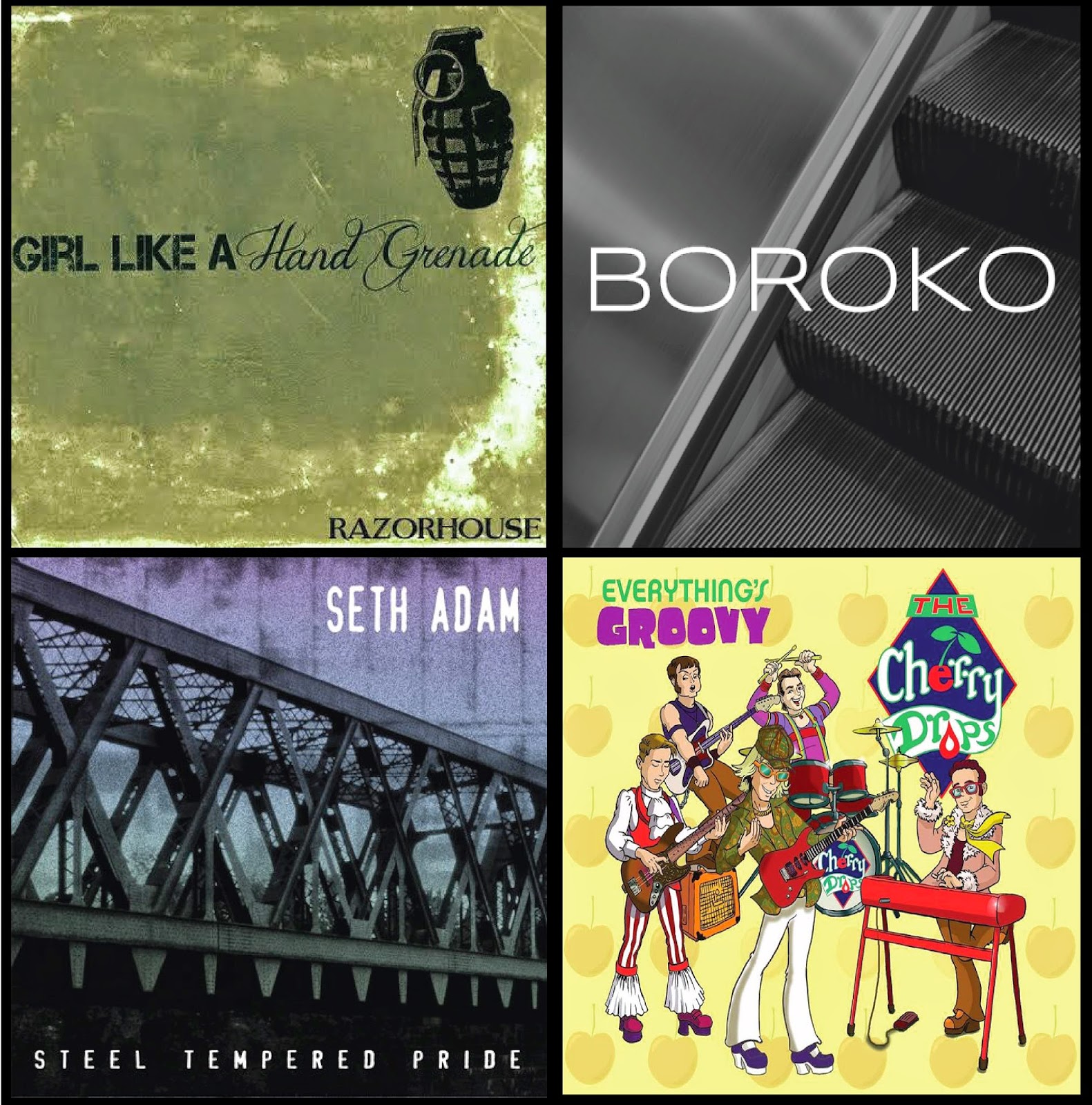 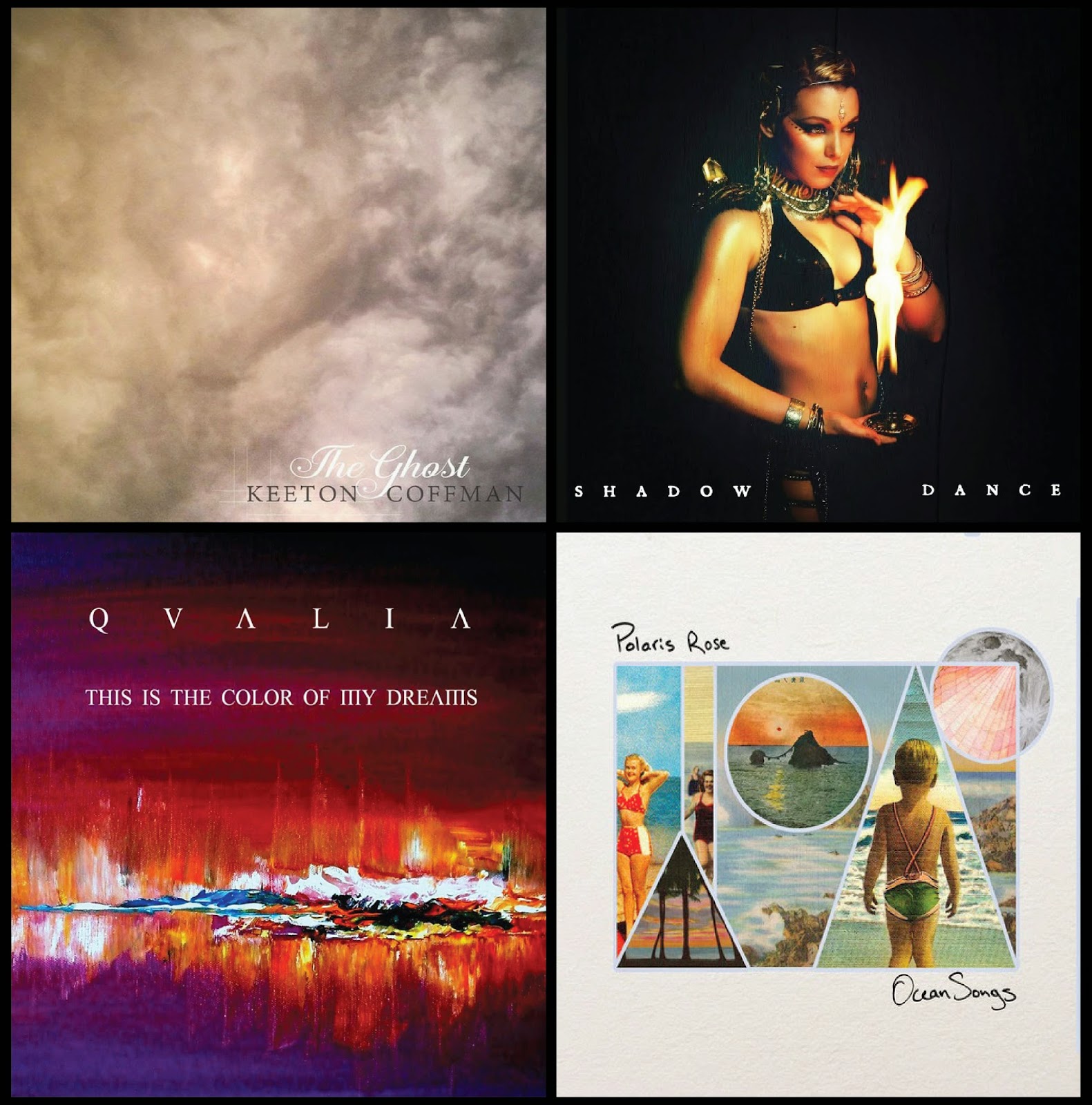 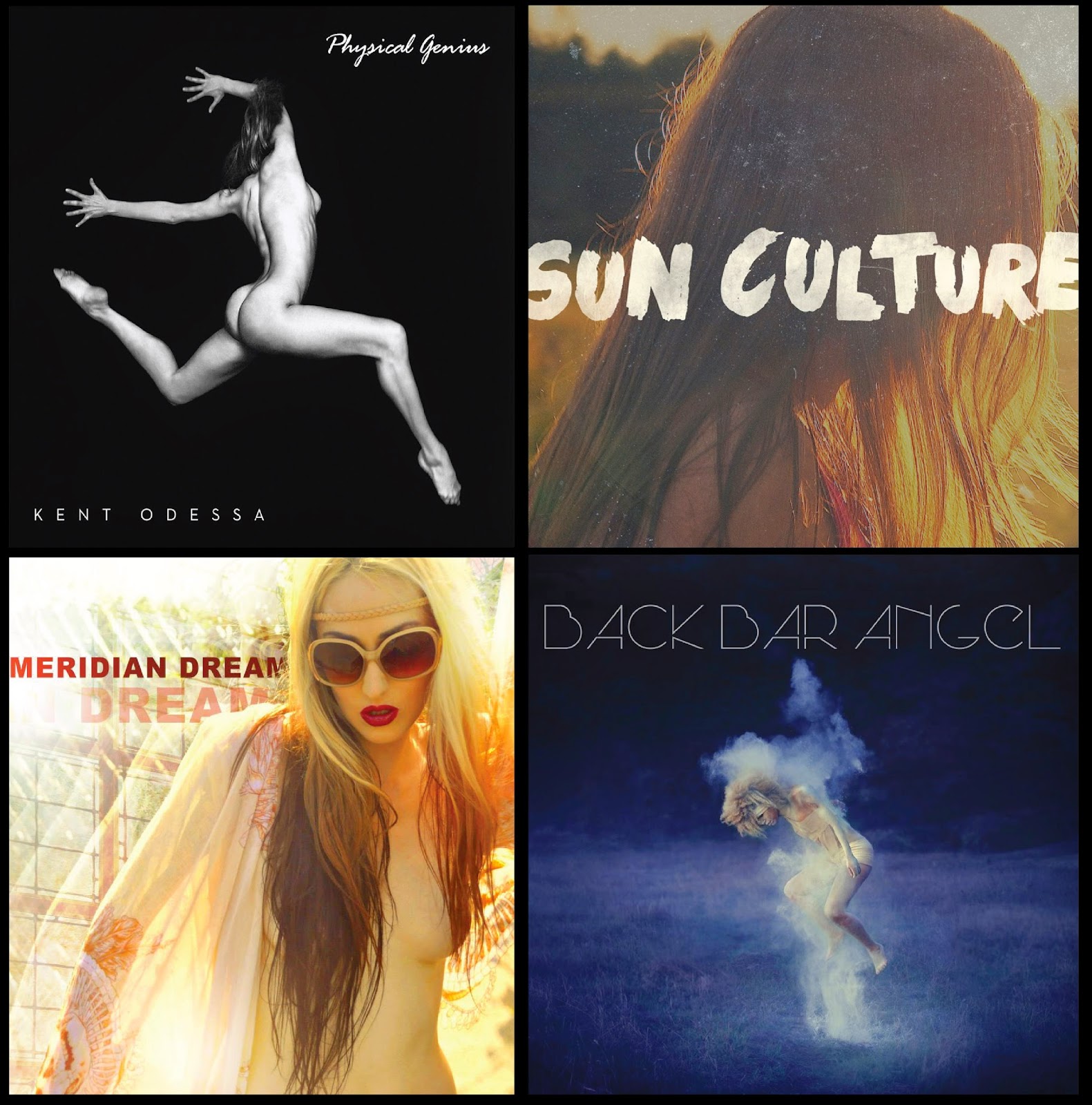