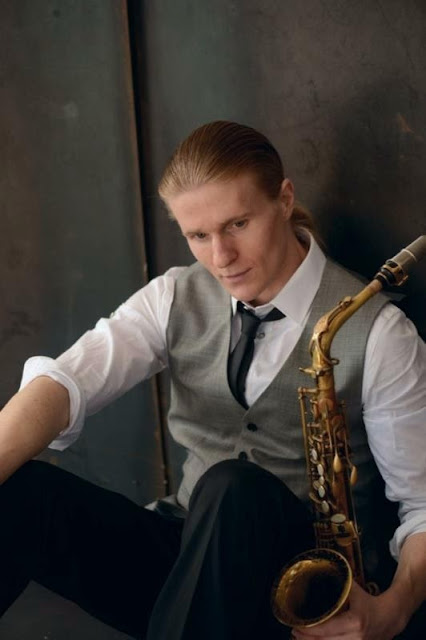 Saxophonist and composer Nick Stefanacci unleashes his unique brand of jazz-infused pop with his new 6-track EP Status. Featuring a powerhouse group of musicians, including vocalist Michelle Manzo, Nick once again brings an electric mix of pop, R&B and jazz alive with his latest EP, which is set to release on November 12, 2013.

Nick who is heavily influenced by The Beatles, Michael Jackson and Stevie Wonder is an elementary school band director by day and a recording artist by night. Nick's passion for music is evident in everything that he does. For the past 11 years, Nick has fronted the popular jazz group Jazz Patrol, playing major venues in New York City (including CBGBs, The Bitter End and Birdland), Honolulu, Miami, Atlantic City and beyond. Nick has also performed with The Derek Trucks Band, Mario Sebastian and the legendary Motown group The Four Tops, toured as the saxophonist for a preeminent Springsteen cover band, and opened for legendary pop/jazz singer Johnny Mathis.

Stay tuned for the release of Nick Stefanacci - Status rising up on November 12, 2013.