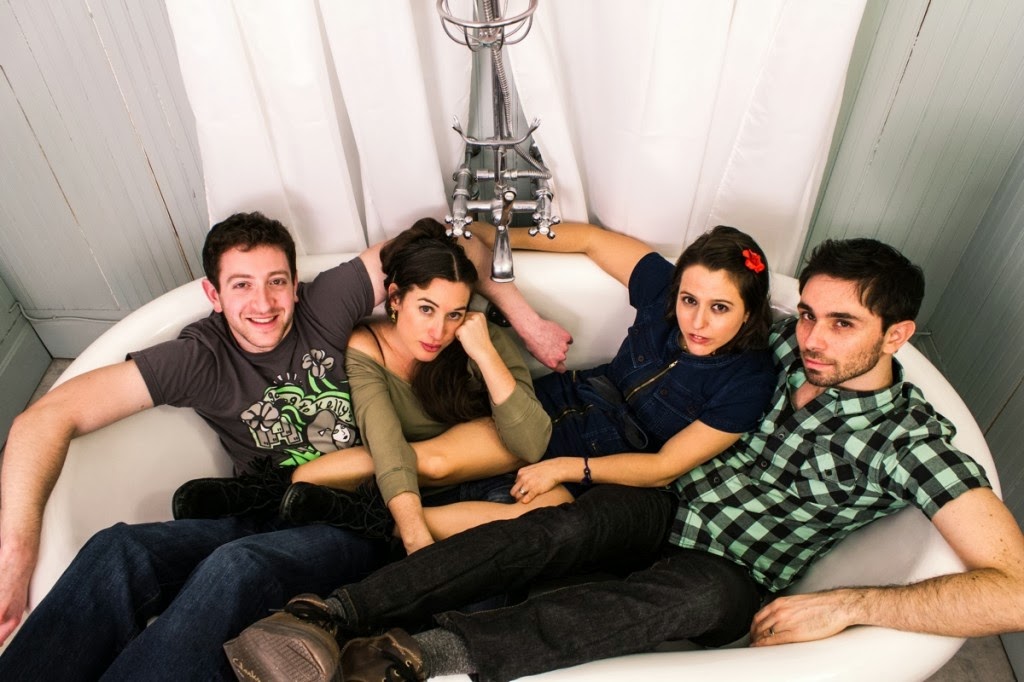 
Maya Klein spent years honing her voice and songwriting style, from her time at SUNY Purchase in a scene that included Regina Spektor, to her stint in NYC electro-pop outfit Seratonin. Klein continued her musical education and is now studying the art of vocals and song creation. Her husband Jay brings to the mix a love of both pop melody and experimental freakouts.  Jay spent his college years in Ann Arbor running DIY shows for acts such as Ted Leo, Wesley Willis, Saturday Looks Good To Me, Liars and Wolf Eyes, while developing his own sound in The Zero Effect and touring nationally with Princeton-based foursome A+ Attitude in 2003.

Guess & Check release their new single, “Changeling,” Featuring full intricate arrangements and layers of vocal harmonies, “Changeling” is a window into the band’s first album, Entanglement, which houses this track. The eleven tracks on the LP marries influences to include: Ted Leo, Belle and Sebastian, Joni Mitchell, Radiohead, Pavement, Neko Case and Built to Spill to create Guess & Check’s unique sound. You may have heard them on one of the 100 radio stations that have been blasting their tunes.
click here for “changeling! 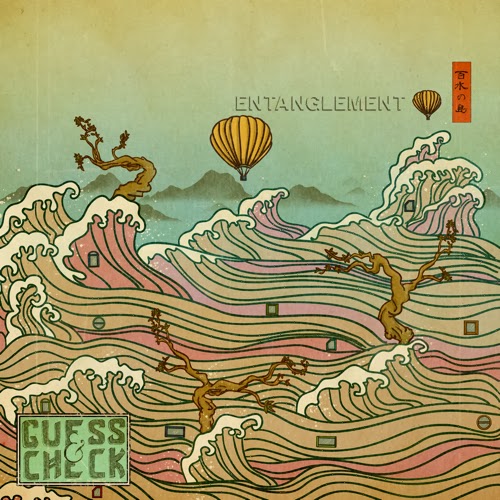