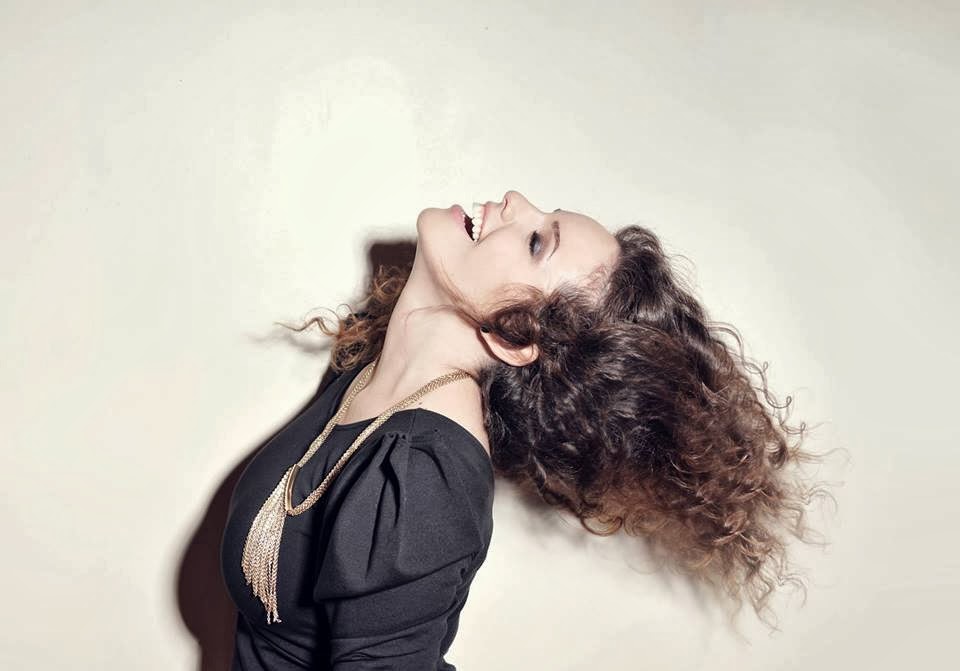 NOY, an Israeli/American pop/rock artist releases her new single "Love Trap" today. With music by Matthew Wilder and lyrics by acclaimed songwriter Rebecca Jordan, the energetic track is off the dynamic artist's  debit self - tilted album, to be released in early 2014. With accessible lyrics and harmonies, "Love Trap" is sure  impress music lovers of all genres.

"This energetic, upbeat song is for all of you out there that are trapped in a romance you need to escape from, but instead fall deeper into", says NOY of "Love Trap". 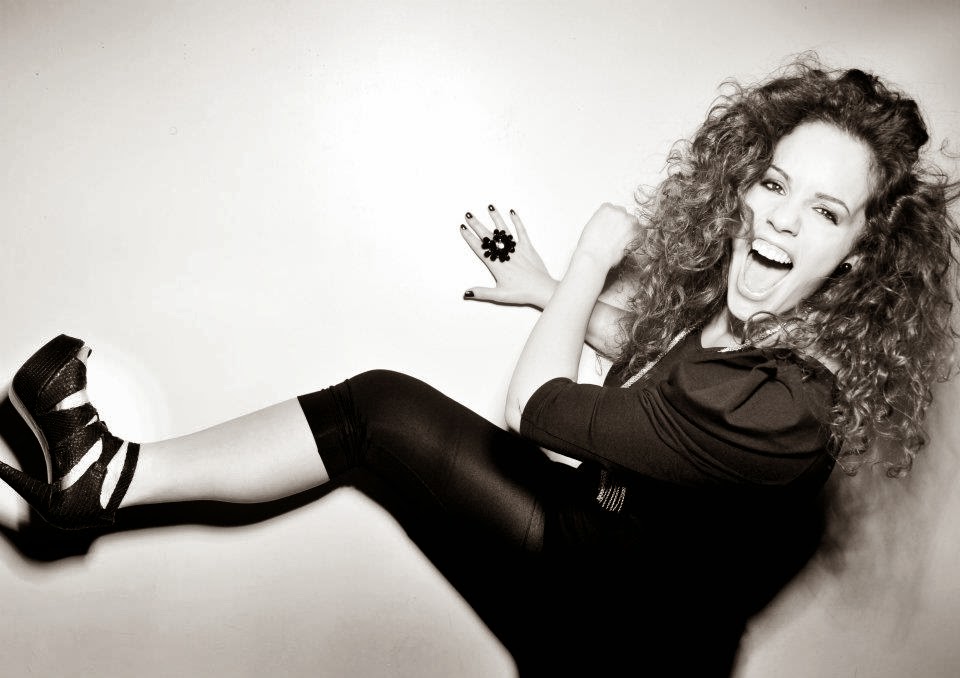 A native of Israel, NOY is an emerging singer, songwriter, and multi-instrumenlist based in New York City. Throughout her childhood and teenage years, NOY studied vocal development with prestigious instructors in Israel and New York. When she was five years old, NOY performed in a popular children's video . At the age of ten, NOY joined the children's choir of the Academy of Music and Dance, where she studied classical music, history of music and opera. At 15, she joined a popular teen band that performed around Israel. As art of her mandatory band in Israeli. Upon moving to New York City, NOY studied at the American Musical and Dramatic Academy and received her BFA in Performing Arts from the New School. NOY's television credits include Israel's equivalent of "American Idol'. NOY's debut album will be out later this month.