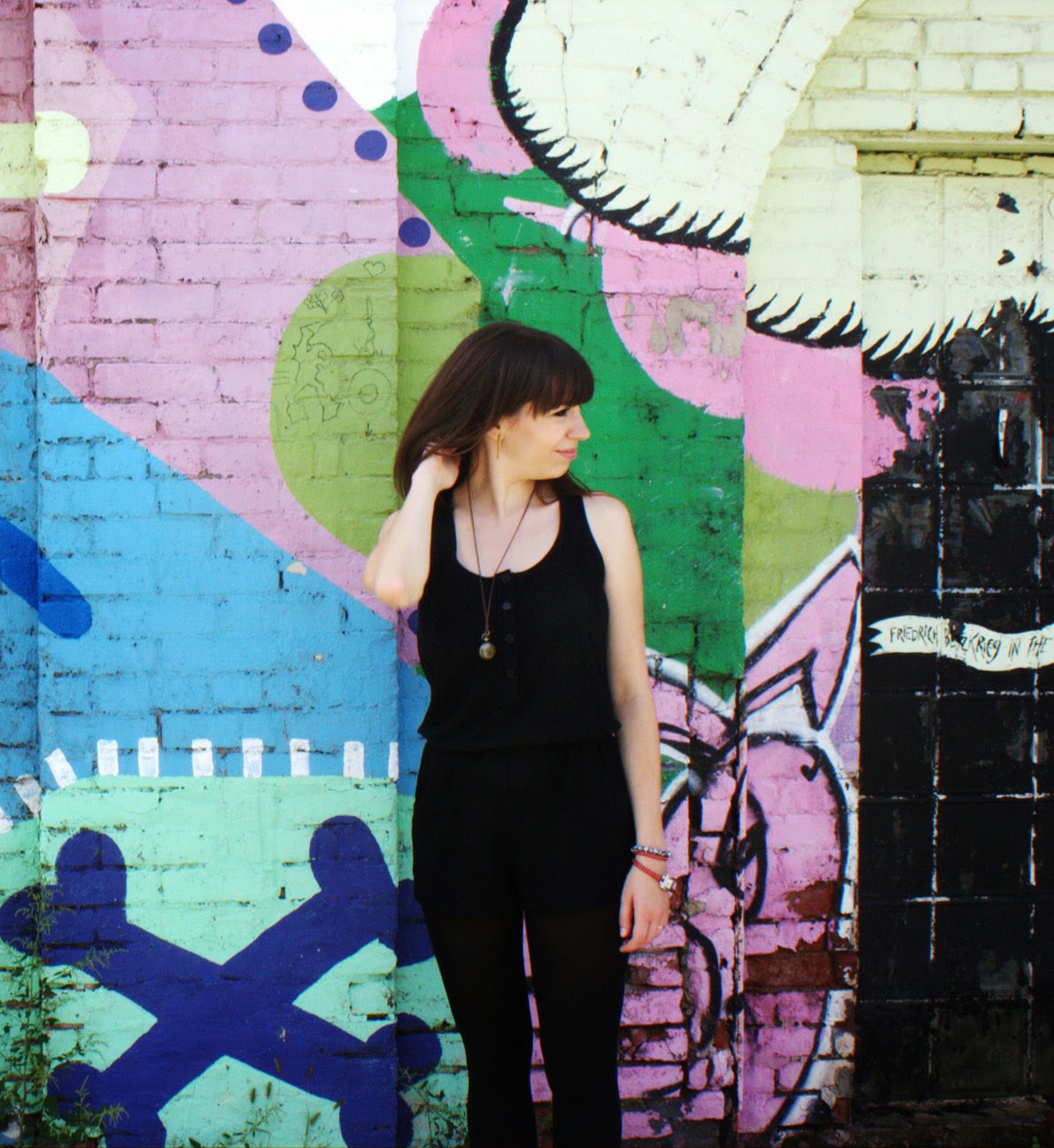 When she's not Axons, Adele is a civil rights lawyer, half of Love and Radiation and the guitar player in Puritan Pine. 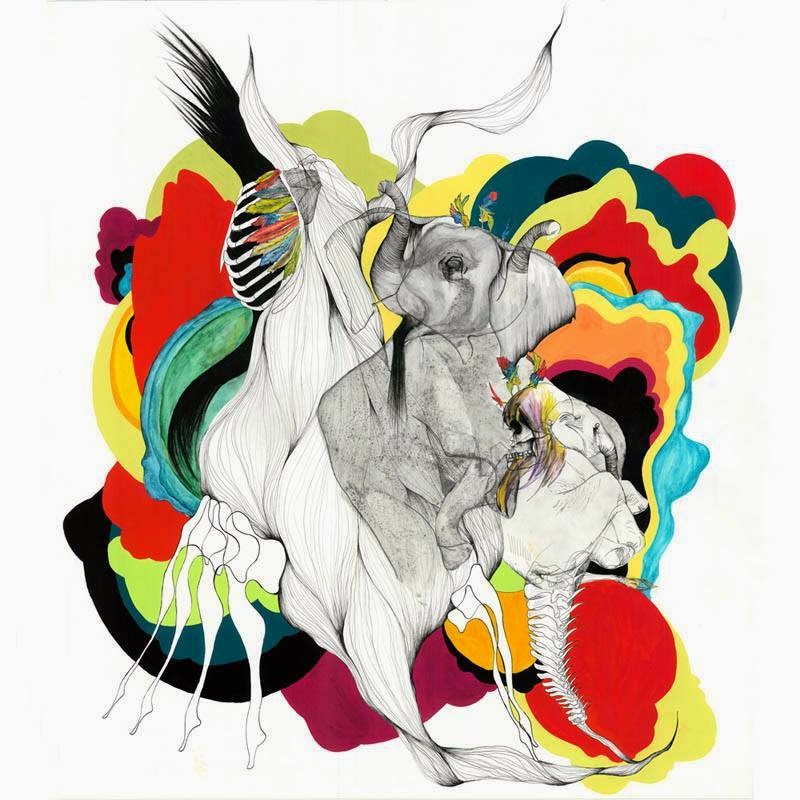