Dublin-based The Crayon Set first came to prominence in 2011 when they won a national competition to play the main stage of the Benny & Jerry’s Music Festival in London (with the likes of Ash, Ocean Colour Scene and Fun Lovin’ Criminals).


The concept of the band, as the band name suggests, is to take different sounds and colours and to continually mould them into something new and fresh. The current 7 piece line-up features pro-trained musicians from various backgrounds - rock, classical & jazz. In creating music, they often employ less traditional rock instruments including double bass, violin, piano, trumpet, harmonium, oboe, flute, cavaquinho, banjo etc and most of the band also chip in on vocals and harmonies. Energy, diversity & originality are important to the band in terms of their song-writing and their live performances. 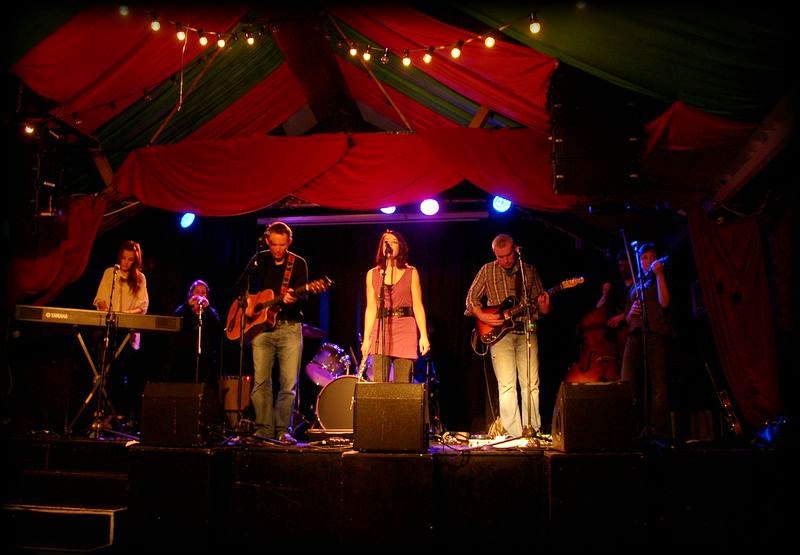 The Crayon Set self-released their debut album in April 2013. It was recorded in Leeders Farm Studios in the UK and their own home-built studio in Wicklow. It was mixed at Rockfield Studios.It was co-produced by Nick Brine (Teenage Fanclub, Super Furry Animals, Oasis). The band have a DIY ethic - from the recording of the album, to the artwork and the release of their music. 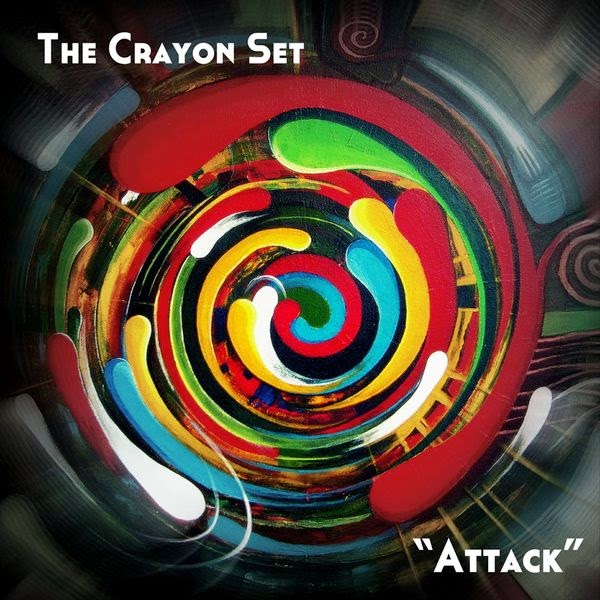 To here and learn more about The Crayon Set go to:
Web
The Crayon Set
Facebook
facebook.com/thecrayonset
Email Post