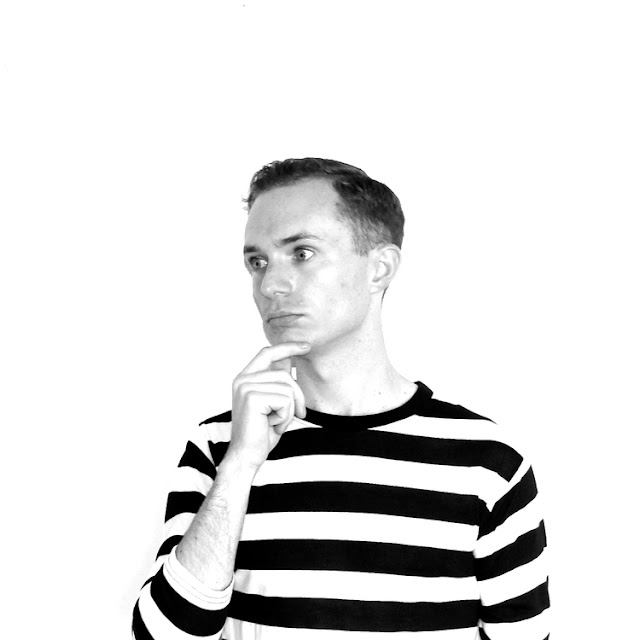 (Los Angeles) Cody Crump is back with a new EP, Hola, due out March 17th on Binasaur Records. In the wake of Crump’s last EP, Death, which released on May 5, 2015. The 5 tracks that comprise Hola take the listener on an unconventional journey through a relationship - no awkwardness spared, no vulnerability hidden. The bittersweet honesty of the lyrics pair with feel-good synths and fuzzy vocals. Obscure Sounds calls Crump “an act with a smart melodic ear and eclectic stylistic reach” and this release shows the range of exactly how vast that reach expands.

With help from his friend Danz of Computer Magic on “Friendzone” and from LA-based actress Alexandra Lemosle, who provided the vocals in French, this collection of songs highlights the space between cultures and languages and how that affects our interactions with people in our daily lives. The entire EP only took a couple of months to make and Crump recorded everything at home, then tracked drums with close friend, Jason Ganberg to wrap up the tracks.

What’s really exciting about this EP is that we are getting a taste of Cody Crump’s sense of humor like never before. Kick Kick Snare reported on Crump’s history, reporting: “A primarily self-taught musician, Crump was kicked out of the school band and choir for bad jokes, and impeached as his junior class president for getting arrested (all true).” Especially on tracks such as “French Kiss,” we’re able to take glimpse into the amusement that most definitely distracted his school band and choir peers until his teachers had enough of being upstaged. 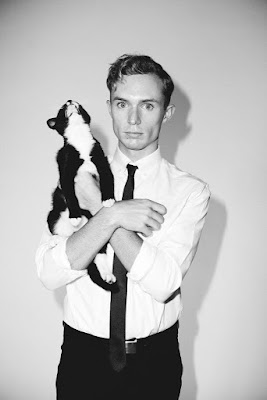 After playing many of LA’s staple venues - from Soho House to The Roxy to The Standard, Cody Crump has plans to tour in the very near future. You’ll also be able to hear his music in the upcoming film “The List.” He has had music featured on HBO's "Leftovers,"  Showtime's "Penny Dreadful, and most recently his song "Burn" was in ABC's "How To Get Away With Murder."

PRE-SALE FOR ‘HOLA’  AVAILABLE ON ITUNES, GOOGLE PLAY AND AMAZON 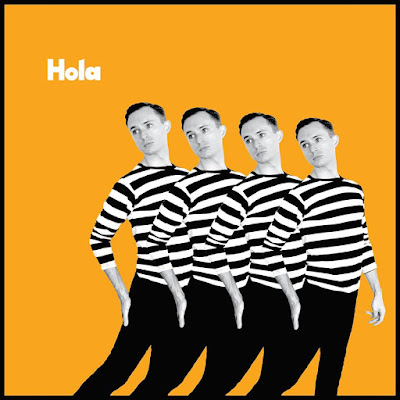