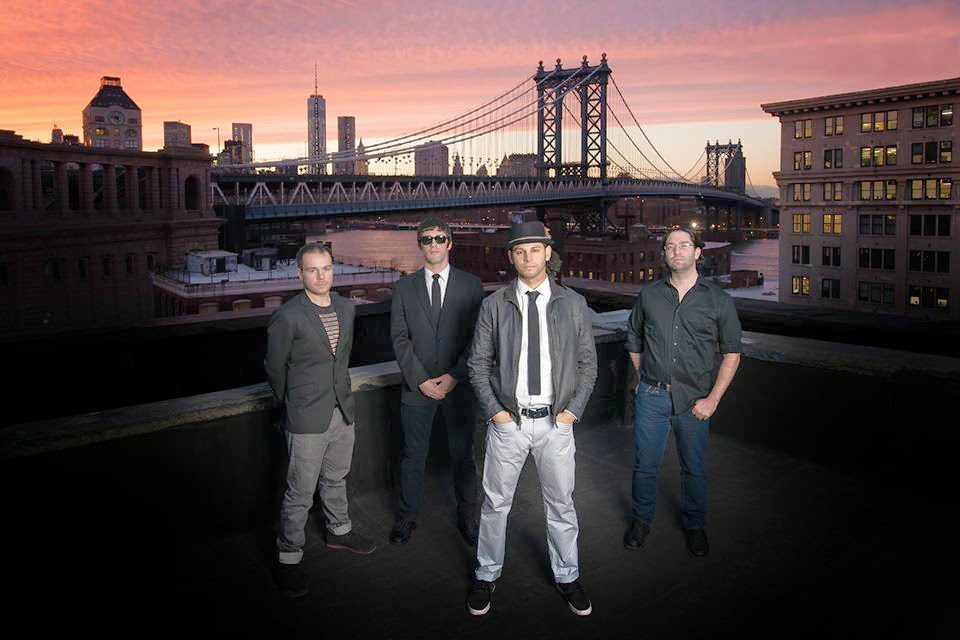 From the heart of Brooklyn comes modern funk/soul/rock band Bridge City Hustle with their new single "Too Good For Me" from their debut self-titled EP. Comprised of four talented and innovative musicians, songwriters, and producers, BCH is keeping funk alive with this groovy new single that attracts fans of Justin Timberlake, John Legend, and Anthony Hamilton alike.

A follow up to their first single "I Wanna Love Ya", "Too Good For Me" features Brooklyn native Johnny Burgos on vocals and percussion, Pete O'Neil on bass, Dave Zerio on keys and drums, and Dan Cherouny on saxophone. In his signature smooth tenor vocals, Burgos croons about a dysfunctional relationship. He sings, "You're just too good for me, I don't deserve you. You were so good to me, and all I did was hurt you." The lyrics are wrapped up in a smooth and low key guitar riff and accented by Cherouny's powerful saxophone solo. The track has been a favorite at live shows and has been featured on NPR's WNYC Soundcheck radio show.


Bridge City Hustle formed in the fall of 2012 and has steadily built strong following in New York City playing venues such Rockwood and the Knitting Factory. All four members tout impressive resumes as producers and musicians. Brooklyn bred lead singer, Johnny Burgos is a multifaceted producer, engineer, and songwriter, and has co-produced beats for hip-hop luminaries, such as Mobb Deep and M.O.P. Bassist Pete O'Neil developed his distinctive fretless bass tone studying under bass legends Victor Wooten and Chuck Rainey. Pete has shared the stage with artists, such as Jams brown and The Allman Brothers Band and has appeared on Mike Huckabee's Morning Show. Dave Zerio is the drummer/keyboardist musical virtuoso who is equal parts Steve Gadd, John Bonham, and Clyde Stubblefield. Dave studied music and audio engineering at The Hatford Conservatory and The New England Institute of Art. Dan Cherouny is an emerging force in the world of electronic music and is equally skilled as a soloist on alto saxophone. Dan studied saxophone under Gary Thomas and also works as an engineer and producer at NYC's Flux Studios.

The band recorded their self-produced debut EP at Flux Studios in NYC's East Village with engineer Daniel Sanint. BCH is currently headlining shows across NYC and planning an east coast tour in support of their newly released debut EP, available now on iTunes. 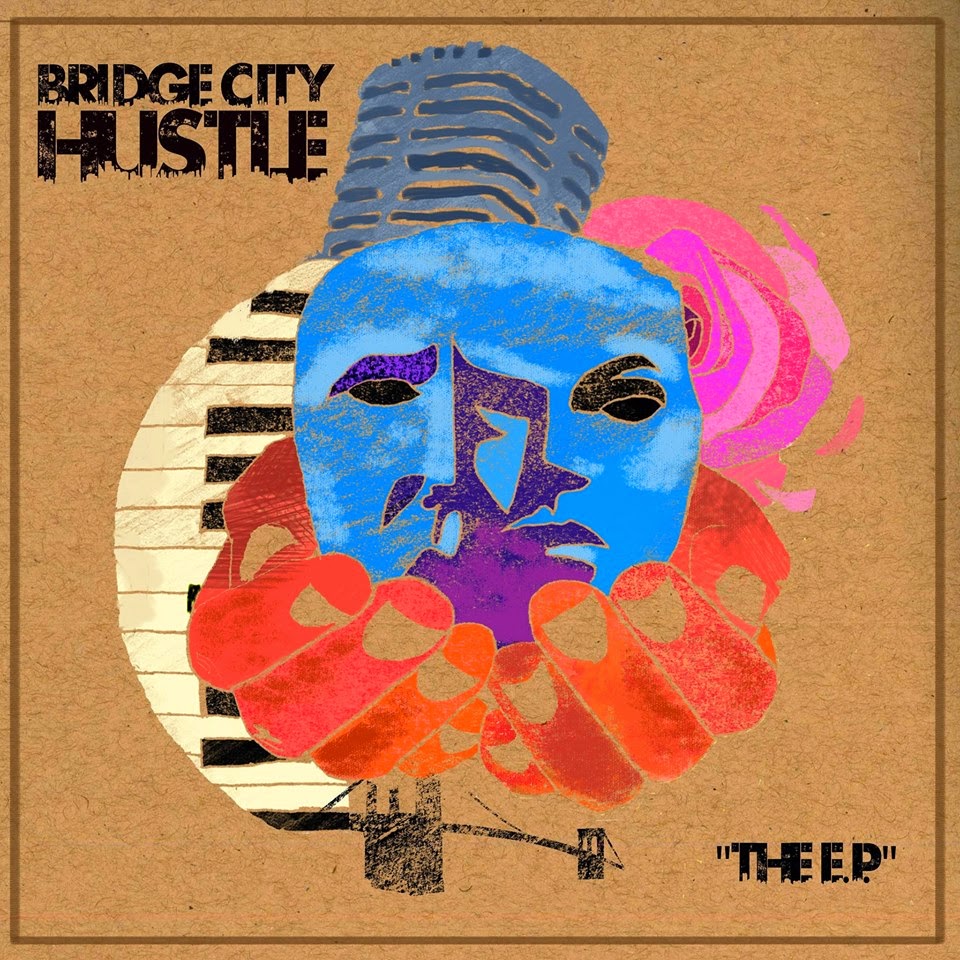 To hear and learn more about BCH go to:
Web
BCH
Facebook
facebook.com/Bridgecityhustle