Katie Buchanan is a singer/songwriter/guitarist in NYC. On record, the serial DIY producer forms a one-woman band, punctuated by oddly sourced percussion and cutting guitar riffs. She has just released her her new single "Casting Waves" of her forthcoming sophomore EP Go, out August 5th, 2014.

Katie Buchanan adds a cool factor to the singer-songwriter niche, incorporating roots rock and blues elements into her music, not to mention her creative use of every day objects to create her sound. She uses trinkets like paperclips and boxes to create the percussion on her entirely self-produced EP. Katie has performed at notable NYC venues like Rockwood Music Hall, The Theatre at  Madison Square Garden, and more.

Her new single "Casting Waves" is out now available Here 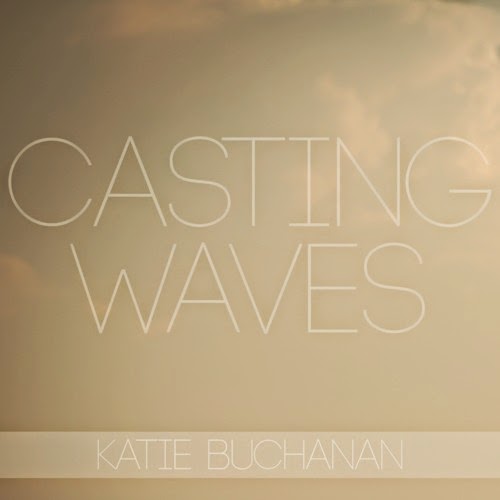