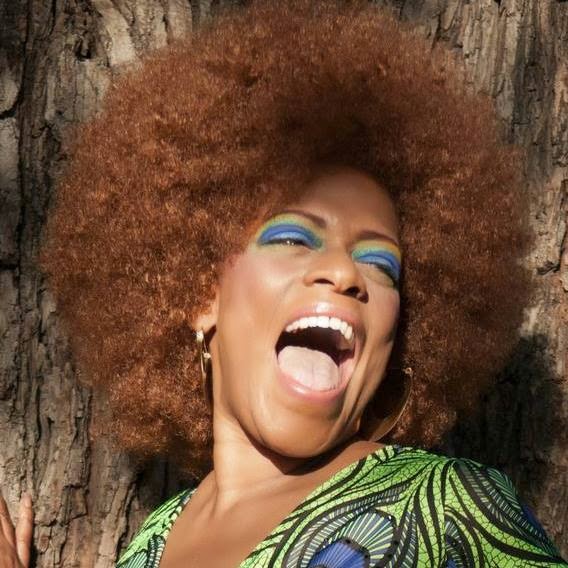 Soul singer Karen Bernod has joined forces with her band, Brooklyn Soul and announces the release of her new single "Brooklyn Potpourri" off her third album #PlantingSeeds due June 20, 2014. Building off her first two albums Life @ 360 Degrees and Some Othaness For U, Bernod takes cues from her role as a background singer for superstars including Chaka Khan, Mary J Blige, Erykah Badu and Luther Vandross to deliver yet another soulfully rich collection of songs full of uplifting and enlightening lyrics, allowing full her to "join the pantheon of background singers who rightfully command a solo spotlight" (Billboard).

Bernod has performed at SOB's The Highline Ballroom, Joe's Pub and The Blue Note in NYC as a solo act showcasing her funky, high energy and engaging shows to the masses. Her new single "Brooklyn Potpourri" is out now and available Here. 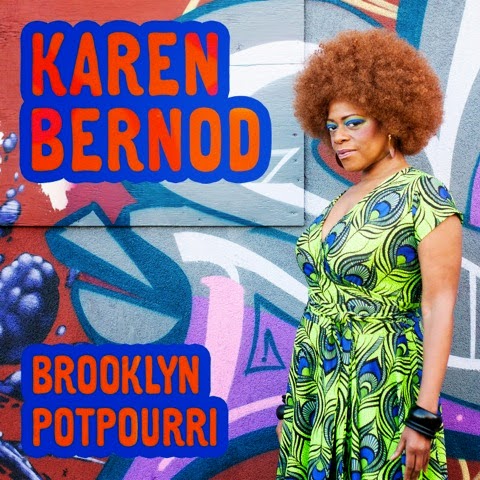