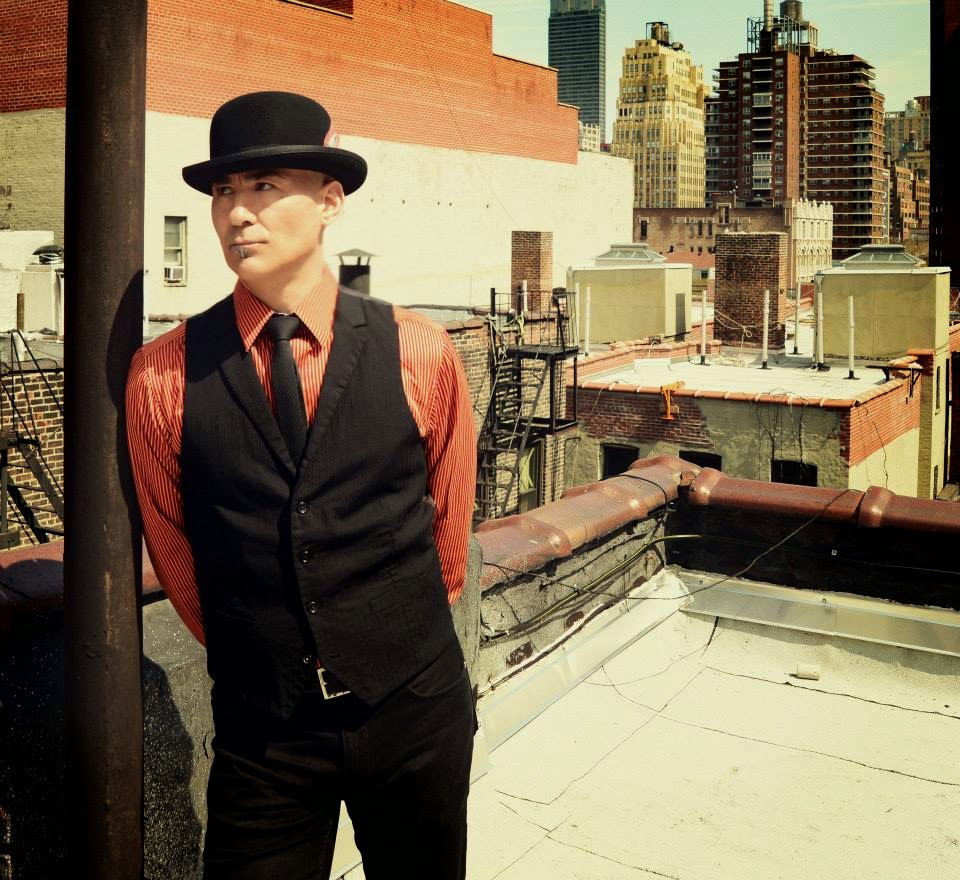 Set in a bawdy, back-alley theatre, the video features world-famous burlesque dancer Dirty Martini who smothers a man to death as Ten Ton Man performs their song "Fine Line" in the background. Frontman and band creator Paul Livornese wrote the song as a metaphor for addiction. He sings in his signature deep baritone: It's the tagline / Of this old crime / It's my new bride / For the tenth time / She looks so fine / This century's mine... There's a fine line / To a grand time.


Chunk of Change is out now available Here 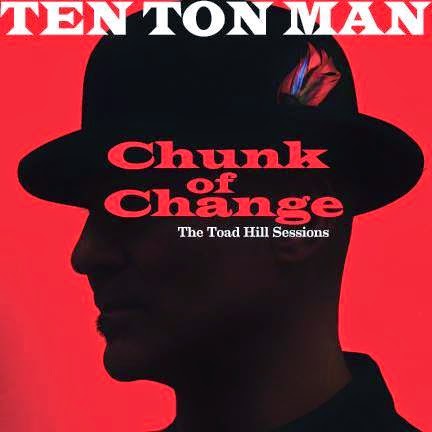