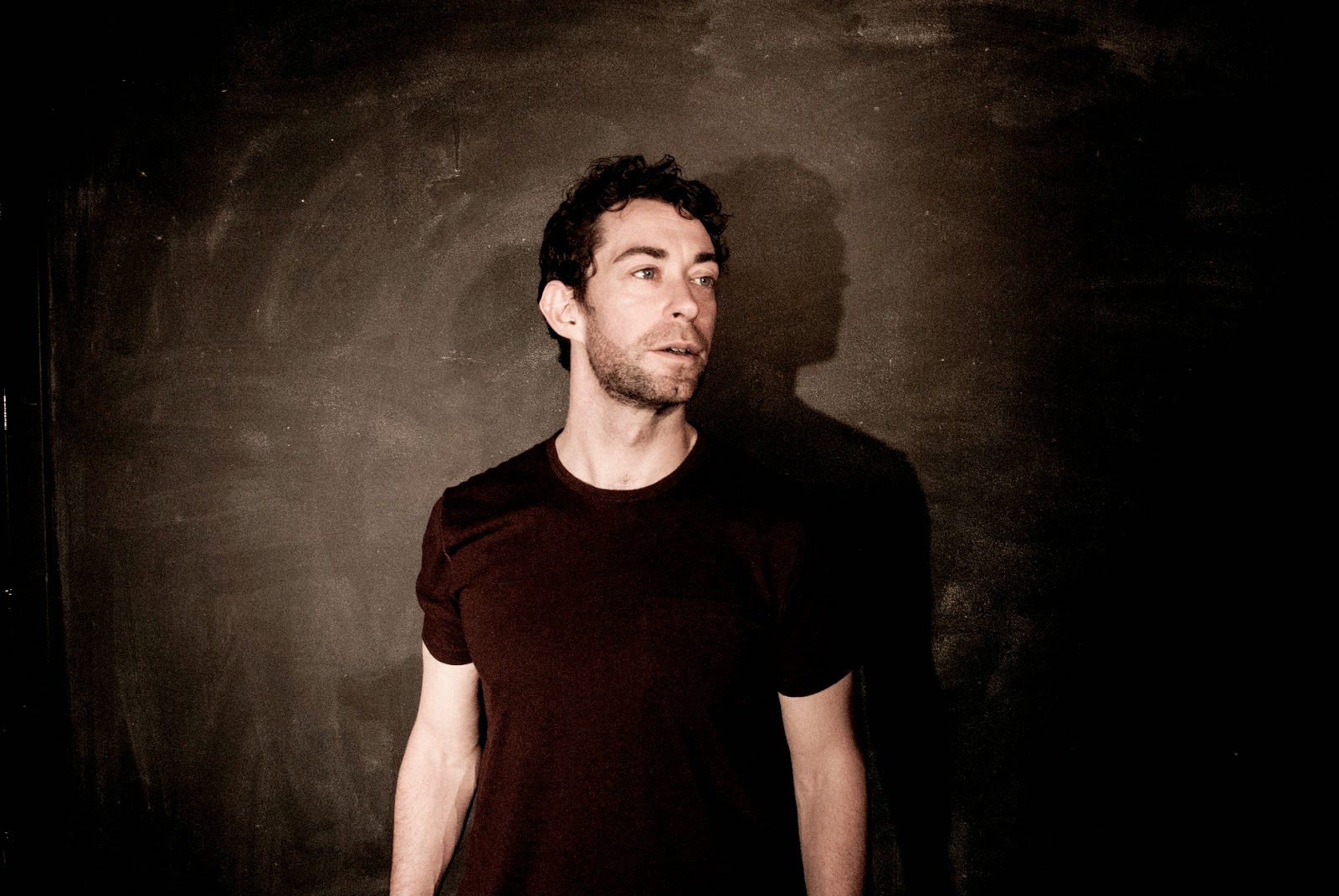 The Adversary - developed by Andre Mistier (formerly of Ism) and producer Angelo Montrone (Matisyahu, Los Lonely Boys), The Adversary is a conglomeration of the sound and pulse of techno house music with the emotional intensity, connection of live musicians, and well-crafted songs.

Andre Mistier’s journey through music has been an unconventional one. The New York musician, who has a foundation in theater, has explored the connection between electronic sounds and instrument-based rock since the inception of his first band Ism in 2004. In 2008, as his tenure with Ism was drawing to a close, Mistier began working on film soundtracks and theater scores, his first musical efforts done solo. The work was deeply compelling to the artist and he found himself moving into the sonic territory that became his new project, The Adversary. The music itself morphed, influenced by Mistier’s life and his personal experiences. “The Adversary’s music went through a whole bunch of iterations,” Mistier explains. “I was exploring a lot of things. I went to Burning Man last August and it affected my understanding of music, and the relationship between electronic stuff and live stuff and then—I got here.” 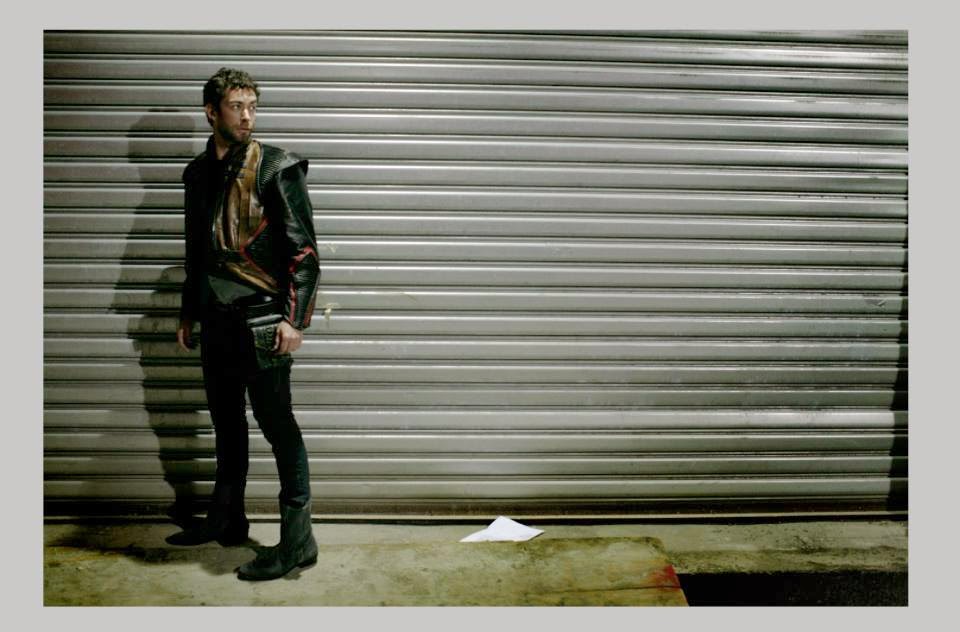 Here, which is being heralded by Chapter 1: The Ruins, the first in a series of releases that offer an ongoing narrative, is richly melodic and song-based and yet experimental and electronic. The series, recorded over a year and a half at Majestic Music in Williamsburg, was written and recorded almost entirely by Mistier, who brought in a few guest musicians to flesh out the songs. Throughout the process Mistier found himself interested in the spectrum of modern sound and what that can mean in the context of a song.

His upcoming EP, Chapter 2: Ritual Dream will be out on June 24th. The Adversary has released an intergalactic, Dali-esque video for his dreamy rendition of the Flaming Lips's hit, "Yoshimi" (featuring guest vocals from Jenny Electrik of Dynasty Electric). Indie Underground compared "Yoshimi" to Depeche Mode and described it as "a beautiful electro lullaby."

To hear and learn more about the Adversary go to:
Web
The Adversary
Facebook
facebook.com/TheAdversaryMusic
Email Post