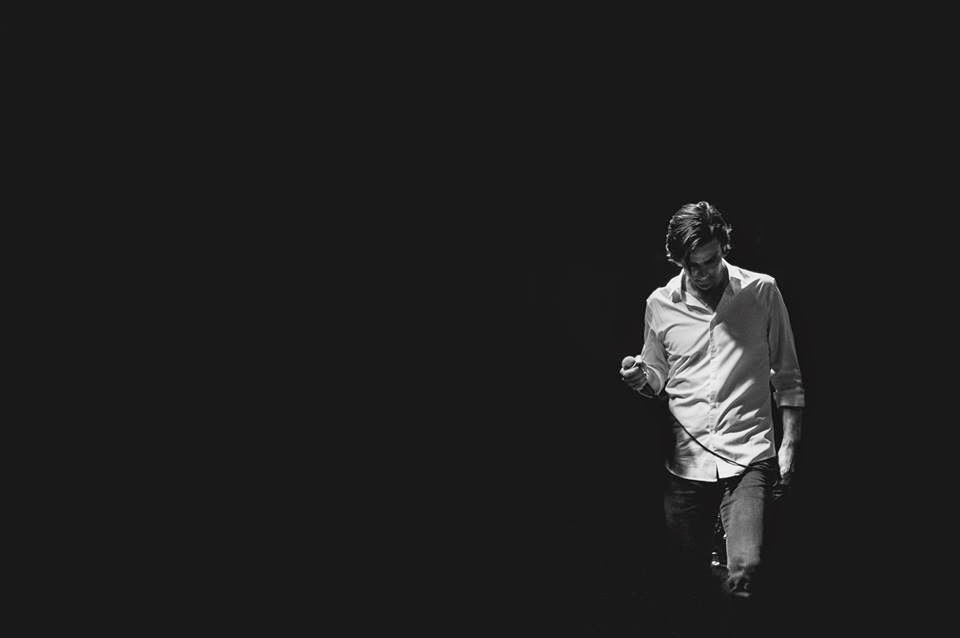 NYC based rock act BOROKO - the stage moniker of Australian singer/songwriter Tim Fontaine will have listeners longing to "go down to the water" in the release of "Like A Fallen Rose", the second of five live video sessions filmed at level 11 studios in New York City. The live video series features Fontaine on lead vocals and his five-piece band performing songs from his debut Almost Human (out now iTunes). The sessions were filmed byNew York filmmakers Lewis Smithingham and Piotr Surie von Czechowski and once again captures this powerful group in action with their signature riffs, hard-driving rock beats, and  Fontaine's dynamic tenor rock vocals. 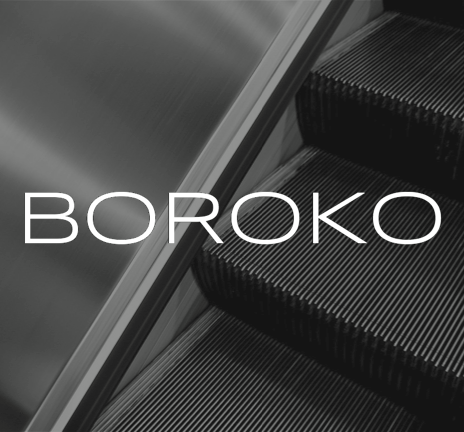