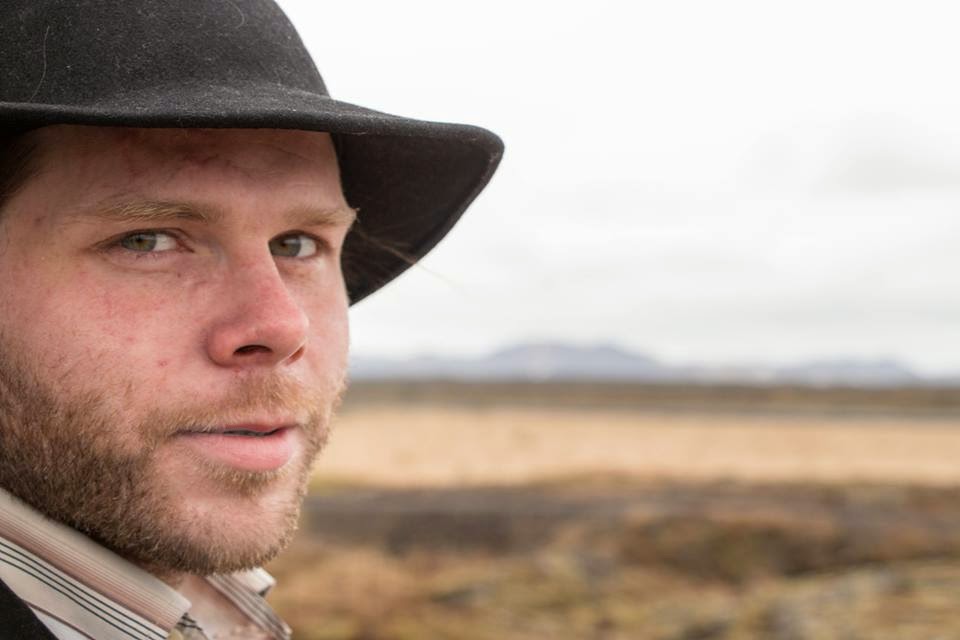 Icelandic folk-pop singer Hek announces the release of his third album, Please Tease Me, due out August 12, 2014. Inspired by Jack Kerouac, Kurt  Vonnegut and Hunter S. Thompson, this poet -turned - songwriter is making his American debut. Please Tease Me was produced Björgvin Gislan, the man responsible for producing11-year- old Björk's first album. The album is chock full of musical collaborations with former members of The Sugarcubes. In his latest release, Hek harnesses deep lyrical content contrasted over catchy melodies to create a style unique to his brand songwriting.

Hailing from Reykjavik, Iceland, Hek began playing music after his friend left an acoustic guitar at his house. The songwriter had always been savvy when it comes to writing short stories and peotry, but it was not until 2007 and the release of his first album, Ogsvo, that Hek seriously considered a career in music. The first songs written by the then 23-year-old musician were melodies fitting to his already penned poetry. Please tease Me was engineered by Pòr Eldon, Björk's ex-husband and formwe member of the Icelandic sensation, The Sugarcubes. Hek is already getting ready for his next release, so be on the look out for more music which will include stylings of pianist Winar Melax (piano), also former member of The Sugarcubes. 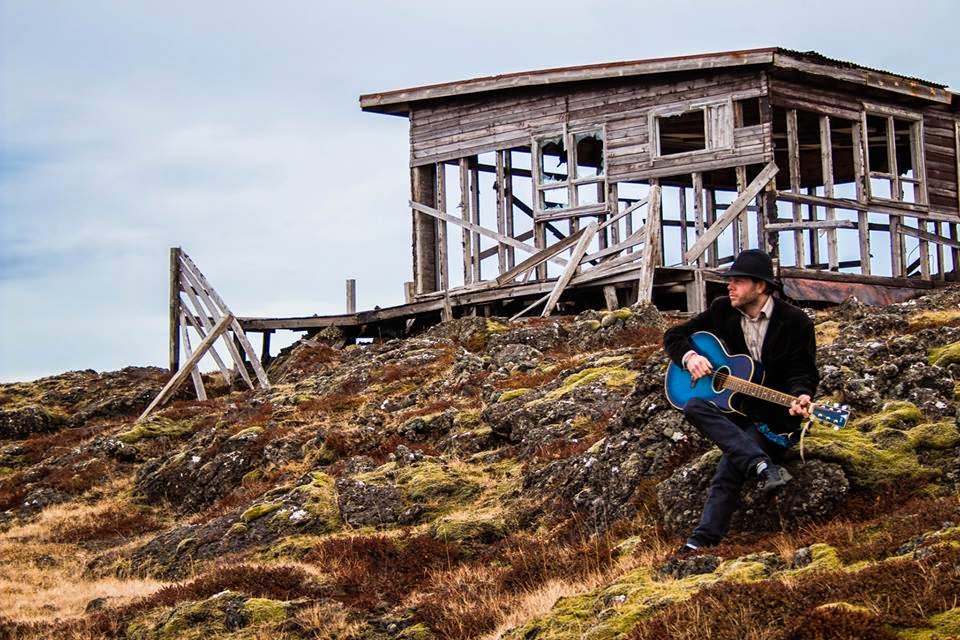 Hek just released his first single and music video Tina from his unreleased full length album, Please Tease Me, due out August 12, 2014. 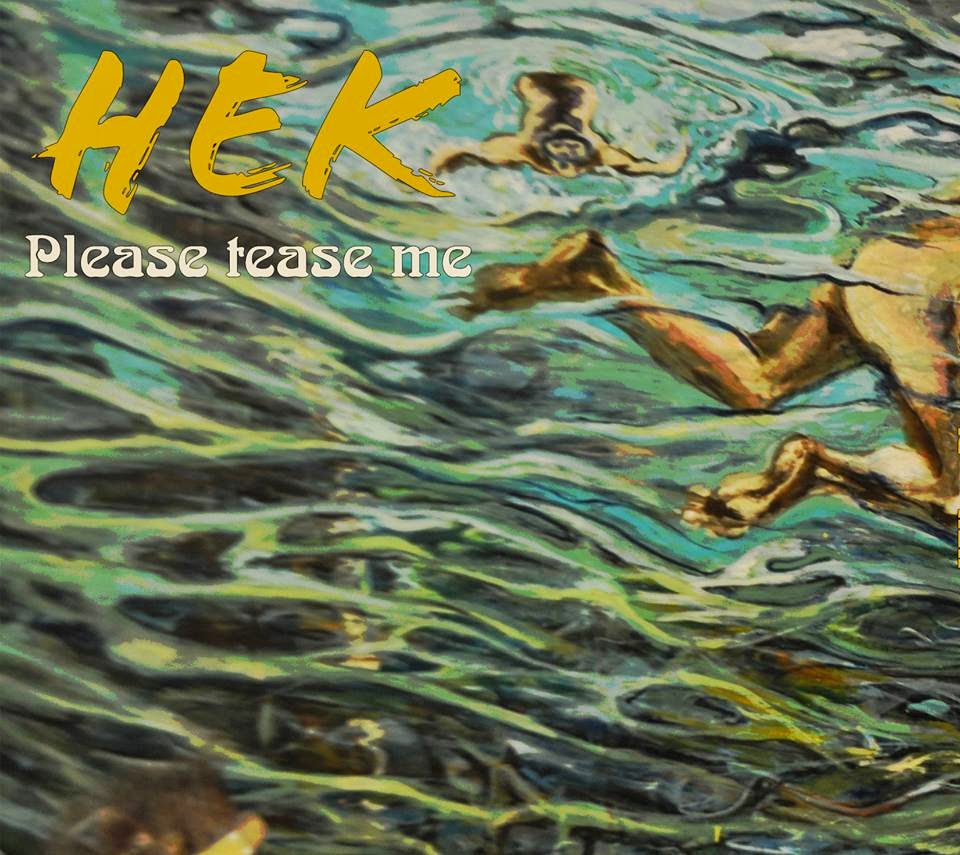