Review: If I were to accurately pin point a term relative to the artists in this review, I would be paraphrasing a comment on his website. But some times one cannot beat the words already quoted by another and so I shall say "Jamie Knox. hold in his hands the definition of emotional experience in his EP The Moon and I."

His vocals hold not only the honesty to himself but also the strength of the emotion form the situations he is trying to convey and sing about, be them personal or in general reference. Everything is relative and with that heart breakingly hypnotic. Within moments of his lyricism one becomes enticed and entrapped. Not only by the the words so cleverly written but by the way hey are sung (or in some cases musically spoken.)

The instruments and musicianship is also ingeniously reflective of the emotions that he so brilliantly conveys within each song. Strings, keys and percussion so dynamically entwined that the listener can fin themselves confused from how easily their own emotions rise and fall from Jamie's crescendos to codas.


The liberating tones of his works free you of the chains that once bound you whilst detaining you to the world of his own sound. But this time the chains that hold you are ones of honesty, notes and feeling. It is not hard to see how (so many) Jamie Knox is indeed the master of emotion and the puppet master of the heart strings, as his own six strings play so elegantly through the speakers.

The only true things I can say is... no matter what I write, Jamie Knox's music is tailored to the individual, his songs are personal to the listener. And though he is brilliant to the masses... He is profound to everyone in their own unique way. So my advice is, simply, hear him... See why so many fall for what he does as you also fall heart-long into your own personal world of Jamie Knox's music.

Jamie Knox is based in Brighton, UK. After supporting Johnny Flynn in 2011, Knox decided to become a full-time musician. Knox moved from his native South London to study music in Brighton where he started working with musicians and songwriters to develop his professional career. The sing-songwriter has since gone from busking in the streets of London to playing the Beach Break Live festival and headlining a full house at The Bedford as well as Sticky Miles Frog Bar in Brighton. The Spring , Knox will be touring in support his new EP The Moon and I.

The EP is out now and available Here 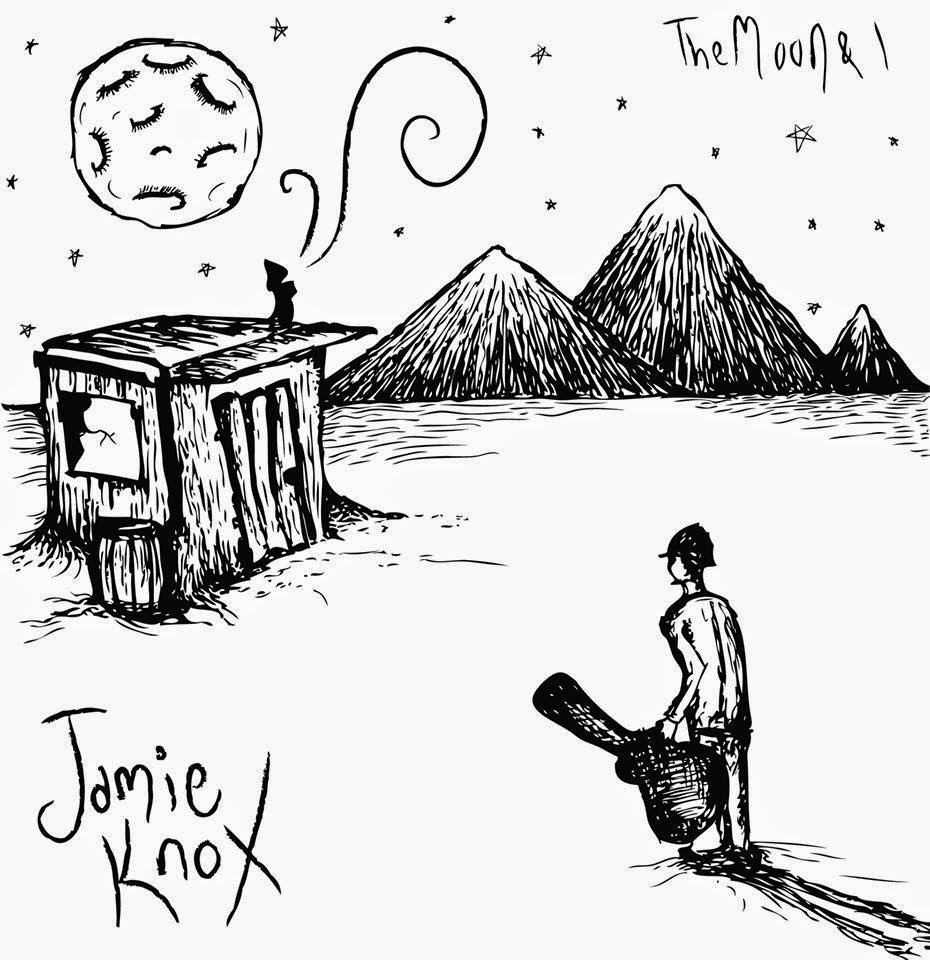