A wide- ranging, tightly crafted, deeply personal, pleasure-center--stimulating gift from one of the country's most talented musical artists.
Review: I first Jill Jack at a club in Hollywood and she electrified the room with her unique high energy, woman-centered, heart aching country rock. Jill Jack is amazing, awesome, fabulous and any other adjectives you can come up with for a talent that puts on a show that blows the stage away with musical fireworks. So I got a copy of her most recent album, Sunflower Girl, to see if she is as good in the studio as she is on stage. The answer is a definitive yes.

Jill Jack and her band have opened for some of the greats of in our country - Bob Seger, John Waite, Emmylou Harris, Shawn Colvin, Patty Griffin, Dan Fogelberg, Marshall Greenshaw, Chris Issak, and Loretta Lynn. She has played to sell out crowds at SXSW, the Ann Arbor Folk Festival, The Bluebird Cafe and New York's The Living Room among others. There is even a PBS documentary about her scheduled for broadcast later this year. So my expectations were high and she met them. Sunflower Girl is the the best of her best, the culmination of 20 years of musical evolution and experience of one of the nation's most talented all-around musical artists. It is wide ranging, exhilarating and emotionally inspirational. 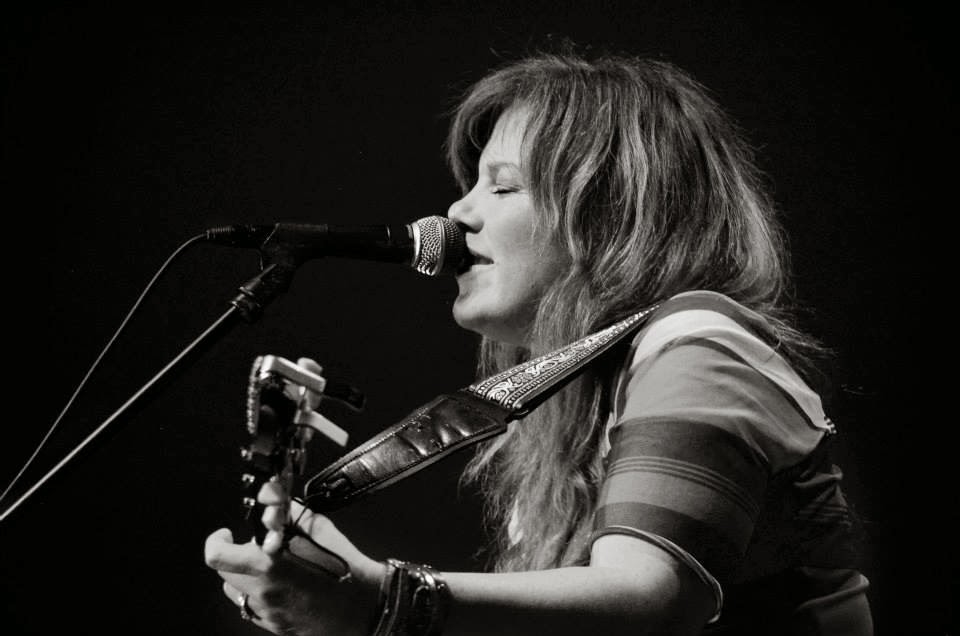 The title, Sunflower Girl, came from her husband, who greeted her one morning with "Hello sunflower girl" and an attempted kiss. Instead of kissing him back, she jotted "sunflower girl" and developed a song, and then an album around it. (he did get the kiss).  The title track is high energy, driven by Ron Pangborn's primitive kick drum beat and Mark Iannace's accordion and the sound is almost Celtic. Guitar solos punctuate the country-metered storyline of an every woman Sunflower Girl carried by Jill's incomparable voice. You could put this one on "repeat" have gotten your money's worth all by itself.

But wait, there's more, so much more that I can only touch on my favorite cuts and let you discover the rest...

On the top of my list is "Ghost". A twanger that keeps the quick tempo, but tells a deeply personally story about a friend of Jill's who died suddenly and young. The refrain "I just miss you, I just miss you", pierces the heart of any listener who has lost someone. The song is squarely country, but the words are universal - they could be on the lips of every spouse and parent whose loved ones did not return from Iraq or Afghanistan. A work of soul and genius.

The album's tempo and feel shifts away from country and rock with "Breathe", a slow- - dance ballad spun in Jill's unique low-register, breathy voice. She wrote "Breathe" in a lonely hotel room to relieve the tension that gripped her as she prepared for one of her early shows before she gained the total ownership of the stage she now posses. She told herself to breathe, and then wrote a song about it. Typical Jill Jack - never let one of life's moments go to waste when you can turn into a song. 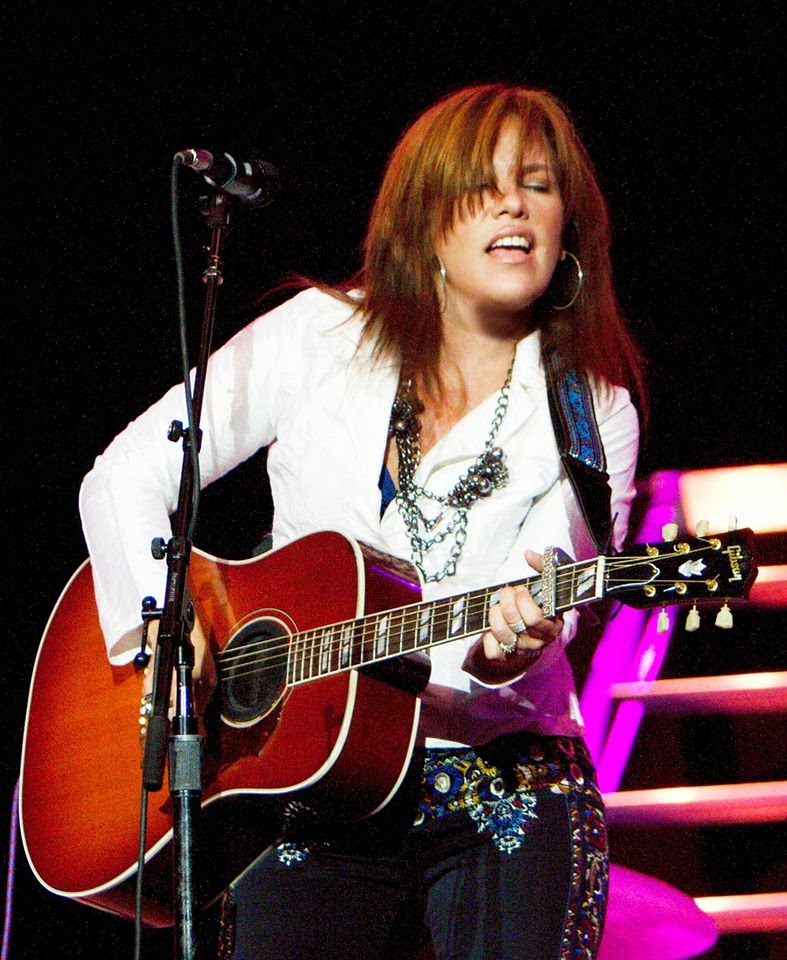 If shifting from country about the ghost of a departed friend to a slow dance about hyperventilating before a show were not enough, "Cry, Cry, Cry" shift again, this time to down and dirty blues. It is almost acid blues with a kick-drum heartbeat, good-hurting guitar solos and keyboard flourishes that tightens your stomach. The song is  classic blue  but simultaneously has the unmistakable stamp of ill Jacks.

Each of the remaining songs on Sunflower- like all of its 11 tracks - is a tightly crafted, deeply personal, pleasure-center-stimulating gift from one of the country's most talented musical artists. The range of her ability is on full display anthem "Follow the Dream," the gripping paean "Home", the twang talking blues "I was Wrong", the hot, hot jazz cut "Name of the Game," and the gentle "Anniversary Song" are each a work of art formed in colors that soar across the the spectrum of the human voice as only Jill Jack can do. This is an album that you will want to add to your playlist regardless of your music tastes because she does it all - rock, country, blues, jazz, ballads- and she does them with best in each genre.

Unknown said…
Nice to see they are learning in LA what we in Detroit have known and loved for years.
27.5.14