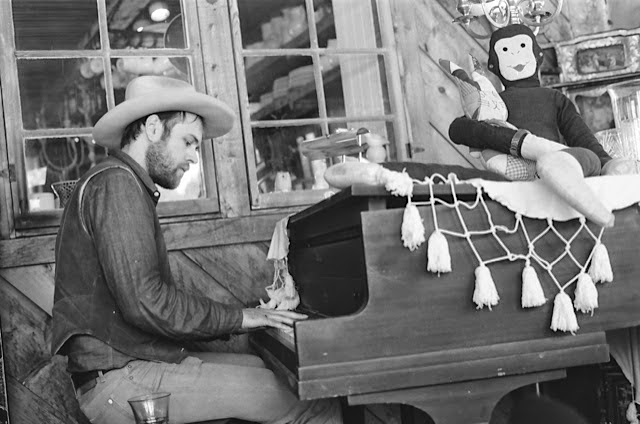 Here Comes The Time was written and recorded by Chris Catalena and recorded by Chris Catalena in Los Angeles, California and chronicles a brief love story that unfolded shortly before the initial sessions. After having played in numerous other bands, Chris Catalena wrote Here Comes The Time as an an effort to break free of boundaries that had confined him in previous projects. The goal was to transcend contemporary genres and styles, to make a record that reached across musical aisles. 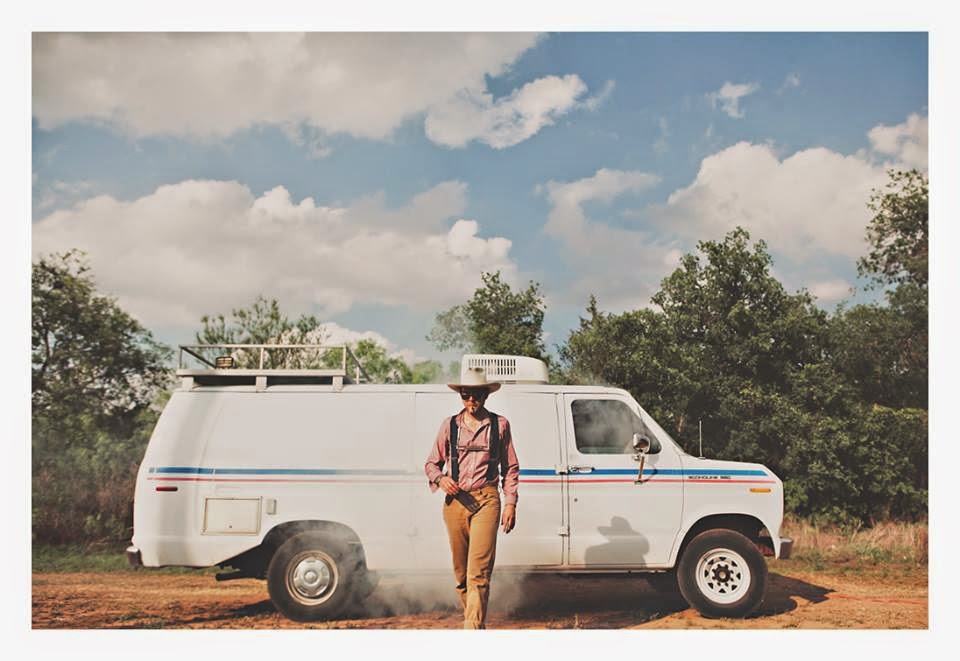 Doctor Naplam  is the second single from Chris Catalena's upcoming debut LP, Here Comes The Time after the title track, which premiered last month on Brooklyn Vegan. The song illustrates the war of love - the peaceable lover who's afraid to move and unwilling to be moved. Chris wrote the song with the help of Alex Maas (The Black Angels).

Chris Catalena and The Native Americans recently performed at Psych Fest in Austin, TX along with The Brain Jones massacre and The Black Angels. Their upcoming album, Here Comes The Time will be released on Tuesday July 1st via Pau Wau Records (Austin, TX) and 500 vinyl copies will be available at the time of release. Pre-orders are now available via the Pau Wau Webstore. 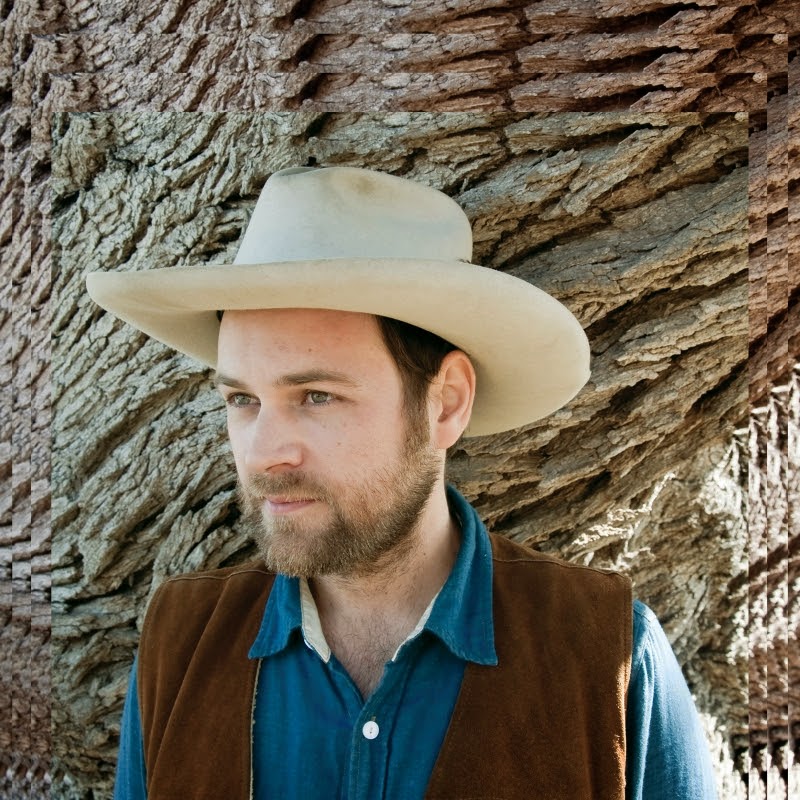