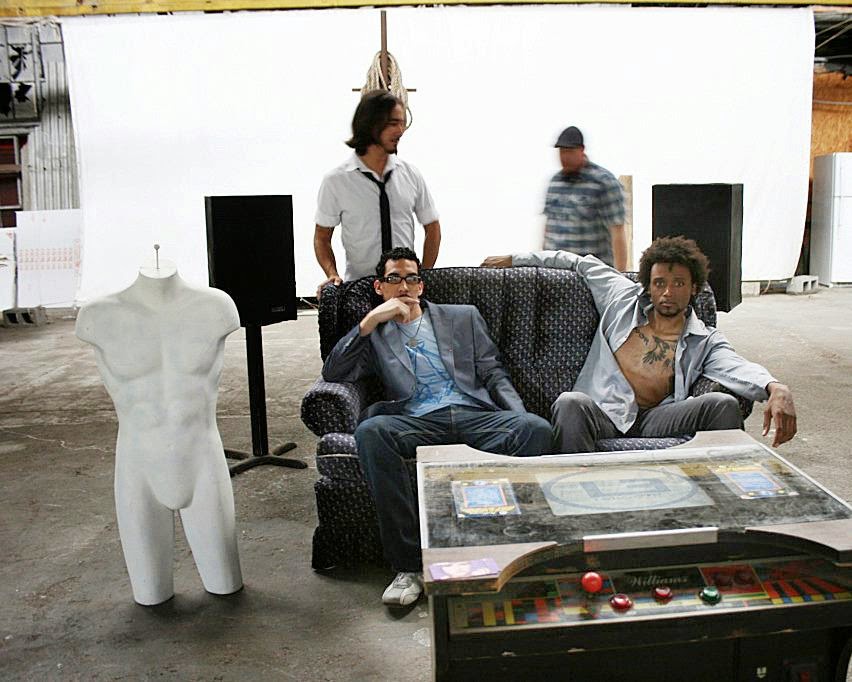 An alternative rock group from Houston, TX, Lotus Effect was at the fore-front of the Alt - Metal movement in Houston since 2006. What started out as an experimental progressive jam band quickly matured into a mainstream heavy rock group without shedding the progressive tendencies that came to characterize their Southern post progressive alternative sound.

While some would describe Lotus Effect's sound as a combination of Coheed and Cambria fronted by Incubus, their unconventional songwriting process draws cues from dreams, literature, film, and classical art, while creating songs that suggest a musical influence from such mainstream avant-garde bands such as System of a Down, Soundgarden, Deftones and Tool.

The band released their first EP "Rabbits & Royalty" in 2010, which brought them critical along with 2010 Houston Press Music Award for "Best Rock." The group has performed with  eclectic national acts such as Nico Vega, Semi Previous Weapons, Kings X, Kataonia and more.

"Totality" the new single and video from their upcoming debut-album of the same name is winning raves for their Carl Sagan inspired environmental message. The sci-fi music video follows the totality of time from the big bang theory to the end of the world, pitting science and technology against nature in a slowdown that's part Neil de Grasse Tyson and part Captain Planet.

The DIY video took over 7 months to complete, being shot almost entirely on green screen and enlisted  the help of other local artists, bands and local models. In its first week of release, the video has quickly racked up thousands of views and has been hailed by the Houston Press as "arguably the most ambitious music video shot by a local Houston band, with special effects that rival many big budget efforts that you'd normally see on A-level artists."  The album "Totality" is slated for release in summer 2014.  In the mean time, we caught up with the fellas direct from Houston to take us on this magical carpet ride of totality...

R. Thanks for taking the time to chat with us here at R360. Lets get down to the core of things, for our audience, what type of band are you?
LE. We are in an Alternative Metal band from out of Houston, Texas. We're a touch too heavy for the alternative rock genre but too melodic to be considered Metal, so we're caught in that blissful purgatory in between.

R. Tell us the brief history of your band? Why did you pick your band name? Why did you decide to play the genre or genres you do?
LE.We're just four guys that came together from our own different paths and musically we just clicked so we kept at it. I think the name just evolved from the effect that music had on us as we struggled through different points of our lives and you could always turn to music and it had that calming effect to get you through it, which is something I think anyone can relate to. As far as genre, we all had our different influences from Soundgarden, Blindside, Thrice to even CCR, so when you throw everybody's tendencies and preferences into pot, it's only natural this is the sound we were left with.

R. Totality is the new single from your upcoming debut album of the same name. NOW, this video completely blew my mind. WTF were you guys thinking? What creative forces inspired this video and by all means tells us the message behind these lyrics?
LE. Hahaha, thanks so much, I think we really just wanted to push ourselves in the making of the video and just let our imagination be the limit. We wanted to incorporate themes of creation, science, theology, and spirituality, along with our own sense of consciousness and our awareness of how we fit the the grander scheme of things. That's also the driving message behind the song, the totality of all our actions and decisions create a larger whole.

R. Who does most of the song writing? (discuss the songwriting process in detail.)
LE. The songwriting process is mostly collaborative. Any member of the band will come in with a riff or rhythm that they've been tinkering with and we'll jam around it until it's fleshed out into a song. As the singer, I write the lyrics and there has been plenty of times where I've had an entire song written lyrically and the guys will build around the lyrics. We also make it a point to just improv and jam every practice and it's amazing how many songs come out of those sessions. Those songs are often the quickest and easiest to write as well.

R. What image do you think your music conveys and why did you choose this type of image for your music?
LE. That's a question. I guess our image is that off some progressive minded dudes, who don't take ourselves too seriously. Does work? Was that answer a copout?

R. What do you fellas attribute to your "drive as artists"?
LE. The music is the drive. When you have an idea for a song in your head, it tends to take over until it's given life by fleshing it out, recording it and sharing it with other people, on record or live. It's almost a demonic possession and once one song is out, there are four more in your head fighting to get out. that and also the support we get from people who connected with our music and tell us to keep going, we bring a little something they haven't quite heard before. 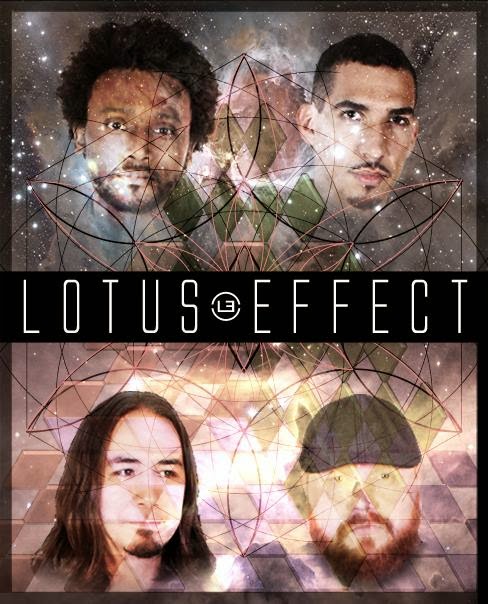 R. Do you think destiny has called you so strongly that you are convinced an essential part of your nature has to do with bringing your music to as many people as you can reach? WHY?
LE. I don't know if I'd say it's necessary to bring it to as many people as possible, but it is necessary to give it life. I guess as I kind of touched on earlier, the music we make will hopefully be around long after we are, so there is definitely a drive to give it 200%, leave everything on the court if you will. Thanks for taking the time with us, R360 are king and we had a blast, thanks so much.

Totality and all their other tracks can be heard Here 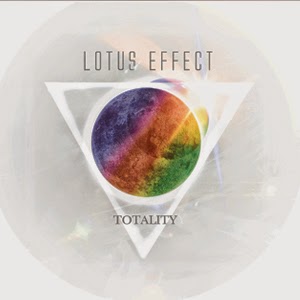