Review: Once in a while an artists comes along whose music and whose character allows him or her to rise up and stand out from the many talented musicians vie for our attention. This weekend I was fortunate enough to hear and spend time with one such person, Salvador Santana, who is creating the change-the world-anthems of our time and demonstrating the change with his own life.

Salvador Santana played for a crowded and very happy house at the Witzend Listening Room in Venice California, literally bringing people to their feet with songs from his latest album, Rise Up, and earlier albums, SSB and Keyboard City. The performance was joyful, high-octane, professional and precisely tunes to the room and the audience. Santana showed a confidence born of years of performing before crowds ranging from 50 to 300,00 people, winning a Grammy and opening for and playing with some of the legends of our time, including his father. Even before the set began, as his crew was loading a seeming warehouse full of equipment onto the stage, the banter was light, the sound check was friendly and the mood was high. The crowd was high as the first notes of "Under the Sun" rolled out.

But it was the presence of Salvador Santana, beaming out from the center of the stage behind the two -keyboard stacked in front of him, that elevated the room. His smile, his humbleness, his generosity with his music and his feelings just made people feel good by being in his presence. Everything he does, everything he says, every note he plays tells you the world is good and can get better if we try: Having motivation/All the dedication/The real situation we're here for celebration/he rapped in "Under the Sun", and the audience head-bobbed and cheered along with him.

As the band moved through "Cali", "Hey Everyone, the Latin rhythms of "Don't Even Care" and "Lo Que Digas Tu" - some performed with vocal distortion that added to their impact - the Witzend crowd got more and more into it. he had them in his hands and he knew it and band knew it too as smiles and glances went back and forth on stage. This was why they were all there. 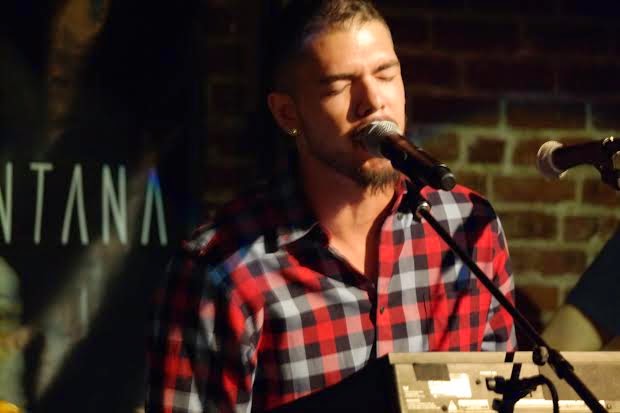 When "Cali" ended, Salvador thanked the audience, told us how much fun the night was and then kicked off what we thought would be the highlight and the finale of the night, "I don't Want It To End" a 10 minute-long, moving, grooving tour de force he used to introduce his band and give each the space for a solo. And solo they did, with drummer Blakes Coli holding with a Sherrie Maricle quality explosion that demonstrated his ability to pull the sound out of the skins instead of just hitting them, plus equally brilliant romps on the double-neck guitar by Jared Meeker and the bass by Tristan Gajate - Garcia. Alex Nestor wrapped the song with and her stunning voice as she introduced band leader Santana.

But there was more. After a self-depreciating joke and a blushing boyish smile, some jesting back and forth with venue manager, Salvador moved in unison like a living behind her. The effect was more than a song, it was an incitement.

The incitement to work for a better world was a full display the next day at a benefit concert for the Daraja Academy, a school for girls in Kenya supported by Salvador and his mother Debra Santana. Salvador says that "I want to positively distract people with my music as a way to inject constructive energy into the world." His support for Daraja is front and center a part of that musical and entertain the injection process. From donating, to playing benefits, to going to Kenya to meet and entertain the hundreds of girls whose lives he and the Academy have changed, he wears his passion on his sleeve.

Sharing that passion is band member/vocalist/keyboard player Alex Nestor. Alex , a cancer survivor who was diagnosed at 16, brings to the stage her passion, her experience in producing 12 albums and working with legends like Franki Vali, the Four Tops and the Fifth Dimension plus a solar-powered smile and a incandescent voice that brilliantly light up any venue. her latest album, #BurnItDown tells it like it is in the very tough music business.

Salvador and Alex and the rest of the band are back in the studio now working on a new collection of songs, co-and jointly written by the band members and other collaborators. The planned 12-song album has no title yet - that is done after the songs are finished - but is tentatively scheduled for all digital release this summer. In "Rise Up" Salvador has created what could be the the anthem for social change movements of the 200's - uplifting, positive, relevant and musically addictive.

Salvador Santana Rise Up - EP is out now and available Here 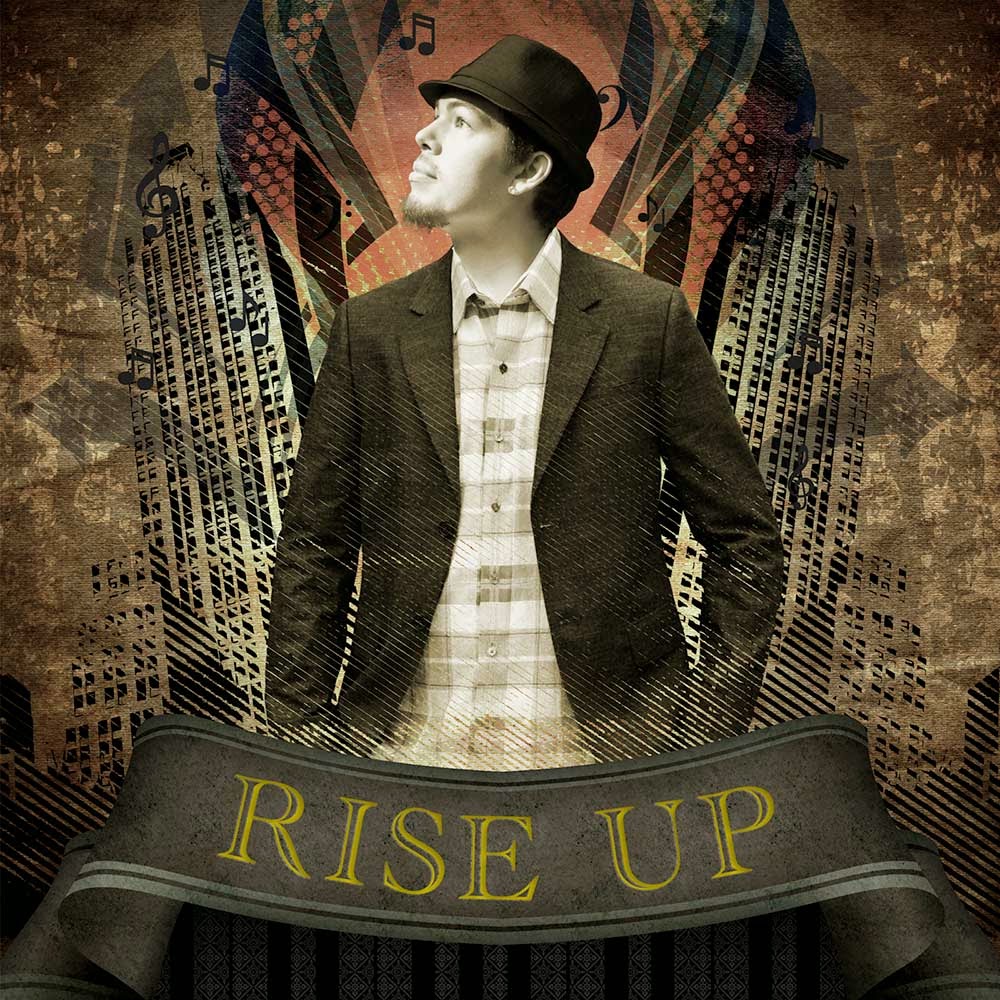