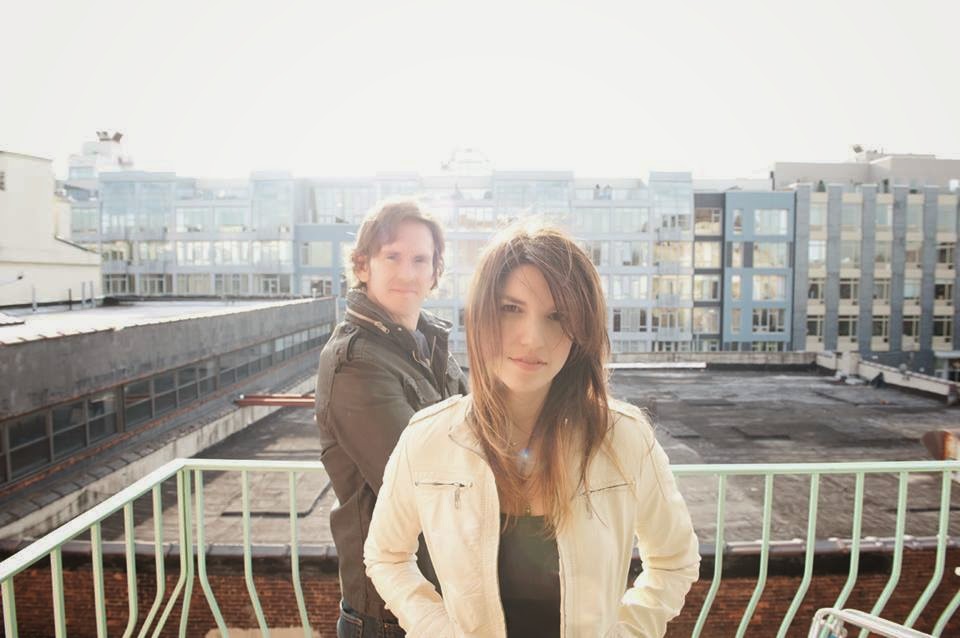 NYC based 'electro twang' duo, Beautiful Small Machines, release the second single off of the recently released LP The DJ Stayed Home, dropped July 8th. "The Girls Are Here" was written by Bree Sharp and exemplifies feeling invincible before a night out on the town by getting dressed like you're getting ready to go into battle. In this follow-up release to the band's debut EP, Robots in Love, their Blondie-meets-Arcade Fire sound connects with what Collected Sounds Blog describes as "a bit like Grandaddy, The Postal Service and The Tings Tings forming a super band." Other notable influences include: Duran Duran, Yeah Yeah Yeahs, Elvis Costello, Patti Smith, Wilco, The Rolling Stones and 80s pop music.

Beautiful Small Machines was formed in 2009 by Bree Sharp and Don DiLego in New York City. Sharp is the lead vocalist and lyricist and DiLego is the producer. He also plays almost all of the instruments on record, including electric guitar, bass, piano, drums, harmonica, cowbell and other nifty things he finds lying around. They both play acoustic guitar and share songwriting duties. Prior to Beautiful Small Machines, Sharp began her solo career with her cult hit, "David Duchovny (Why Won't You Love Me)," which was the first single from her debut album, A Cheap and Evil Girl (Trauma Records). The star-studded, underground video for the track garnered Sharp national attention with it's cameos from super stars like Brad Pitt, George Clooney, KISS, Charles Nelson Reilly and more.


Since forming Beautiful Small Machines, they've performed all over the NYC scene, including shows at Bowery Electric, Rockwood Music Hall and the Bowery Ballroom. Sharp and Dilego have also licensed their music to Intel, MasterCard and Victoria Secret and collaborated with Duran Duran's frontman Simon Le Bon, for a Blade Runner inspired duet. Their live show has been known to make their audience dance, giggle and appreciate great pip minus "all-hipster" crowd.

"The Girls Are Here" is the second track from their recently released full length album The DJ Stayed Home. 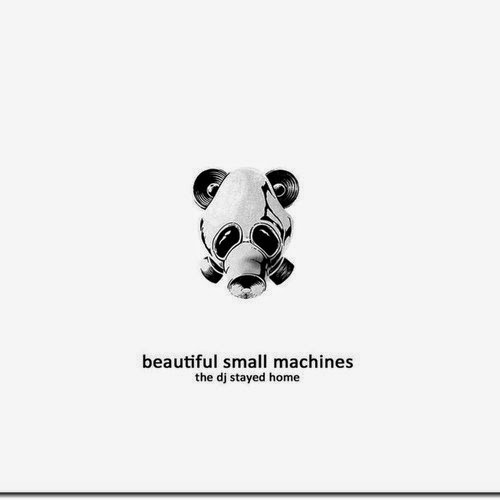