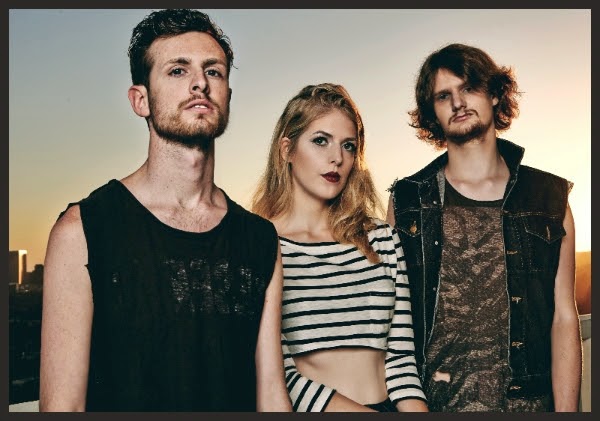 Heavy alternative rock trio Red Oblivion found their recipe for rock 'n roll in Boston, MA in 2011 were Zach Adams (vocals/bas), Emma Torres (guitar, background vocals), and Carson Groenewold (drums) were students at the Berklee College of Music. Intertwining their knack for songwriting, composition and affinity for rock's edgy and seductive properties, the three took their craft beyond the classroom and Boston, making the move to New York City in 2013.

Brought together by Paul Kolderie (Radioheads "Pablo Honey", The Pixies, and The Mighty Mighty Bosstones) and Jeff Dorenfeld (managed Ozzy Osbourne with Randy Rhodes, Boston, and Sammy Hagar) Red Oblivion recorded their debut 2012 EP Simple. With the release of the EP, Red Oblivion was selected to represent Berklee College of Music at Lollapalooza in Chicago 2012. The following year, Red Oblivion continued to spread their rock 'n roll attitude internationally and garnered attention and multiple invitations from large festivals, such as SXSW, Lollapalooza Chile, Lollapalooza Brazil, and Yive Latino. In 2013, the band convened to record their forthcoming EP My Friend Fear, due out September 16, 2014. Already making waves across two continents, Red Oblivion is poised to make a powerful impact in 2014 and beyond. 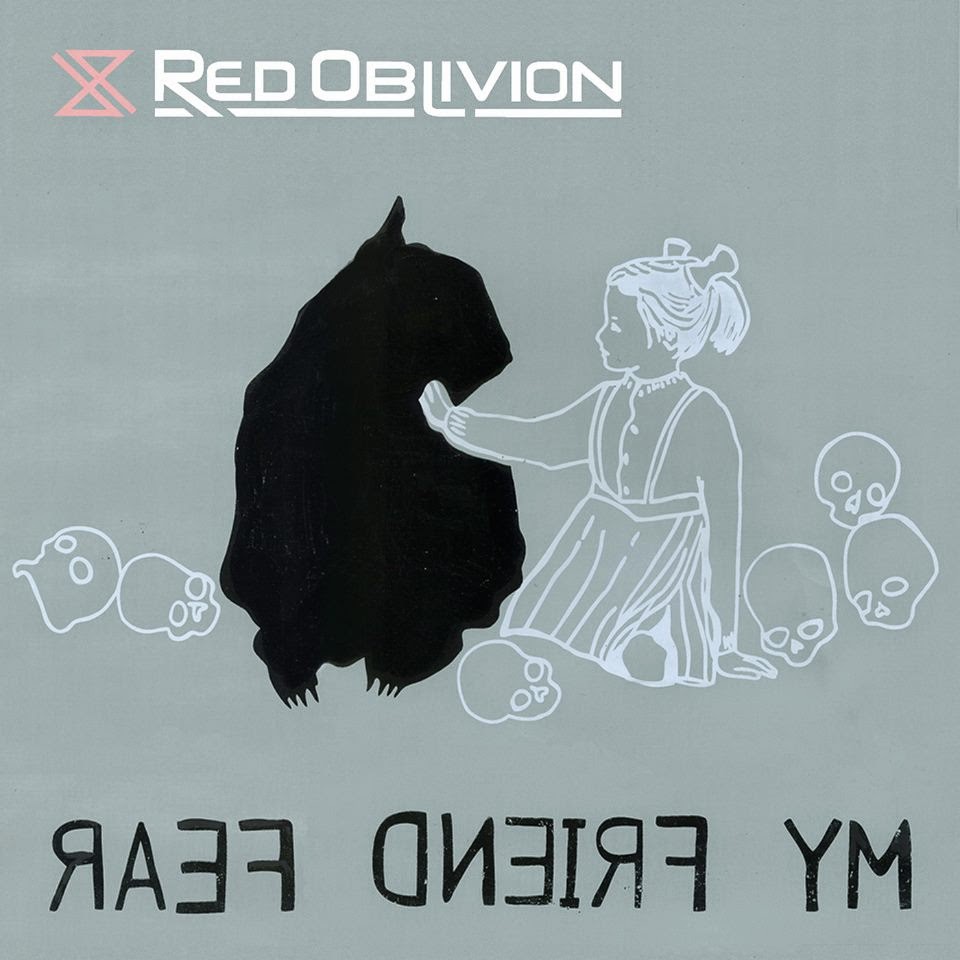