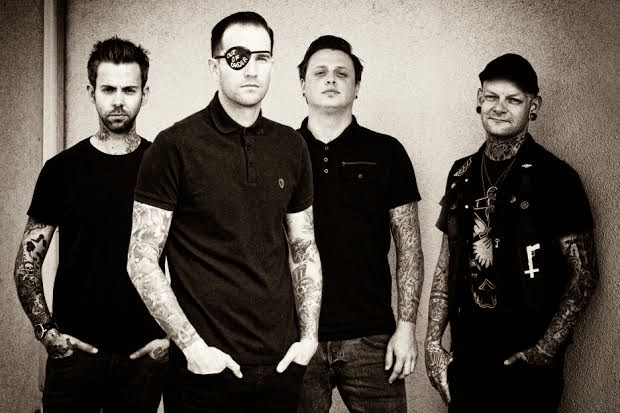 True Rivals, a four piece punk rock band from Los Angeles, California, will release their debut full-length album. The debut album is a mix of Rancid-style dual vocals (led by bassist Derik Envy and guitarist Kevin Besignano) along with familiar sound of hard rock riffs and beats by drummer Nate Walker and guitarist Trevor Jackson; reminiscent of artist such as The Clash, The Specials and Social Distortion.

Created by a group of friends, the group consist of past and present members of Bullets and Octane, Unwritten Law, Lit, The exposed, Longway, Rufio and more. Individually the members have toured the world and have spent time performing on stages at some of music's largest festivals including Warped Tour, SoundWave, etc. and have toured alongside bands such as the Buzzcocks. Suicidal Tendencies, Sugar Ray, Zebrahead, Alkaline Trio, Horrorpops, Bad Religion, and The Flatliners. Together, they bring an old familiarity that is missing in today's music industry and prove once and for all that Rock and Roll, in fact, NOT dead.  R360 caught up with the lads direct from LA to chat with them about their newly released album.

R. Thanks for taking the time out to chat with us here at R360. Your first full length album is about to explode on June 17th and no doubt with make a lot of noise. Tell us a little about the making of the album from a lyrical and production perspective. What can the audience expect to hear?
Derik. I think from both a production and musical stand point what you hear is what you get. There's no trickery or auto tune on our record. If we couldn't play it or sing it you won't hear it. I like to write about what I know. I sing about life and experiences, I feel there's something on the record for everyone.

Trevor. Making this record was about as easy as I think any of us could ask for!  We really just got in a room and started to sort through song ideas.  We had no preconceived idea of what this band should sound like so we just started playing and we found a good groove.
Kevin. Its definitely a fast paced punk rock record that keeps things pretty simple and straight forward. We just tried to write songs that made each other happy, doing all we could lyrically and musically until we all felt satisfied.

R. When it comes to recording music, do you consider yourselves to be ritualist? Do you feel a certain way when you are about to begin a project?
Derik. I feel like I always start the process super pumped and excited. Then somewhere in the middle I doubt everything and am over it. But I know I'm gonna be very proud and excited at the end. As the guys... I like recording but mixing and all that just isn't for me haha.

Trevor. Besides excited, no not really.  Every time we go into something I think we leave it open to what ever the song calls for. I think the biggest thing for us is that we gave our selves time to do proper pre-production on the songs. We sat with them and made sure we were happy with them before we started recording.
Kevin. I think every song was a different experience for us as we were still learning how we would all come together. I think in the future we will develop habits and methods, but as far as this record we were all still learning to work with each other.

R. PUNK music has evolved and changed over the decades. What's your view on where it stands today? Do you think its as revolutionary as it was in the past?
Derik. Punk or pop punk is always changing. People will always say it's dead However from what I see at shows it's all alive and well. Revolutionary? Probably not but I'd love to be proven wrong. Punk music is definitely getting stronger again. 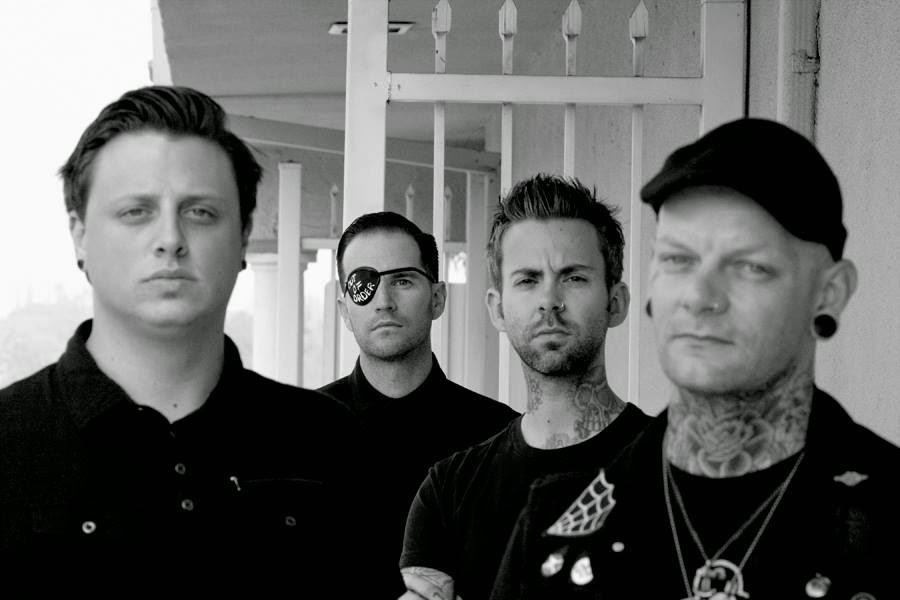 Trevor. I don't know where it stands but it feels like it is more divided today than ever. Punk saw such a huge commercialization that I think it pushed it in a box.  People started making it an elitist movement and totally cut it off from other people. Then everyone bitches that there is no scene anymore and complains that it isn't as good as it once was. At the same time doing nothing to create a scene or support each other.  The younger generation likes different music. Its not because they won't like punk music but more because that is what labels and magazines are giving them. This type of music still moves people and still inspires people.  I think we just need to stop being afraid of, and counting out these younger kids that have Black Veil Brides shirts on and put the music back in front of them and let them decide. I think you would be surprised how many of them would be blown away. Give them a reason to support punk again and let them feel like they can be a part of something and they will come running! 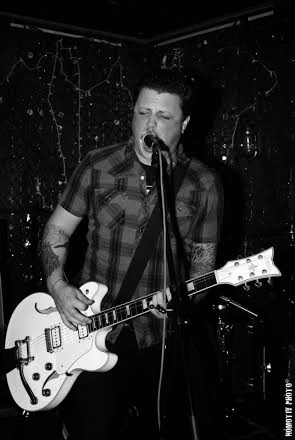 Kevin. I see no sense in comparing one time in the past to the present, things are obviously different because that's what happens over time, things change and evolve. While "punk" as a scene and movement might not be nearly as strong as it once was, the vibe and energy in "punk" as a sound and genre I think has only grown. I think its important to always remember the roots but to put out something that represents your take on it and the way you hear things. Theres no excitement in purposefully putting out a complete rip off record just to fit a mold. Bottom line, its all rock and roll and good songs bring people together, I think that's where it all lives.

R. Dead Weight is the first official lyric video from the upcoming album. Tell us a little about the song and the message behind it?
Derik. The short of it is a story I've seen all to often when a city can chew up and spit a person out without even missing a beat. We live In LA, everyone's a 'model' and comes chasing something. There are more than enough bad decisions on the streets waiting and ready to deter your 'plan'.

R. You lads have toured extensively in the last year. Any additional plans to tour this summer?
Trevor. We're doing everything in our power to get this show on the road. With the record "The Revenant" out on June 17th we wanna go out and play it for whoever will listen. Touring for a small independent band is harder today then when we all started touring. There's little to no money but since we're independent every dollar helps. If fans will buy our record and come to the shows we'll find a way to get to your city.

R. How would you describe your music/art/entertainment for the public audience if they have never seen seen you before?
Derik. Roots rock n roll. We're a punk rock band. Lots of energy and no stupid gimmicks. We're not here to reinvent the wheel we just want to do all we can to keep it rolling and show a new generation the sound that we love. It is going to be loud and full of energy. You will see a group of guys that really love what they do. Hopefully it will be a good time for everyone! 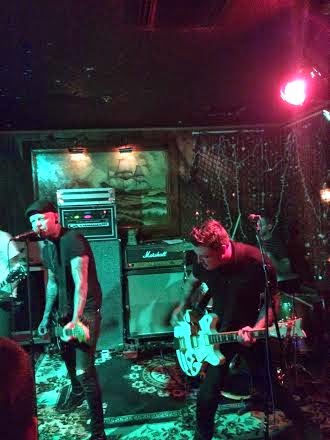 R. What do you you think your "biggest break" or "greatest opportunity" has been so far in your musical career?
Derik. Just as in any part of life the best is yet to come. Since that is too cliche of an answer I'll say getting to go to Australia multiple time. I love it there and the people are rad. We're definitely getting True Rivals to OZ as soon as we can. They love punk rock, it's inspiring to see.

R. Just for fun... fill in the blanks!
Without music, we would be... Janitors, waiters, light guys.
Music is... Life.
Our music makes us feel... United.
We write the songs because... It's therapy.
Support music because... You believe in it. 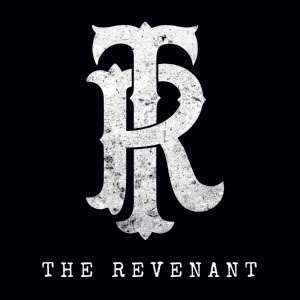