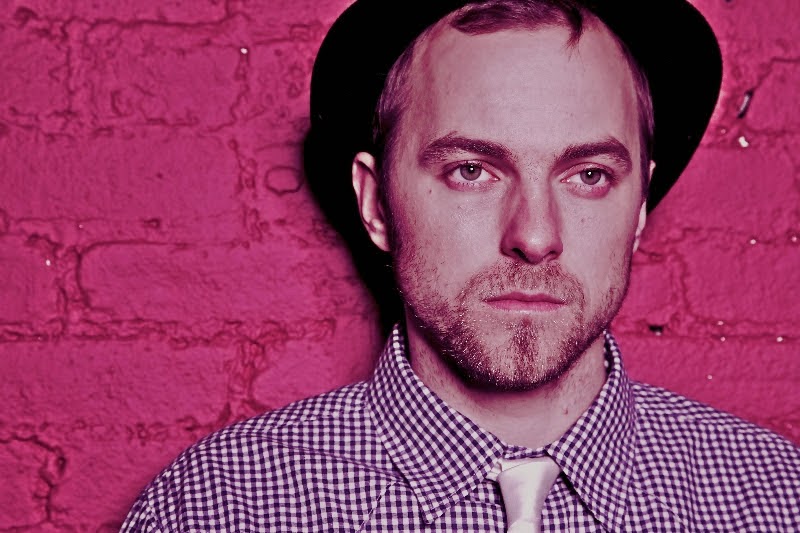 New York City - based funky disco -soul artist Ayler Young releases new single, "You Can't Buy Love" from his upcoming, Portal, set to release September 9, 2014. The multi-faceted music video for "You Can't Buy Love" was shot in and around New Orleans, the place in which Young was awarded a key to the city by the Mayor and had an Honorary Day of Citizenship named after him due to his extraordinary fundraising efforts after Hurricane Katrina. 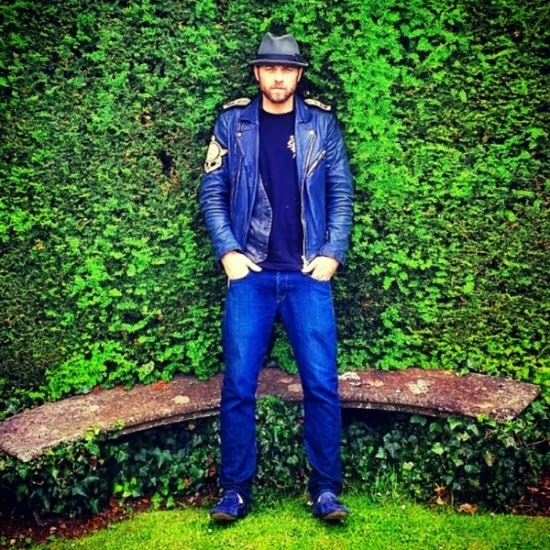 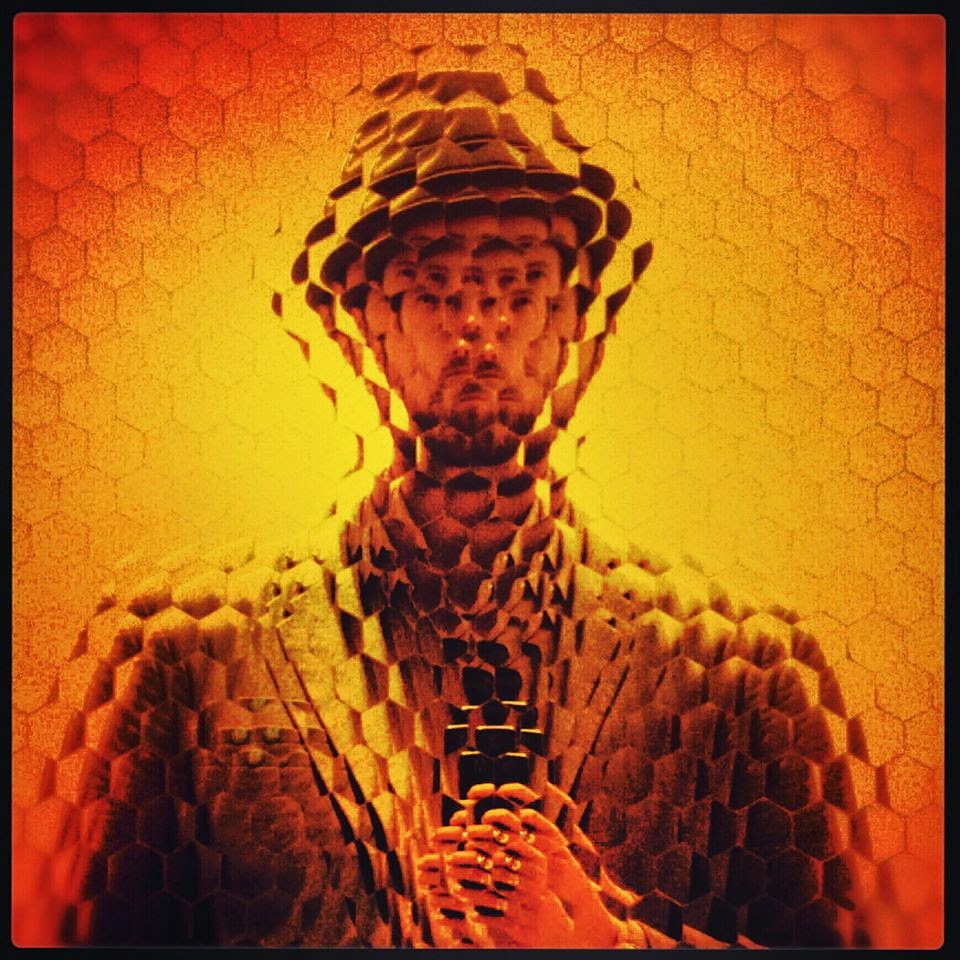