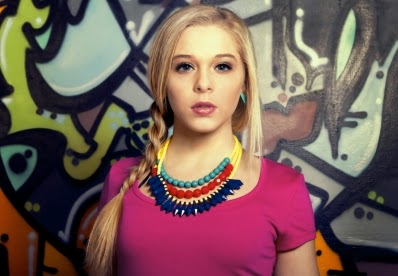 Lovey James released her newest song "Rollercoaster" which had it's music video premiered recently as well! Lovey is best known for her original pop songs as well as amazing covers of top 40 hits. Lovey James may make you feel nostalgic... that's because she's an up-coming music artist who is the epitome of pop princess perfection reminiscent of Britney Spears and Christina Aguilera. With a dream of being a recording artists and touring around the world, Lovey is already on her way with several original singles completed, and two singles on the way. A testament to her dedication and drive to succeed.


2014 brings fresh music to Lovey's fans. She released "I Can Do Anything," a ballad showcasing her vocal range and stepping away from her usual fast and upbeat songs. Her second single 2014, "Rollercoaster," produced by Trend Def is an upbeat, fast party song that focuses on living life to the fullest.


Lovey is a Portland native who grew up with five brothers and sisters. Through her music she focuses on encouraging kids to be themselves, particularly focusing on the message of anti-bullying. Lovey has traveled to elementary schools with "No Bull" to inspire kids to stand up for themselves and their friends.  She has also participated in the Kidzbop "Save Text or No Text"cyber- bullying campaign. In her spare time, Lovey enjoys being a regular teenage girl, spending time with her friends and family.

I Can Do Anything is out now available HERE 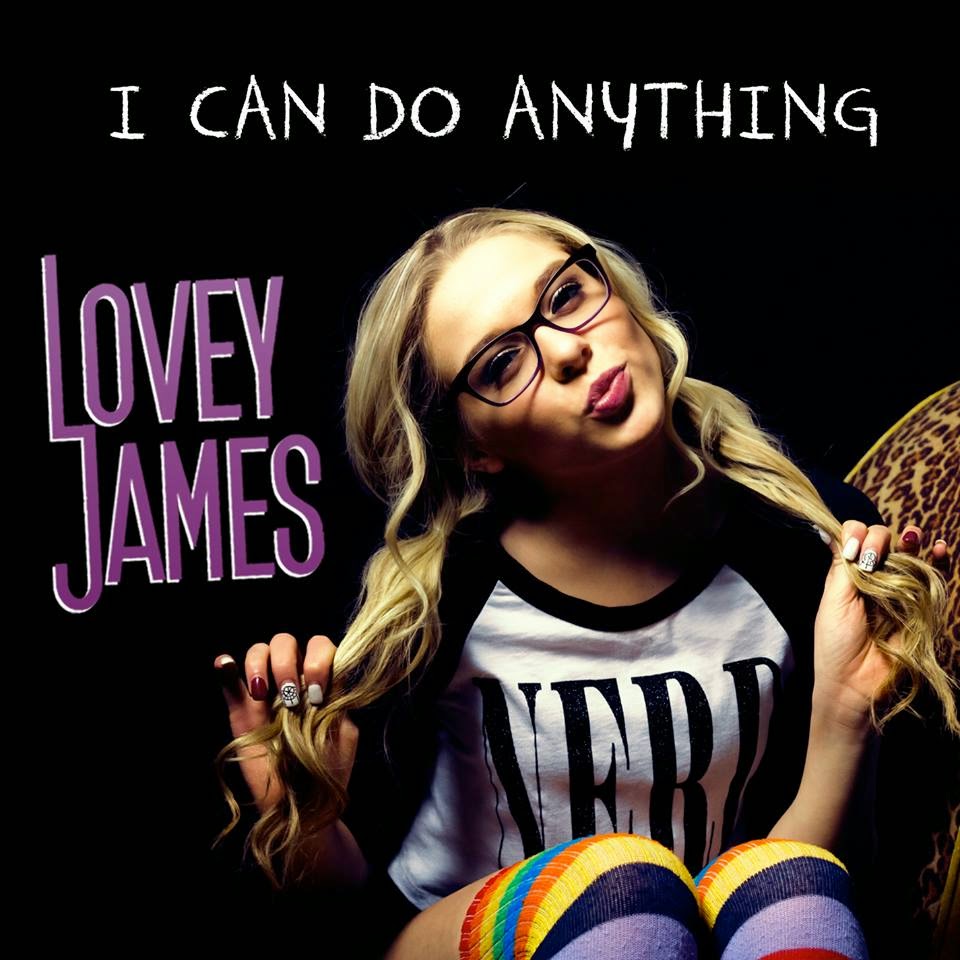