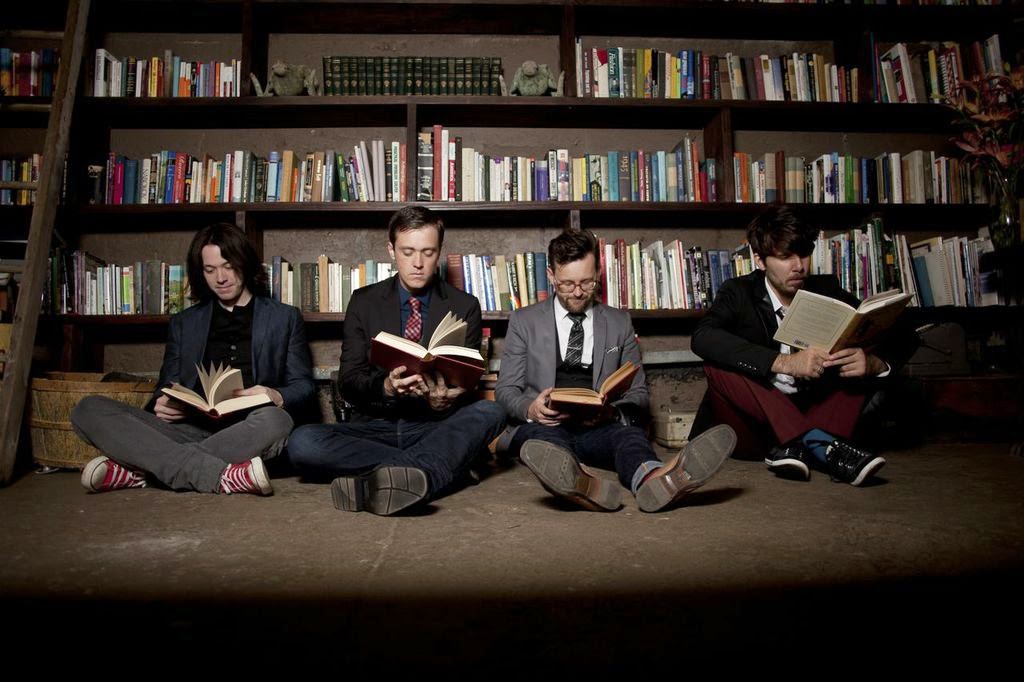 Sophisticated and honest alternative pop rock quartet The Well Reds are quickly gaining recognition as an Atlanta-based band to watch. Made up of Jeremy Ezell (lead vocals, guitar, keys), Torin Degnats (drums), and brothers Sean (vocals, guitars, keys) and Rex Crawford (bass), these well-dressed southern boys boast a sound reminiscent of Fall Out Boy, Panic! At The Disco, Maroon 5, OneRepublic, and Augustana.  Known for their infectious melodies and polished live performance, The Well Reds engage a large and diverse audience while letting their natural and authentic chemistry shine on stage. Opening for reputable touring acts such as Daughtry, Hot Chelle Rae, Parachute, and Minus The Bear, the band has already received national exposure and admiration for their full on, heart pounding rock show complete with lights flashing production.

Consistently determined to connect with people through music and charity, the band has contributed to organizations such as the Songs For Kids Foundation and Rock By The Sea, dedicated to supporting charities that provide direct services to those in need. Since their inception, The Well Reds have also achieved accolades such as becoming a finalist in the Season 1 OurStage Panel as well as being announced as winners of the New Music Seminar LA 2011 “Live At The Roxy” Competition.

Now The Well Reds are preparing for their forthcoming full length album, Volume.  Produced in conjunction with Grammy Award winning Joseph Prielozny, whose urban production style and pop sensibility incorporated a variety of new sounds and instrumentation not found on Violet, The Well Reds create a distinct sound pallet for each song resulting in a tight and polished album that maintains their grit and raw energy. The music is earnest and cautiously optimistic, covering the highs and lows in the life of touring musicians.  With hook-laden tunes and stunning videos such as “Carousels” and “BPM (I Feel Rhythm)” Volume is sure to grab attention from audiences and critics alike.

Do You Still Love Me is available HERE 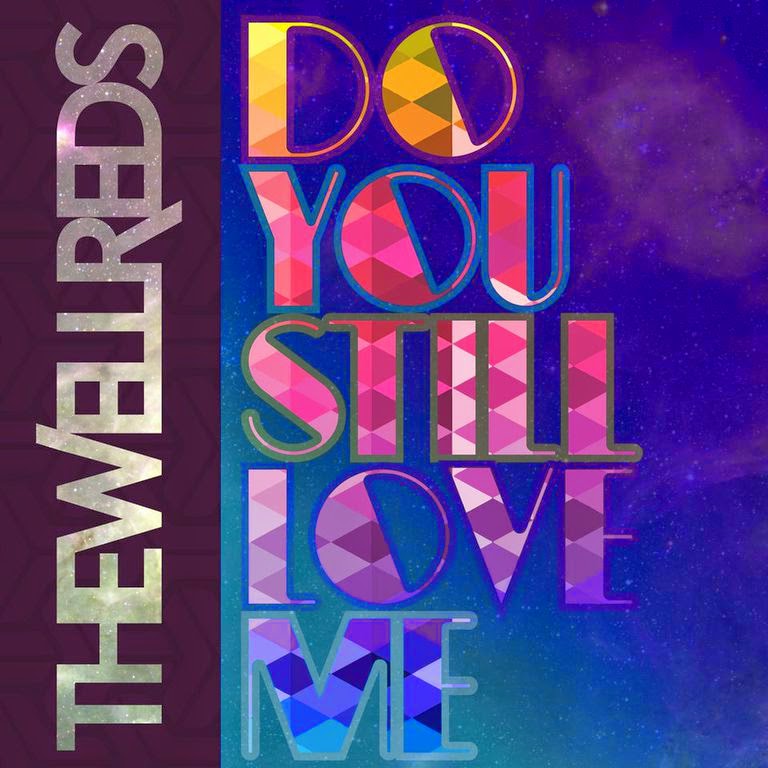 To hear and learn more about the The Well Reds go to:
Web
The Well Reds
Facebook
facebook.com/thewellreds
Email Post